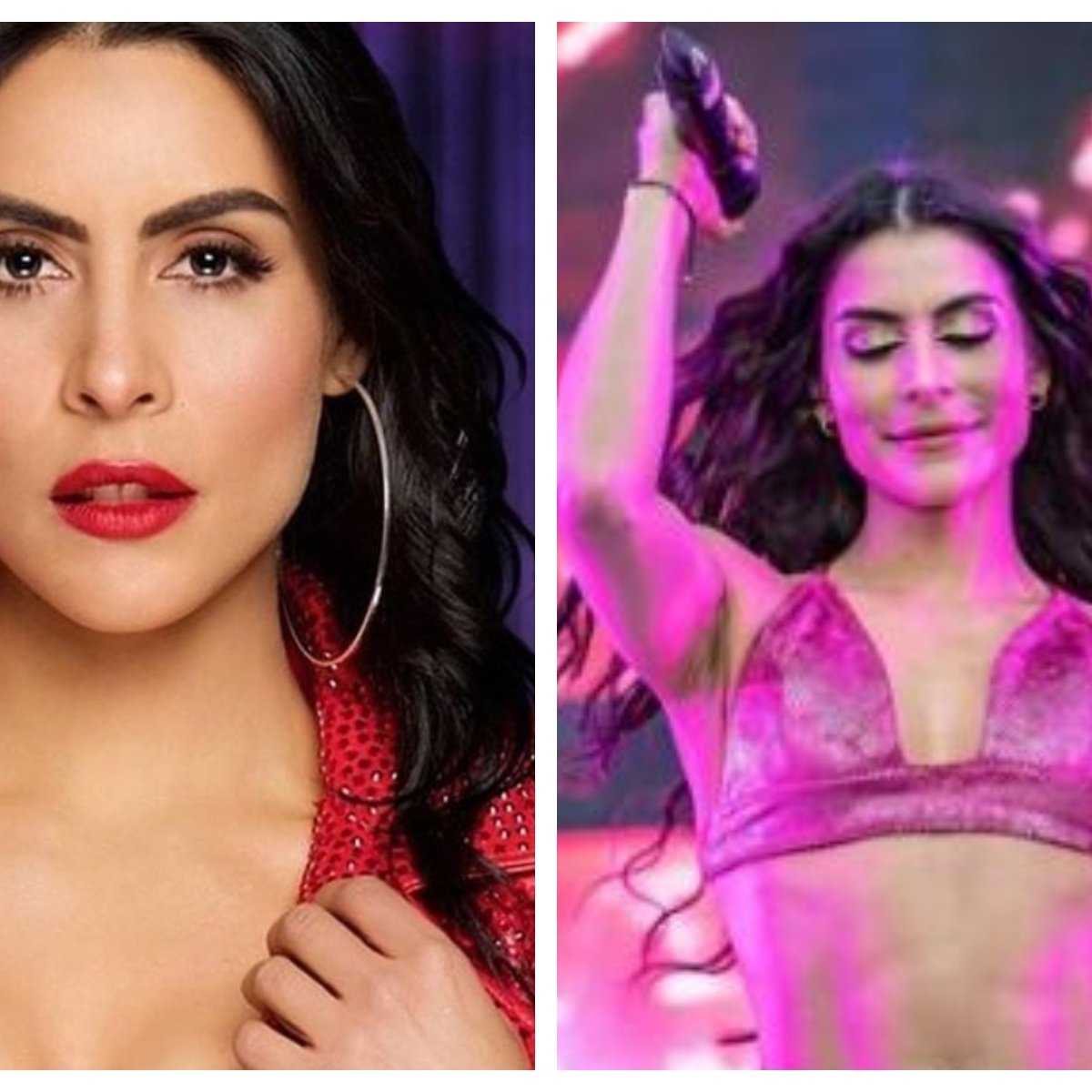 Singer Mary Leon He usually leaves his fans drooling with each of his photos or videos that he shares through his Instagram account. But this time, the Mexican wasted sensuality on stage by surprising his audience with an impressive pole dancing routine.

As we have told you in AmericanPost.News, the “Sergeant León” has managed to master pole dance, that is, tube dancing. An activity that has helped her stay fit and develop her dance skills; in addition, where she can also reflect all the sexiest side of her.

María León delights dancing on the tube with a mini outfit

during his tour “Alchemy Tour”, The 36-year-old singer and dancer fell in love wearing a two-piece mini outfit in metallic hues. But not only that, but his spectacular muscles could be seen while performing his amazing pole dance moves.

María León shared on her Instagram account some photographs of said presentation on the Guanajuato stage, and accompanied the post by writing: “the strength of body, soul and heart gives you: freedom, courage and independence to venture towards your dreams, giving weight and importance only to what makes you happy”.

María León has been criticized for practicing pole dance

On several occasions the former vocalist of Playa Limbo has received criticism from both netizens and well-known people for practicing pole dance, a dance “that is not well seen” by many, but that is an artistic activity like others.

Likewise, María León has also received all kinds of comments for her toned figure, but she is very proud of her body and how athletic she looks, since it is synonymous with her effort in exercising and eating healthy.