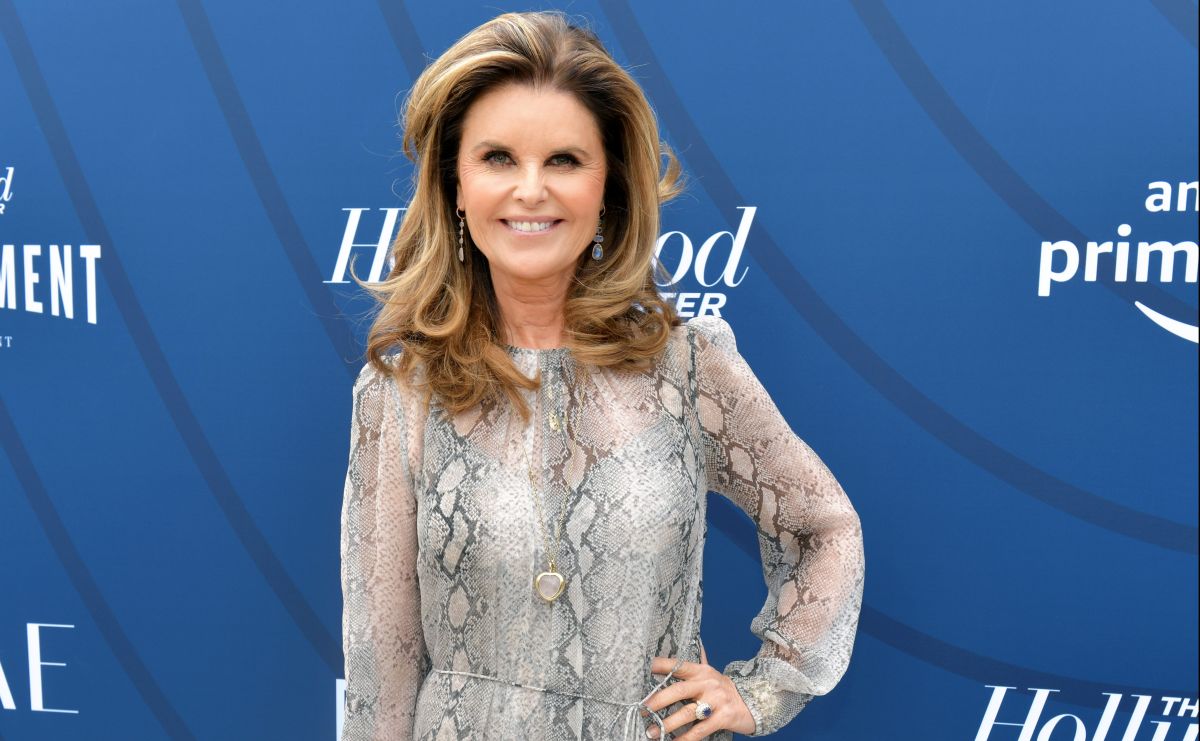 the journalist Mary Shiverex-wife of Arnold Schwarzenegger, has decided to spend $12 million on a house which is located right next to his current residence in Brentwood, California.

This purchase is surely made with the intention of further enlarging its main property, of which she has owned since 2011 when she separated from the actor. According to Dirt.com, Shiver reportedly paid $12.2 million for the property at the time.

Shiver’s first property in the area it has an extension of 11,000 square feet. Among its most striking and luxurious spaces is a gym, movie room, cellar and garage with capacity for three vehicles.

buying this house was made in a deal off the real estate market and specialized media assure that it is the type of property that developer companies would buy to build modern residences on the site.

Although the journalist and former first lady of California is not a developer, her intention is sure to demolish the house built in 1947 and extend her land.

It should be noted that the new property has a large backyard and in addition to the main house there is a guest house.

Shiver paid the $12 million to an elderly woman who was the wife of a man who was president of Petersen Publishing Company. It is said that the house belonged to the same family since 1947 and that they originally paid $300,000.

During their marriage, Shiver and Schwarzenegger lived in a mansion located in Pacific Palisades.