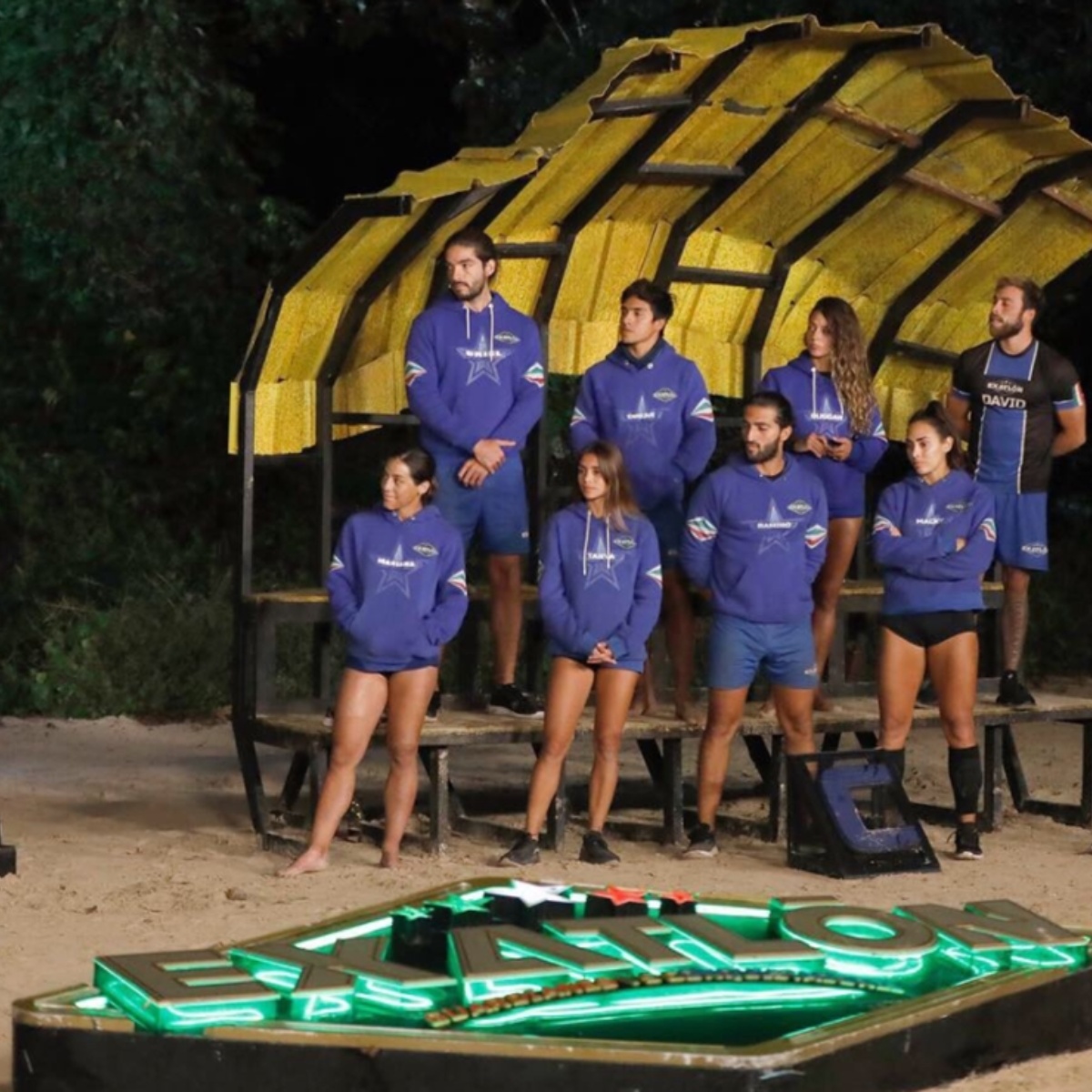 In the elimination duel last Sunday, January 16, it caused quite a stir, because during the competition of the Duel of Permanence, one of the athletes of the blue team said goodbye to the reality show of Aztec TV, which is why users reacted with memes from Exathlon Mexico.

And it is that, at the end of week 22, the extreme sports program is more interesting every day, because the athletes want to continue in the competition, but some circuits have been obstacles for several athletes, as happened with Mariana Khalil, who failed to advance to the final phase.

Previously in AmericanPost.News We share with you that a spoiler account speculated who would be eliminated from the TV Azteca reality show, at the time they mentioned that it could be a Guardians athlete, but the athlete who left the competition was a Pathfinders athlete.

Elimination of an athlete from Exatlón México caused memes

Before the elimination duel, Guardians and Conquerors faced a Battle of Survival, a duel that the blue team won. Later came the next challenge where Mariana failed to overcome Paulina Martínez of the reds and the memes did not wait.

The athlete wanted to be part of the season to be able to tell her story of everything that the sport has given her, she also expressed that she made friends, a new family and that she learned a lot. On the other hand, users criticized the attitude of the blues, who did not give Mariana an available medal.

Through Twitter, Internet users shared several memes and have expressed that the athlete’s departure from the Conquerors was unfair, while others have reacted to what the host Antonio Rosique revealed for what will happen in the program.

What is Exatlon Mexico All Stars?

The new season of the reality show will feature 20 athletes who will return to the beaches of the Dominican Republic to show that they are the best athletes on the show, as some participants from the five previous editions will come to this new adventure.

Some of the athletes that have been confirmed are Mati Álvarez, Ernesto Cázares, Evelyn Guijarro, Javi Márquez who will join the new challenge of the reality show Exatlón México, as the best athletes will once again participate in various extreme circuits.