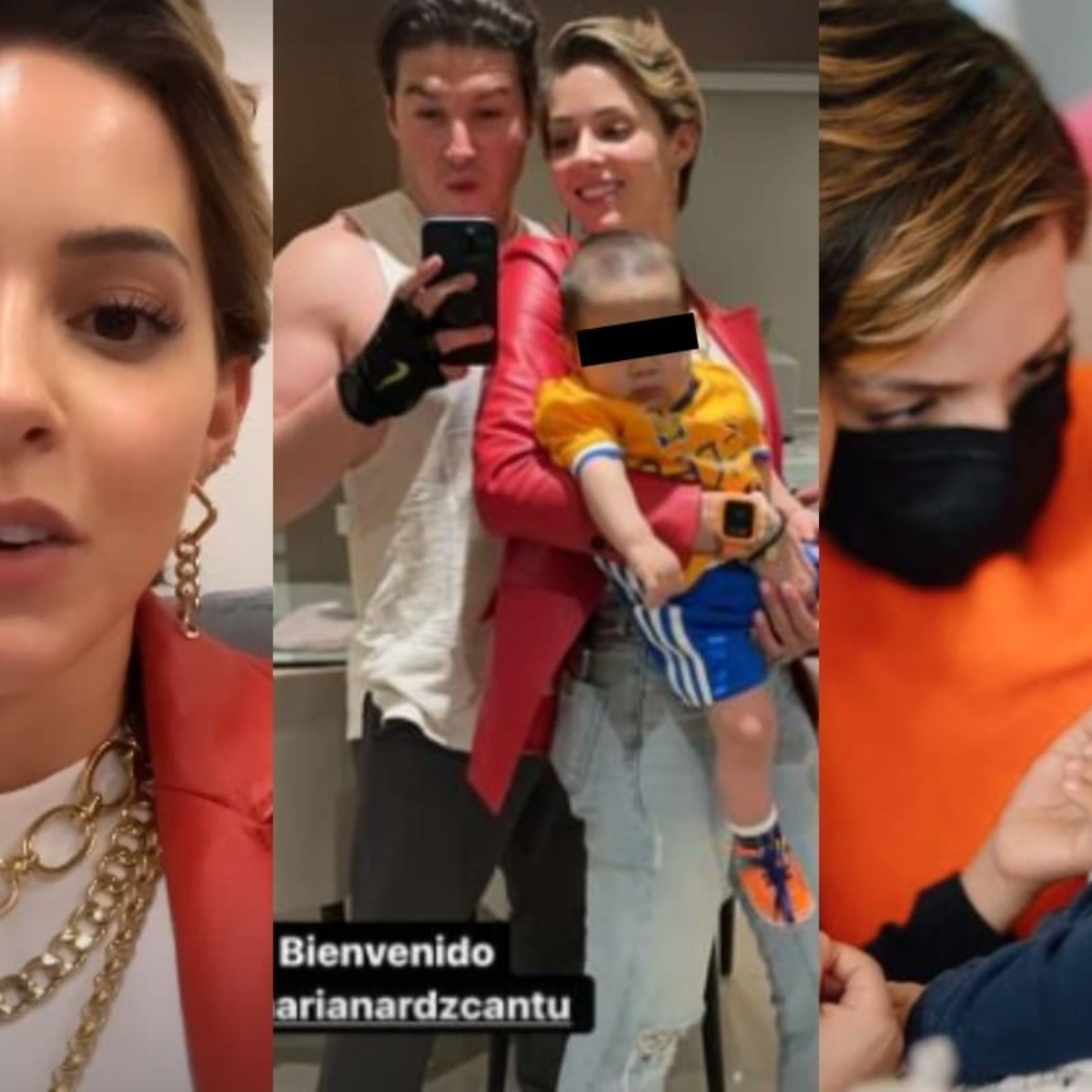 Mariana Rodriguez and Samuel Garcia adopted still baby of the DIF for a weekend, as they made it known through social networks.

On Instagram, the head of AMAR Nuevo León and her husband Samuel García, the governor of Nuevo León, announced that the DIF baby, named Emilio, will spend a weekend with them.

Let us remember that recently AmericanPost.News, we let you know that Mariana Rodríguez was beaten by a child from the DIF Capullos, so she made it known through her social networks.

Through her official Instagram account, Mariana Rodríguez stressed that she asked for a permit from the Comprehensive Development of Families, Capullos to take baby Emilio home.

According to Mariana Rodríguez, she requested a family cohabitation permit, however, she has no relationship with the baby.

“I asked for a family coexistence permit, which is given when there is already a link between the child and the family,” he said on his social networks.

“For example, many children who now went on vacation to family gatherings with people who had a sentimental bond.”

“So a weekend is coming with me, it still can’t be foster care because I’m not certified, so Samuel here we go”.

After announcing the news, Mariana Rodríguez showed the baby dressed in orange, such as the Movimiento Ciudadano party, which represented her husband, Governor Samuel García, as well as the Tigres de Nuevo León party.

The baby who will spend the weekend with Mariana and Samuel has a physical disability in his lip, explained Mariana Rodríguez.

“Emilio has a disability, he has schizencephaly with an open right lip,” Mariana Rodríguez assured.

For his part, Samuel García welcomed the baby into his home. “Who came… what’s up bomboro, he’s exploring,” the governor said in his networks.

It should be noted that Mariana Rodríguez publishes stories on her Instagram, in which she shows that she gives baby Emilio a lot of attention, even her followers have suggested adopting him.

But nevertheless, Mariana Rodriguez neither Samuel Garcia, have spoken about a possible adoption.