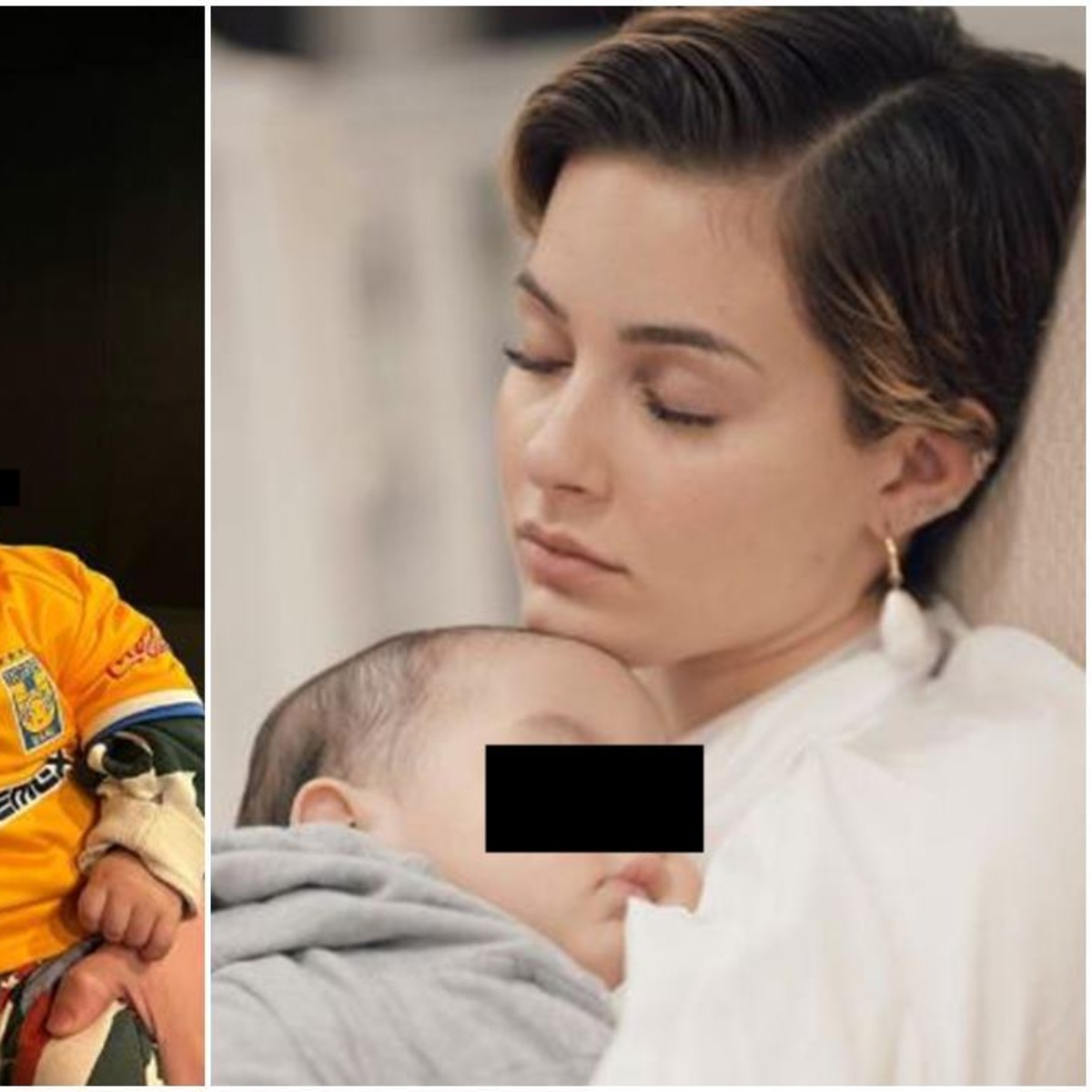 One week after the governor of Nuevo León, Samuel Garcia, and his wife Mariana Rodriguez were taken, under a special reception permit, to a baby of DIF Cocoons.

This act unleashed numerous criticisms, from political actors and analysts to national and international organizations, which demanded to investigate the terms in which the couple carried out said process.

AmericanPost.News reports that the businesswoman and influencer from Monterrey commented that she did it from the heart and with love, attacking those who attacked her for the events. For his part, Samuel García also responded for the “adoption” of the DIF baby.

What did Mariana Rodríguez say about the adoption of the baby?

“I have been very sad and angry, because I believe that the accusations and insults I received are unfair, because there are many who gave their opinion without investigating my relationship with Emilio, nor about the time I have spent with him, nor the work I have done. in Capullos”, Rodríguez shared in a series of messages published through his Instagram account.

“Because I did what I did in compliance with all legal processes,” he added. Mariana even assured that Emilio (the boy in question) “did it good”, the experience he lived with them, adding that there are thousands of minors in foster homes throughout the country “who deserve the opportunity to live with their families, to know that they are not alone, that they may have a different future”.

How much does Mariana Rodríguez earn as head of the DIF?

The head of the secretariat of “Amar a Nuevo León”, since she said that it is honorary, that is, that she does not receive a salary for her work there, insisted that “this is not about me, it is about Emilio and all and all the children who do not have a father or a mother or a home.”

Samuel García’s wife charged that all those who came against him either did not know the situation in depth and were carried away by “manipulated, distorted or false information”, or simply because “their job is to destroy and hurt”.