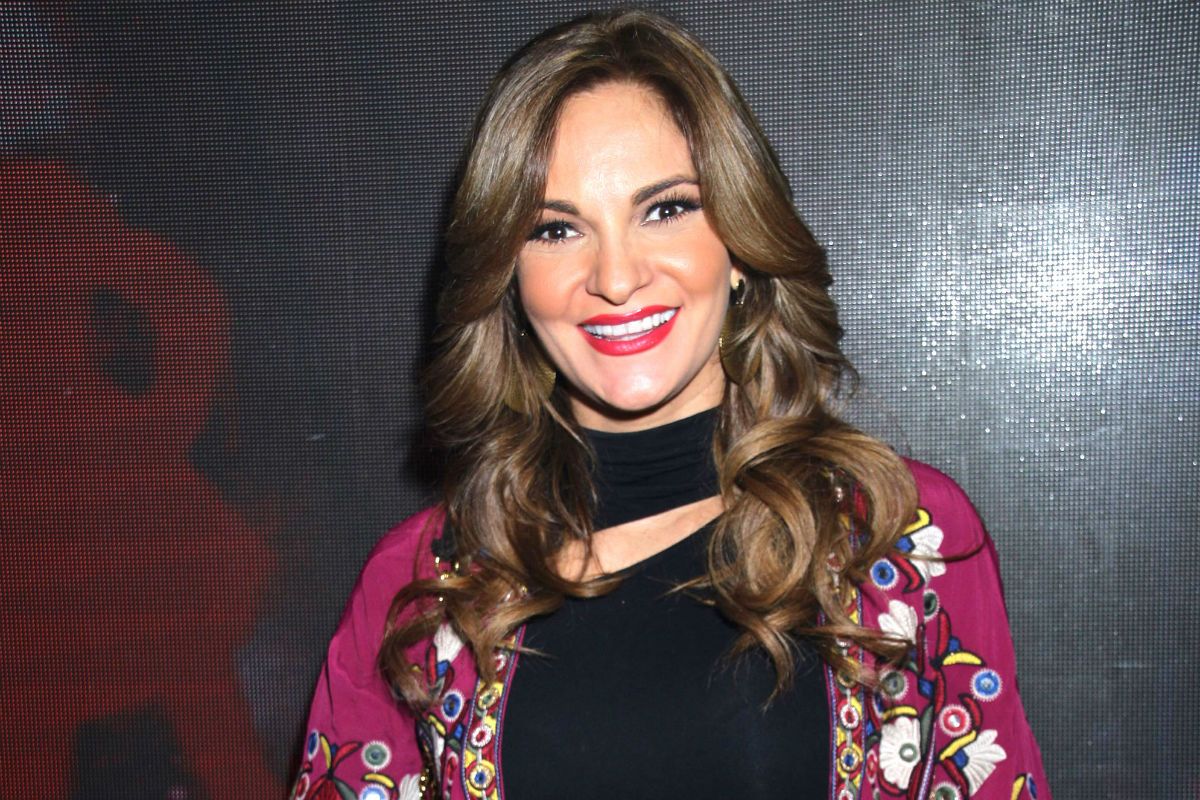 After the death of Juan Gabriel, many theories, even artists, claim that the singer still alive and others say he appears to them in different ways, as the own account Mariana Seoane.

This was announced by the 45-year-old singer during a meeting with the press at the Mexico City Airport, where she assured that every time the date of her death anniversary approaches, she has the feeling that the spirit of Juan Ga is with her.

“It always manifests itself, in many ways, I do not know how to explain, for example, I can put themes of him and suddenly those things that maybe you say ‘how stupid!’, there are people who think that, but no way, I do not care “, he declared before the media.

He even explained that, on certain occasions, he notices that the prominent interpreter of “Hasta que te saber” It is presented to you in the form of a hummingbird.

“Suddenly a hummingbird or suddenly something that I know, it’s like… They are things that you know, ”said Mariana.

It should be remembered that this August 28, the Mexican singer it will be five years after death In the United States and many are the people who not only remember him, they also miss him and still love him.

KEEP READING: Juan Gabriel has coronavirus and is serious, says the singer’s former manager
– Raphy Pina furiously denies the news that he, Natti Natasha and their daughter had died
– VIDEO: Kim Kardashian appeared in a wedding dress at the Kanye West concert
– The boy on the cover of ‘Nevermind’ sues Nirvana for child pornography 30 years later