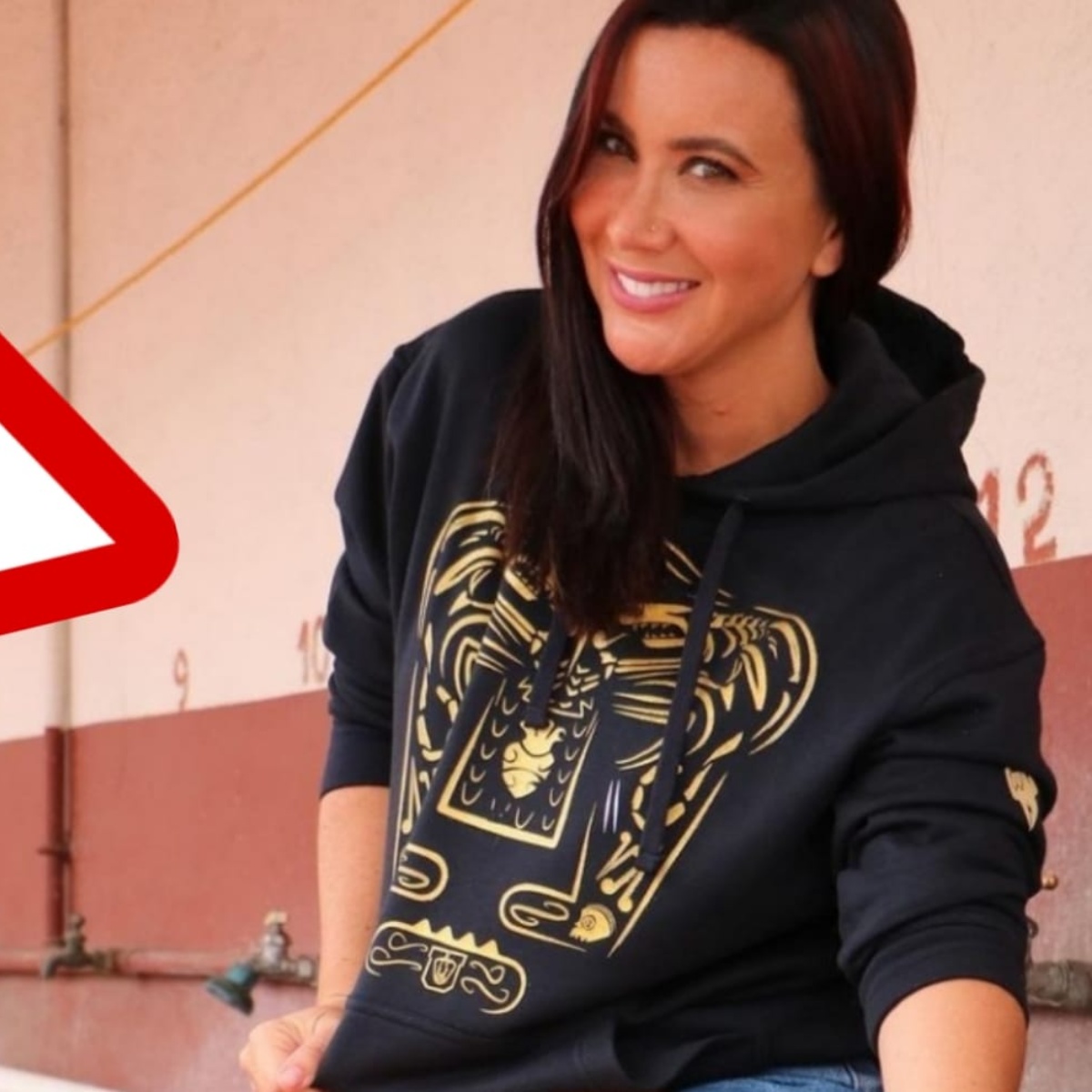 Mariazel caused controversy on social networks by revealing that a group of people you are misusing your name to obtain confidential information in exchange for false gifts. For this reason, she makes an attentive call to her faithful fans and asks them to do not be fooled.

Through her Facebook fanpage, the host and sports commentator shared a screenshot, in which the alleged scammers can be seen They pretend to be part of their work team and offer a prize of $750 MX in exchange for registering on a web page of dubious origin.

“FRAUD! Do not fall and if you can, report this account that asks for information in exchange for prizes that they never give, ”wrote the also wife of Adrián Rubio in the controversial Facebook post, which has received hundreds of messages of support by his loyal fans.

Mauricio Ochmann, another victim of scammers

This situation reminds us of the time Mauricio Ochmann’s name was used by cybercriminals to take advantage of his popularity and ask his fans for money under the excuse of being able to continue working in the artistic world. He even mentioned Kailani, the daughter he had with Aislinn Derbez in her failed marriage, to sound more convincing.

Realizing the situation, the actor, who was recently rejected by Martha Higareda, shared a message on his social networks to alert all your followers and thus prevent them from being scammed: “Watch out! They are using my name to ask for money! It’s a fake account!” Finally, it is known that the profile was reported and removed from the platform.

As AmericanPost.News mentioned before, Mariazel began her career as an actress in Lo Que Callamos Las Mujeres and then he stood out as a sports commentator for TUDN but it was until 2014 that he won the affection of the public by being part of Me Caigo de Risa, a program that he left last March to dedicate himself to other projects.