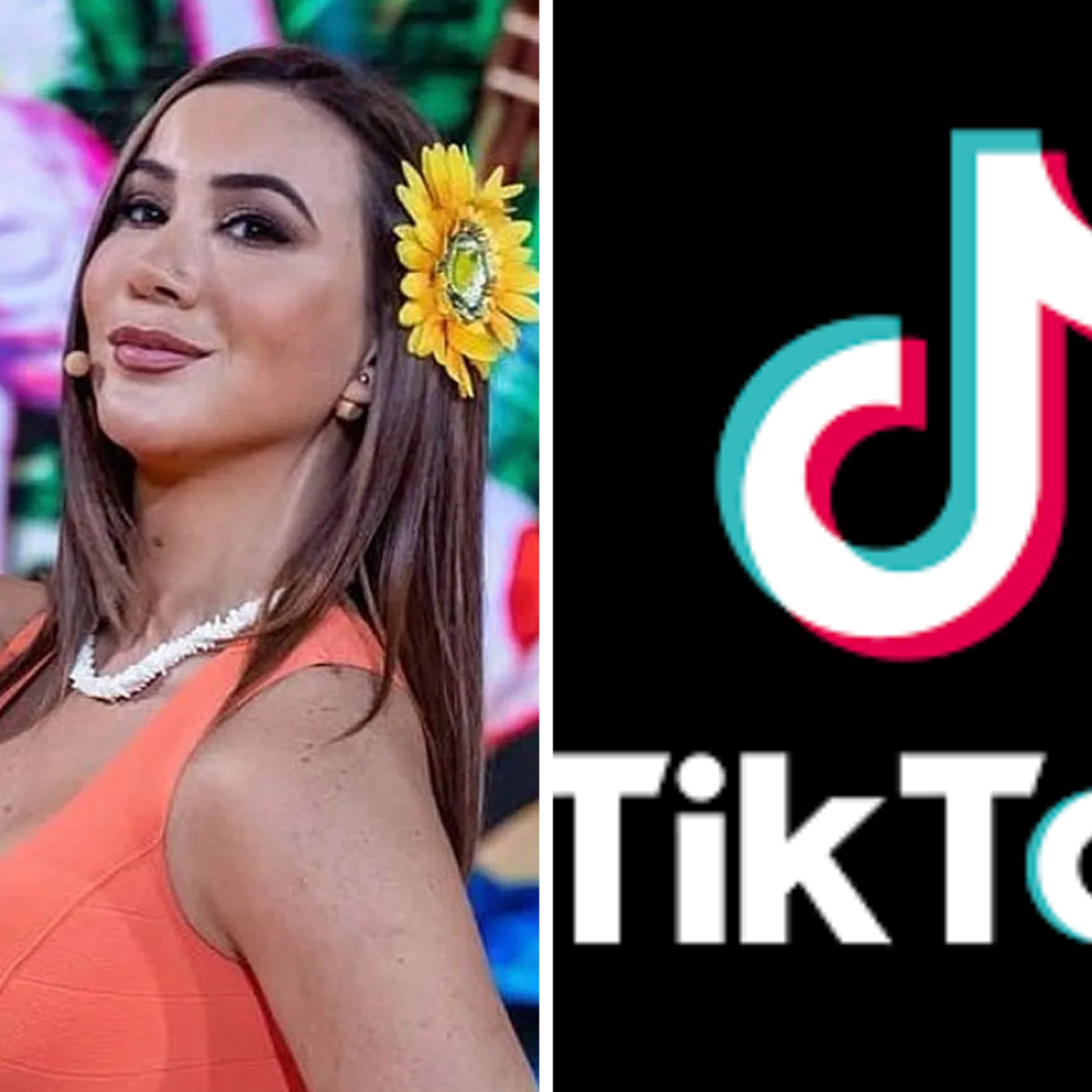 Mariazelis the host who is becoming a great content creator on Tik Tok and this time she caused a stir again by sharing a new video in which one of her nieces also appears.

Both make a duet, a viral dance challenge of the famous song “Bizcochito” of the famous Rosalia. Likewise, he surprised all his followers since he showed himself in an incredible summer outfit since he was wearing a beautiful white mini shorts, a military blouse and white tennis shoes.

This is how the famous host of “I fall laughing” with the comedian Faisy presumes that she is enjoying her vacations and the summer. It should also be noted that Marizael has just had a birthday.

Mariazel celebrated her birthday on the beach

On the other hand, in addition to telling you about the video he shared on Tik Tok, Mariazel, we tell you that the driver has just turned 40 years old! and it seems that this new number does not affect her at all since she continues to be coquettish and very energetic performing the dance steps.

This is the message he shared along with the video: “Dancing with the niece @adrianna_heil #LaRosalia Doesn’t she dance beautifully?“. In addition, In AmericanPost.News We tell you how the driver has changed over the years.

Now that she collaborates as a sports host in the sports section of TV Azteca and with this video she could exceed the amount of 7.7 million that she currently has on the famous video platform.

It may interest you: Mariazel and the collection of mini shorts that have captivated fans

Where was Mariazel born?

The famous host Mariazel does not actually have Mexican nationality, since she was born in the city of Barcelona, ​​Spain in 1982. However, she came to live in Mexico from 1987 where she was trained in the Tv Azteca and Televisa academies, until she began to work as a host in different television programs.