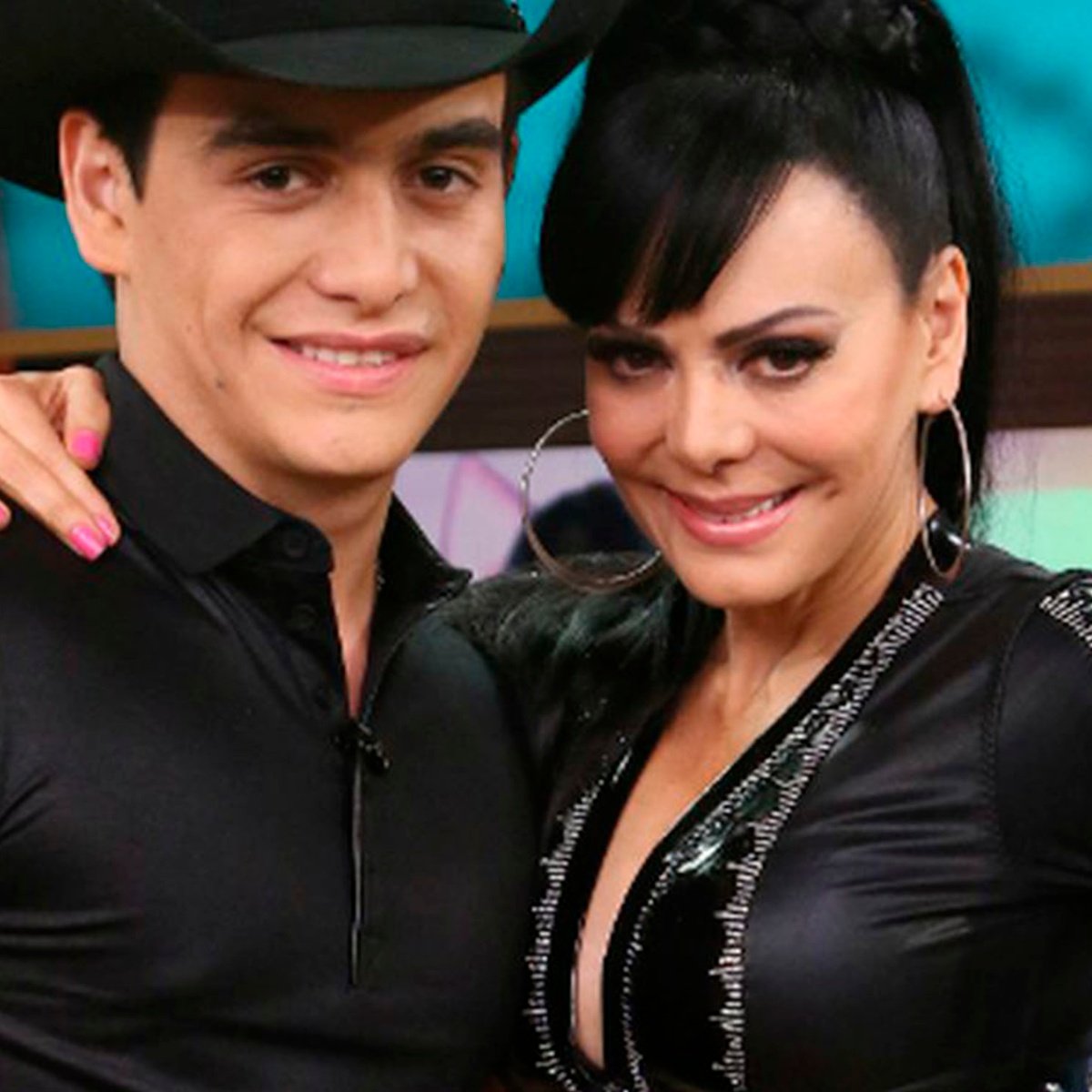 After some photos were published in which you can see Julian Figueroa kissing a woman who is not Ime Garzahis wife.

The actress Maribel Guardia was questioned in an interview ‘First hand‘, about these photographs that would demonstrate an alleged infidelity on the part of his son to Ime Garzawith whom he has been married for 5 years and has been in a relationship for 8 years.

Faced with this questioning, the actress who will participate in the play ‘Lagunilla, Mi barrio’, expressed that she prefers to remain on the sidelines, since she has never interfered in Julián’s life.

“I try not to interfere in Julián’s life, he is an adult, he can defend himself, the only thing I can tell you is that he is a wonderful son, I am very proud of him in the work of the soap opera, that I am there if I have never touched his career, because he does not like it, “said the interpreter.

She added that she is happy for her son’s participation in the telenovela ‘Los Caminos del Amor’ by Nicandro Díaz and reiterated that her son can defend himself, because he is an adult.

“My son, he defends himself, he has a mouth, he is an adult, he has had problems like we all have, but I am sure he will get ahead,” Maribel said during an interview.

Maybe you are interested.- Maribel Guardia raises the temperature with a revealing nude dress

Maribel Guardia in “Lagunilla My neighborhood”

The 63-year-old actress is preparing for the staging of ‘Lagunilla Mi barrio’ by producer Alejandro Gou, where she will share the stage with Ariel Miramontes, Freddy German Ortega, Daniel Bisogno, Alma Cero, among others.