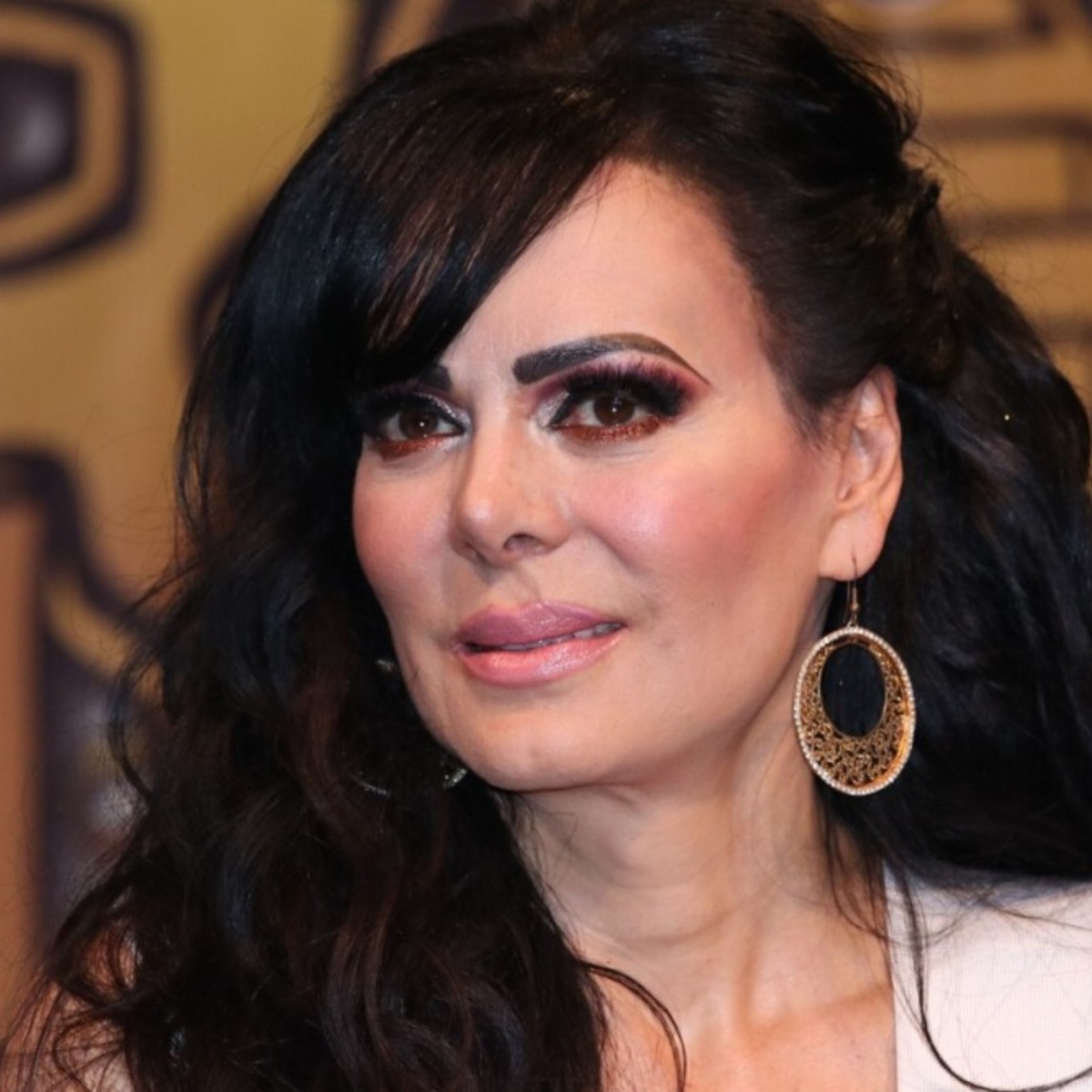 singer and actress Maribel Guardia He broke social networks with a couple of photos that he shared through his official Instagram and Facebook accounts in which he wore a revealing look.

The native of Costa Rica is one of the famous as Olivia Collins either Lourdes Munguia which makes it clear that age is just a number, because it always boasts an enviable figure.

It was that same figure that made her famous in show business for decades.

Maribel Guardia shows off a great body in a nude dress

Maribel stole thousands of looks on Instagram, a social network in which she has 7.7 million followersWell, she challenged the network by posing with her look that simulates transparencies in addition to being a short dress.

The publication has generated so far 46 thousand likes, Well, the actress shows off a great body in her tight dress, which she accompanied with a sweetheart neckline and rhinestone applications.

Although this is not new for the Costa Rican who is used to pampering her fans by showing her looks where she always looks spectacular.

It may interest you: Maribel Guardia teaches us how to wear fitted pants at 63 years old

Who is the husband of Maribel Guardia?

The husband of the famous 63-year-old actress and singer is a lawyer specializing in intellectual property, he is also dedicated to legal consulting and artistic promotion.

His name is Marco Chacón and he belongs to an important firm in Mexico.

But it has not been limited to that because it also represents Julián Figueroa, who launched himself as a singer.

The husband of the singer Maribel Guardia prefers to be away from the cameras compared to his wife, who enjoys sharing details of her day to day on her social networks.