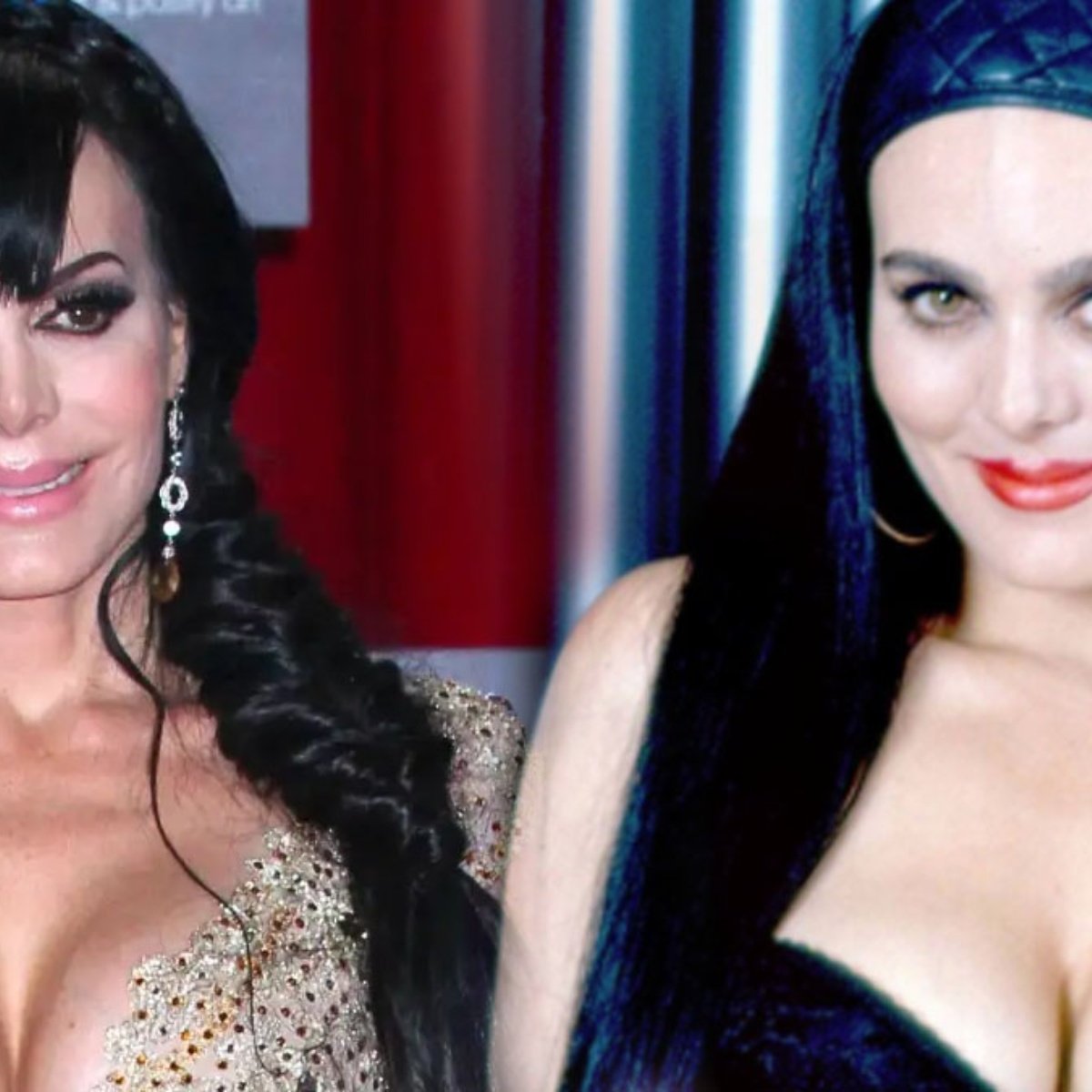 This Sunday May 29, Maribel Guardia meets 63 years oldwhich is why in AmericanPost.News We share the before and after photos of the famous, because her physique has left several in shock; She has a statuesque figure, becoming one of the most beautiful celebrities.

And it is that, at the age of 19, she became Miss Costa Rica in 1978, she managed to represent her country in the Miss Universe beauty pageant, although she did not reach the final, but she did get the title of Miss Photogenic. She subsequently came to Televisa.

Previously we released a video of Maribel in a bikini, as the famous took advantage of a moment of relaxation to enjoy the beautiful landscape of Acapulco. The clip caused a furor on social networks; The famous showed off her toned abdomen and her tiny waist.

The before and after of Maribel Guardia

Since her youth, Maribel captivated in each project she carried out, since she had the opportunity to participate in Mexican films, plays and soap operas, she has also shared her talent in singing. It is worth mentioning that she made her film debut with the movie “Como México no hay dos”.

On the other hand, the famous woman had an affair with Joan Sebastian, she married the singer in 1992, but everything collapsed after the artist’s infidelity with Arleth Terán, as Pepillo Origel revealed at the time when he worked on “Ventaneando”.

After that breakup, the singer gave love a new chance and married Marco Chacón in July 2011 and since then they have been together. On the other hand, the actress is focused on her family and her projects, since she will return to television with the telenovela “Corona de Lágrimas”.

Who is Marco Chacon, husband of Maribel Guardia?

The husband of the famous is a lawyer specializing in intellectual property, he is also dedicated to legal consulting and artistic promotion. Marco belongs to an important firm in Mexico, he also represents Julián Figueroa, who launched himself as a singer.

The husband of the singer Maribel Guardia prefers to be away from the spotlight compared to his wife, who enjoys sharing photos and videos of the activities she performs with her millions of followers, although her fans have recently sent her congratulations on her 63rd birthday.