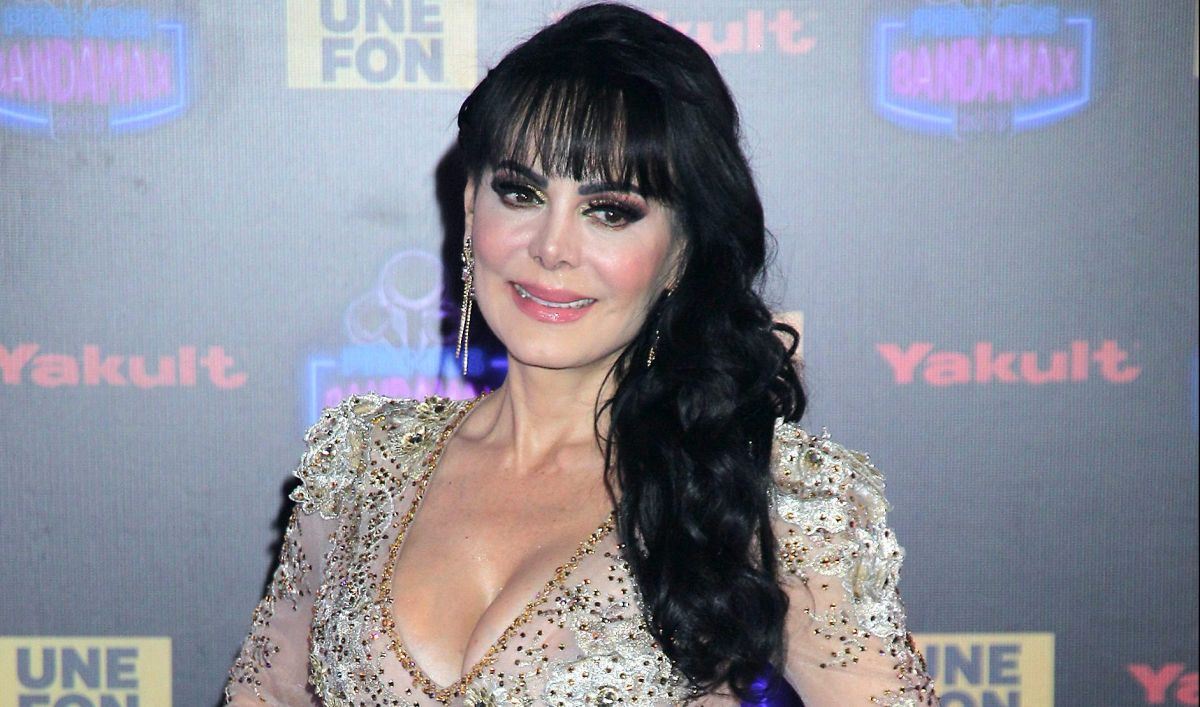 The Costa Rican actress, Maribel Guardia became a topic of conversation in the entertainment world after giving an interview in which she spoke about the tributes that the late singer, Joan Sebastian, her sentimental ex-partner, will receive.

A few years ago, the ficheras film actress had an important affair with the interpreter known as “The People’s Poet”; However, their relationship reached his fil due to alleged infidelities on his part.

Despite the media scandal it represented, Maribel guard He always had a special affection for Joan Sebastian, as he even accompanied him at his funeral after losing his life, victim of a long fight against cancerr.

Now, the also television host returned to steal spotlights after talking about the tributes that Joan Sebastian’s children have planned to remember the great legacy she built throughout her career.

In conversation, Maribel Guardia pointed out that she was not aware that José Manuel Figueroa was going to perform a jaripeo in memory of the interpreter of songs like “Eso y más”, “Me gustas” and “You will be better off without me”.

The former collaborator of programs such as “Hoy” and “Sabadazo” assured that she was not required for the event. In addition, he explained that he does not know if that was really part of the singer’s last will.

On the other hand, Maribel Guardia said that the other children of Joan Sebastian have planned to open a museum with clothes, awards and other belongings that were part of the great legacy that the singer built.

However, the actress and model explained that she cannot provide more details as the singer’s children are working and fine-tuning details that will soon be released to the public.