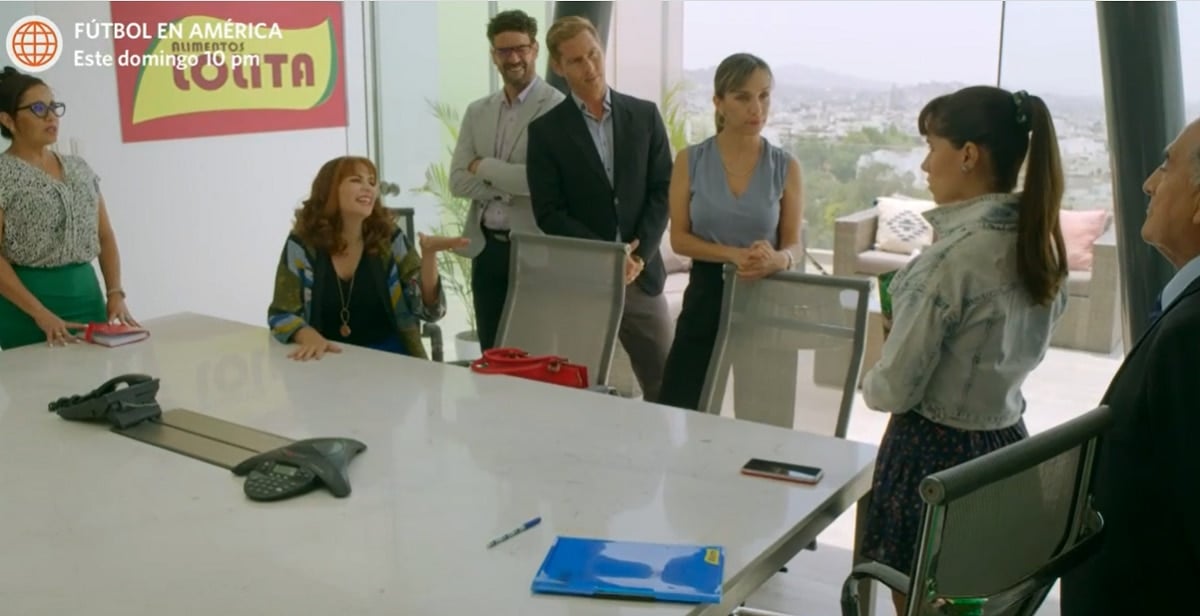 “maricucha” continues to give what to talk about in its opening week. In a new episode of the TV series, Don Toño had to fake his disappearance to start a new life with Doña Clarita and be happy away from his children.

LOOK: Indecopi opens investigation against Josi Martínez and the daughters of Melissa Klug after alleged profits obtained from bets

In the midst of the supposed death of Don Toño, his ambitious children confront Maricucha to warn her that she will not keep her father’s inheritance, but a will will be in favor of the charismatic cook.

Don Toño’s will is in favor of Maricucha. (Photo: Capture America TV).

Maricucha has her first approach with Renato Corbacho

Although Don Toño’s children are more concerned about the inheritance, his grandson Renato Corbacho begins to have mixed feelings for not having enjoyed his grandfather.

In the midst of his sadness, the young Renato found consolation in Maricucha, the only one who knew how to value Don Toño.

LOOK: Pancho Rodríguez breaks his silence after expulsion from Peru and reveals that he cannot enter for five years

Renato and Maricucha’s conversation was very emotional and ended in a strong hug, the first sincere rapprochement between these characters who could have a romance during the series.

“Maricucha” can be seen from Monday to Friday at 9:30 pm after the season finale of the TV series “Luz de luna”. 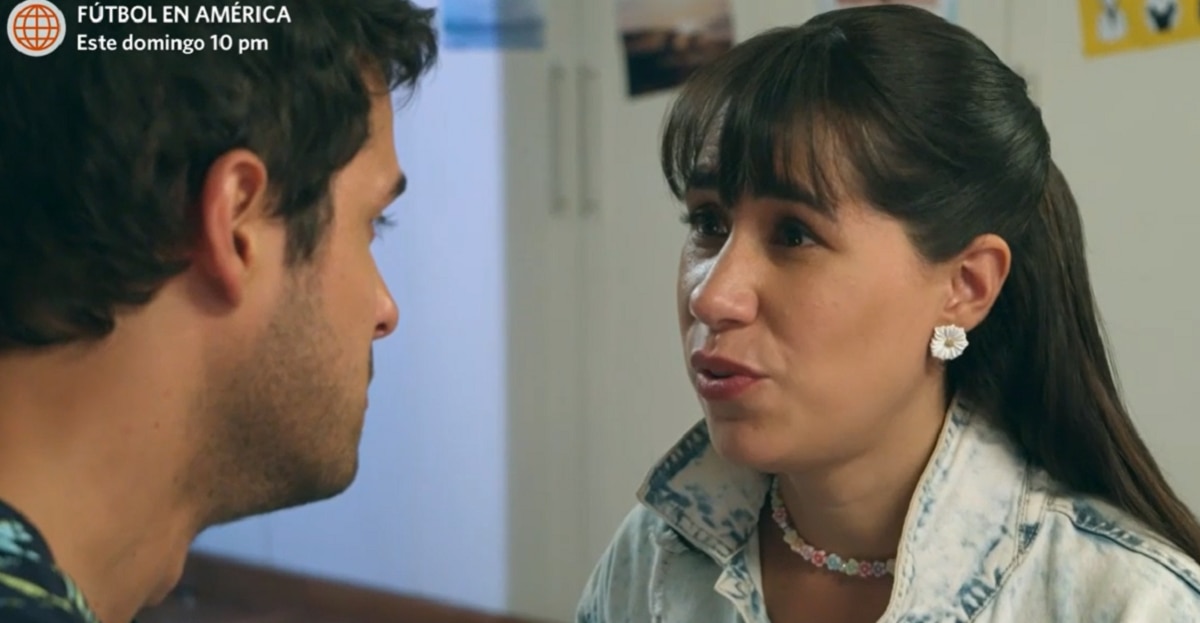 “Maricucha”: Don Toño made a drastic decision to fulfill his dream, but one detail puts his plan at risk

Checho Ibarra trolls Melissa Paredes: “You have appeared on more covers than I did when I scored goals”

Yaco Eskenazi on Pancho Rodríguez: “They take advantage of the fact that he works on TV to use him as an example”

Tatiana Alemán reappeared on screens, in the leadership of Canal N