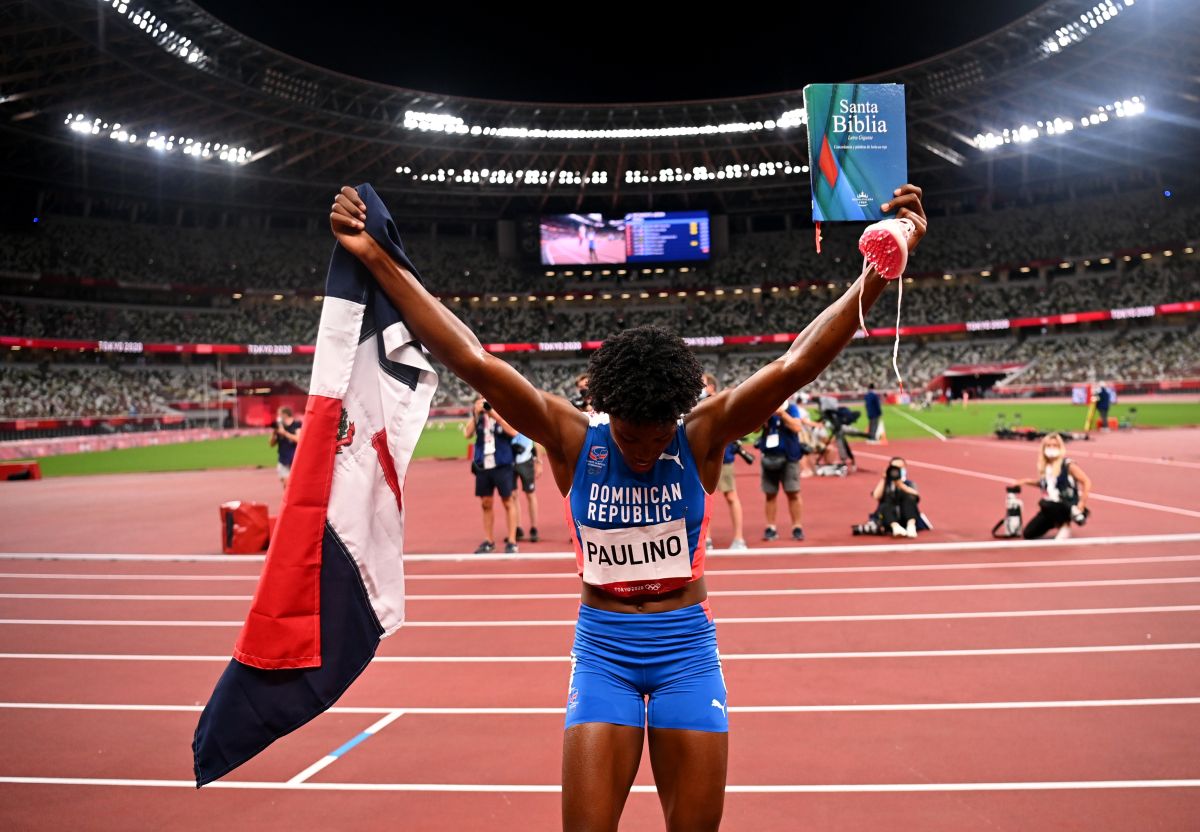 The Dominican Republic has been the sensation of these Tokyo 2020 Olympic Games. The Dominicans have excelled in athletics, harvesting historic medals that have made them rise considerably in the medal table. Marileidy Paulino won the silver medal in the 400 meter dash and returns to place the party in the Caribbean country.

Paulino had an excellent participation. The Dominican was only behind the athlete from Bahamas, Miller-Uibo. The athlete did not slow down and at no time did she show complications from losing the competition thanks to her record of 48.36 seconds.

Allyson Felix gets🥉🇺🇸, in her fifth Olympic Games. Felix has 10 Olympic medals, tying Carl Lewis for the most by a US track and field athlete.

In this sense, the representative of the Dominican Republic he finished forcefully on the tartan and managed to stay with the second position. Paulino got a record of 49.20 seconds, enough to stay ahead of the United States representative, Allyson Felix.

In this sense, Dominican Republic already adds its fourth medal in these Tokyo 2020 Olympic Games. The Caribbean nation has excelled in athletics. Even Marileidy Paulino herself had obtained another medal in the 4 × 400 meter mixed relays. Paulino has established herself as one of the most important sprinters on the continental level and now on the world level.

A first ever Olympic medal for #SUN in the women’s 400m!

From exile to glory: Cuban Pedro Pichardo gives Portugal a gold medal at the 2020 Tokyo Olympics

Quan Hongchan, a 14-year-old diver who won the gold medal and dominated the diving world