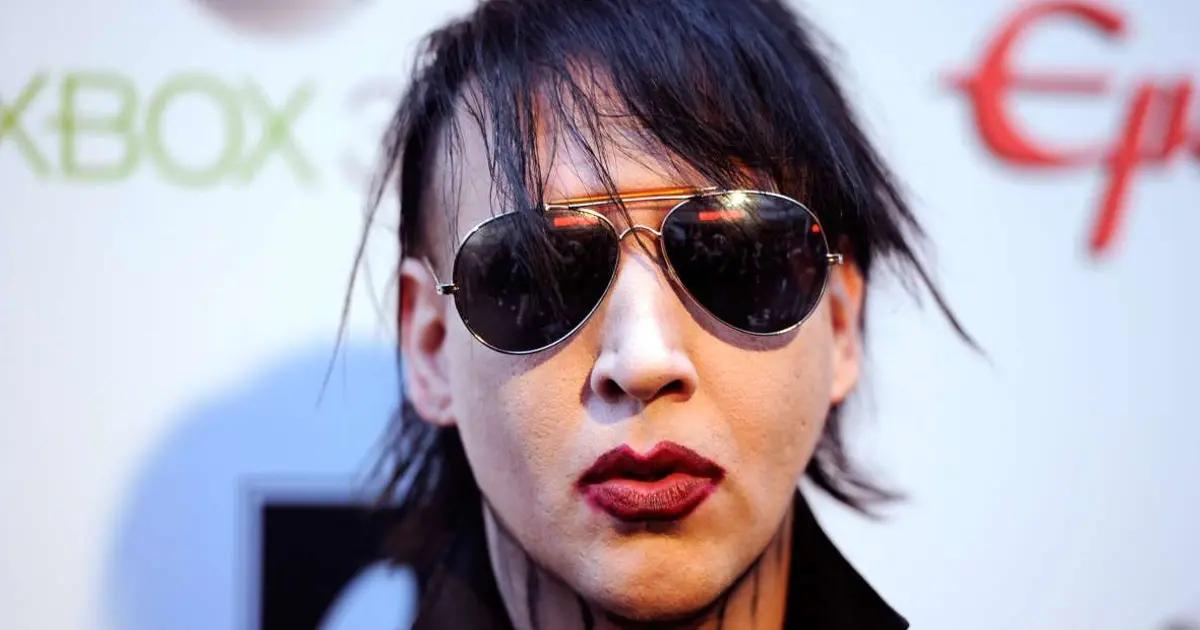 Controversial singer Marilyn Manson, 53, made the news a few hours ago that he is the new owner of a very nice house in Glendale, California, which appears to be a tree house.

The property, for which he paid $2.2 million, was originally put on the market for less than $2 million. Still, perhaps, the metalhead wanted to go the extra mile so that no one else would get it and paid more than songwriter Jeremy Ruzumna expected to receive for his home sweet home. The offers for this property were too many, and the performer of ‘The Fight Song’ didn’t want to let anyone win it.

The house in question was built in 1964, but it looks like in its best days, as it was recently remodeled. Among the changes Ruzumna made to the property is the transformation of his garage, which was converted into a recording studio with soundproof walls, which, surely, conquered Manson after meeting him.

The residence, which has an extension of 2,107 square feet and is distributed over two floors, is completed by four bedrooms, three bathrooms, a foyer, a kitchen, a dining room, a living room, the main living room, an office, and a balcony, among other rooms.

The kitchen is open and somewhat spacious. It is equipped with gray cabinets, stainless steel appliances, and a central island for food preparation and as a breakfast area for two.

The master bedroom has space for a king-size bed and a sitting area. It is completed by office space, a closet, and a full bathroom with vanity, toilet, and walk-in shower.

Outside, on its 0.33-acre lot, it has green areas and some stone paths.

The property was purchased by Marylin Manson last May 13. However, it was only now that it became known that he was the new owner.