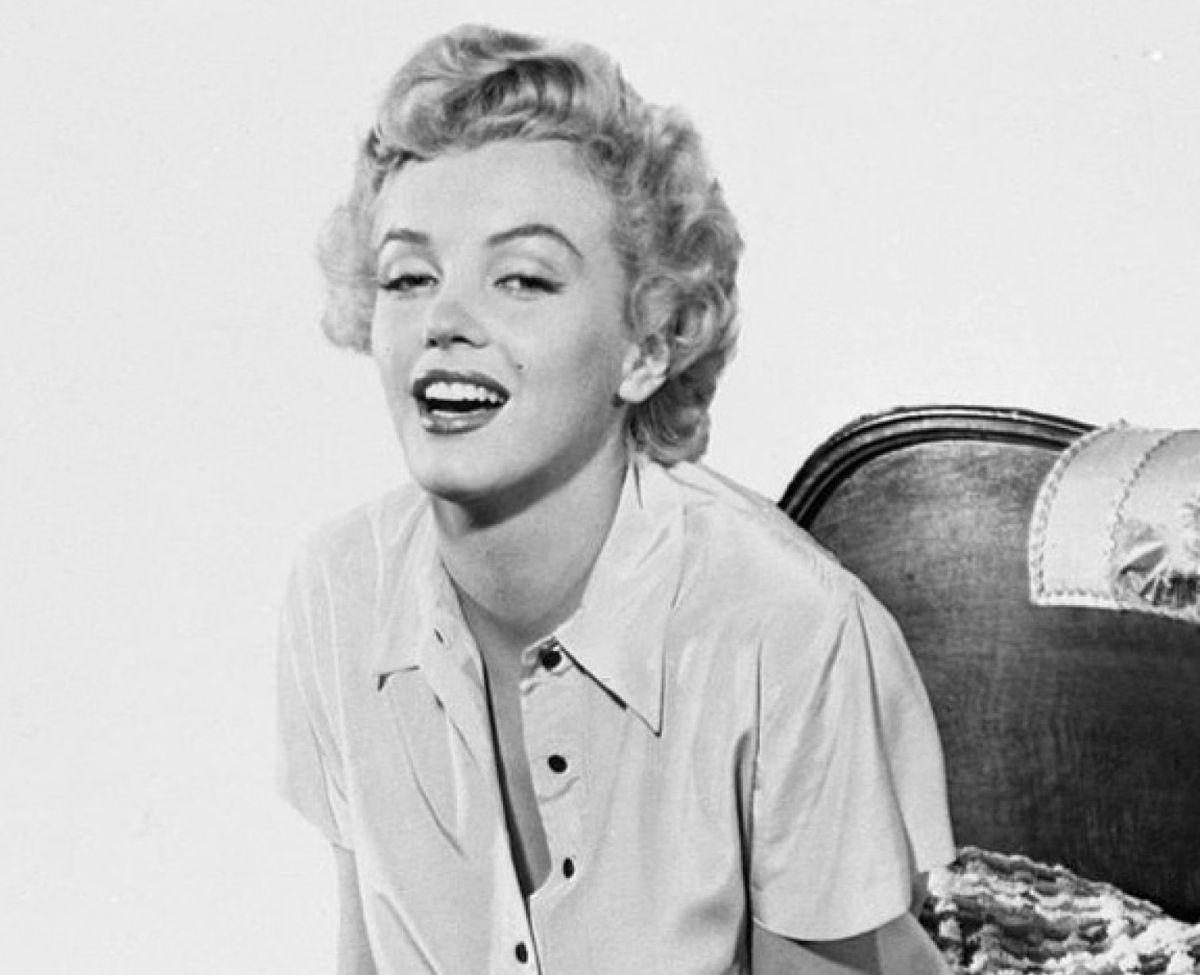 This week It was 60 years since the legendary actress Marilyn Monroe was found dead in her room, at just 36 years old. During his life he had struggled with drug addiction, loneliness and depression, while, according to some experts, he was trying to fill the void left by his father’s abandonment.

A year before his death, Marilyn Monroe made two last attempts to contact the only man she ever wantedbut never managed to see: his own father.

The first time, accompanied by a masseuse and the second by her publicist, she made the same trip to the dairy farm owned by former Hollywood boss Charles Stanley Gifford. Both times it was rejected.

Now, the paternal niece of the actress believes that her aunt could have been saved if she had been accepted by her father during those numerous – and increasingly desperate – trips to Hemet, California. However, unfortunately, family was never there for Marilyn.

The owner of an insurance agency, Francine, 76, has assured: “Thinking about it, I think his life would have been better if my grandfather had done the right thing. He could have had a normal, happy family and a good support system. I know she had problems, but she was loving and caring and always longed for her father. She wanted to belong to something. She was not a dumb blonde, ”said Marilyn Monroe’s niece.

And he added: “He was intelligent, because his father, my grandfather, was very intelligent. Her life could have been very different if he had taken her in. And who knows, could continue with us today”.

Marilyn was found dead in the bedroom of her home at 12305 Fifth Helena Drive, Los Angeles, in the early hours of August 5, 1962. She was naked with a sheet over her and she was still holding the phone with which she had made her last call.

The coroner’s report later determined that had died the night before as a result of a “probable suicide” after acute barbiturate intoxication.

However, this conclusion has been disputed over the years by authors and conspiracy theorists who claim she was murdered by the mobthe communists or the CIA, after his adventures with President John F. Kennedy and his political brother Bobby Kennedy.

Whatever the truth Marilyn’s death was a tragic end to an extraordinary life in which the actress revolutionized the film industry in the 1950s and created his own production company, but struggled with his mental health.

Keep reading: Marilyn Monroe: 60 years without the most iconic actress in cinema
– They reveal that Marilyn Monroe was murdered for knowing government secrets about UFOs
– Photos show damage to the iconic Marilyn Monroe dress that Kim Kardashian wore to the MET gala