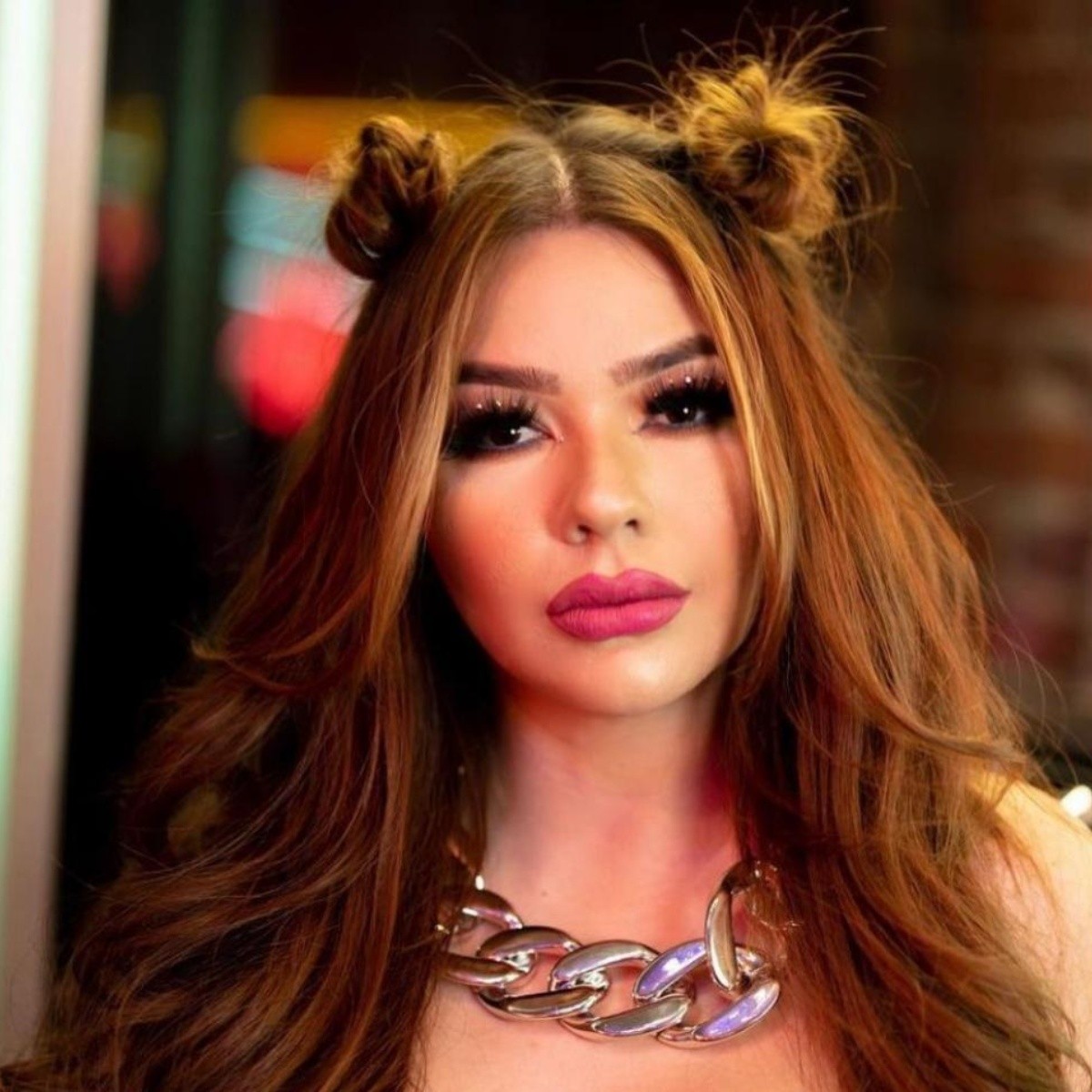 Heir to musical talent, the singer Marilyn Odessa exploits her interpretive capacity to dare to give way to the artistic world, who is willing to have a special place in the Mexican regional, giving a different proposal to the public and wanting to leave a unique mark.

In an interview for DEBATE, the artist talked with great emotion about giving life to a song like “Esta cabrón”, a musical theme with which she takes a big step forward by establishing that she belongs to a generation that has its own laws, its own language and its own style: the urban beat. “The truth is that I feel very happy and excited to share new music with you, I hope you give me the opportunity to listen to the song, it is a great song that is already available on digital platforms so that you can dedicate it,” she highlighted.

The theme is composed by Marilyn Odessa, along with Iván Gámez and Jesús Caballero, two young talents from Sinaloa who are experts in the production and recording of the Mexican regional. “We are working on the next single that is coming very soon, a ranchero theme is also coming to cut our veins, a lot of music is coming and ready to be to the public’s taste, that they know me and that soon we can be with everyone and in Sinaloa, I I feel ready and prepared for this stage of my career.” It should be noted that Marilyn Odessa is one of the great promises that in recent years has prepared herself to offer quality music to all her audiences.