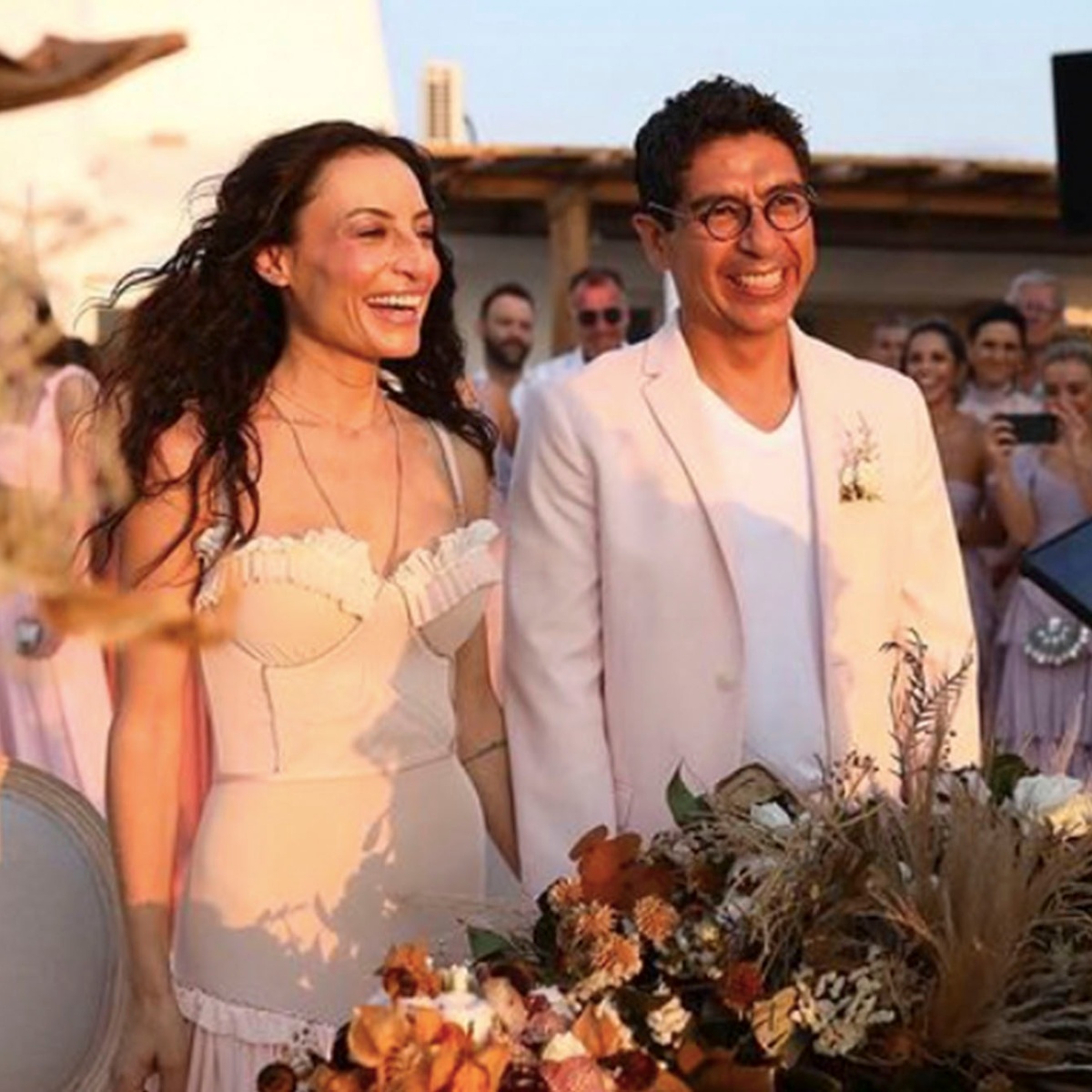 Several days after celebrating their first five months of marriage, Marimar Vega and her husband Jerome RodriguezThe actress took advantage of her social networks to dedicate an emotional message to her husband, where she not only shouted from the rooftops how much she loves him, but also remembered when he asked her to marry him.

In an Instagram post, Marimar Vega She was very grateful and in love with her husband Jerónimo, so she shared some photos of when he asked her to get married and she agreed, as well as some images where she showed off her engagement ring.

“A year ago this happened. And today we cannot be happier with the life that little by little we are building. I love you husband @jero_rod my best birthday present ever”, wrote the famous actress Vega.

Marimar Vega sends a tender message to her husband

Immediately after, Internet users did not hesitate to fill said publication with love, and they said they were very happy because they are both very happy and in love, in addition to taking the opportunity to congratulate her on her birthday, messages that were accompanied with heart emoticons.

Although Marimar’s husband has not answered anything publicly to the actress, he does not stop showing his followers that she is his greatest inspiration, since he often shares photos of his wife on his social networks, which are well received and flattered.

Shortly after Marimar and Horacio Pancheri ended their relationship, the actress and the photographer made their relationship public, and months later they married in a luxurious hotel in Acapulco, the same one where they met, this while recording the series ‘ The game of keys’.