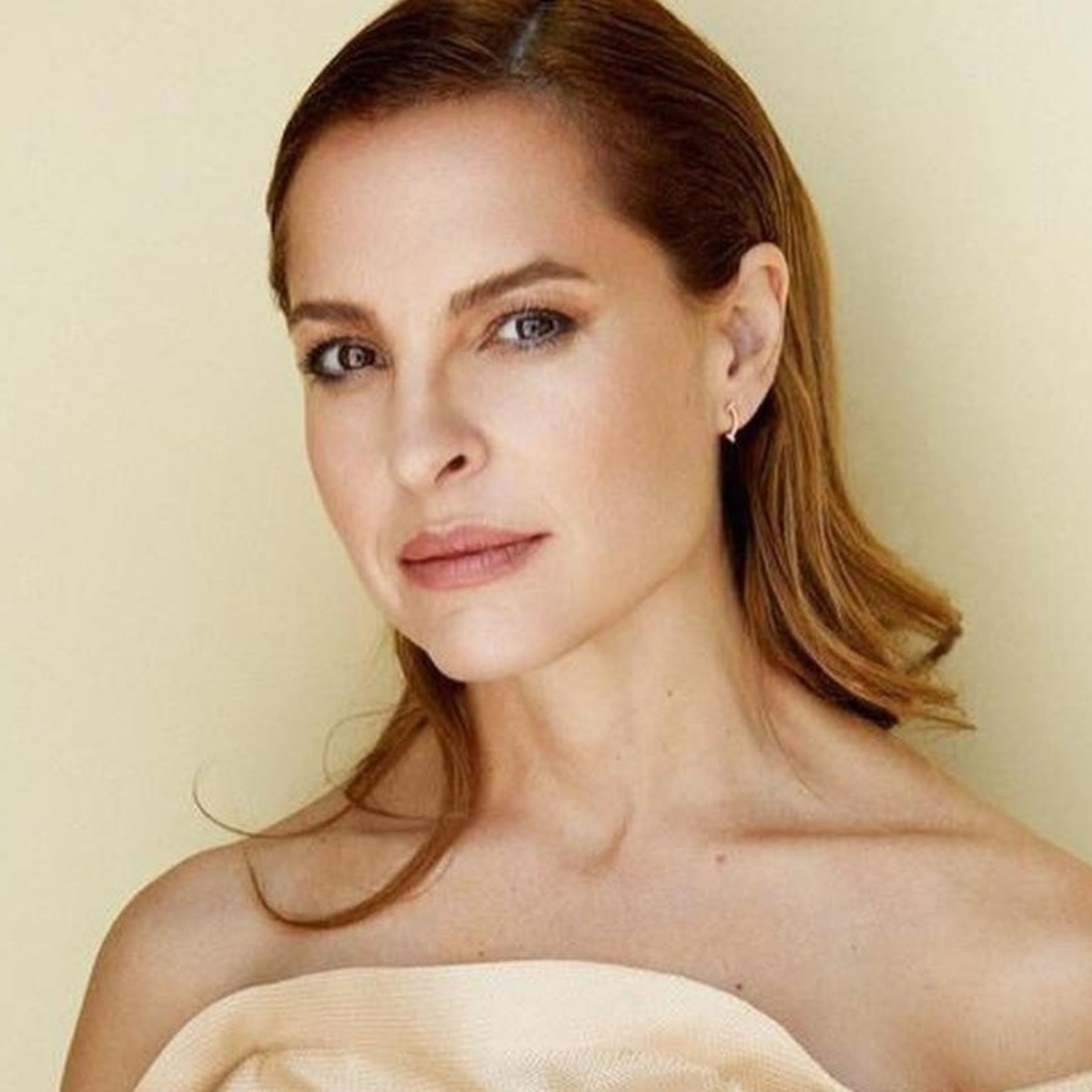 It should be noted that since 2019, Marina de Tavira and Diego Luna began a romantic relationship which they do not like to talk about, because that is how the actress made it clear when they questioned her about the actor.

If we remember the actress is working on the bilingual series “Now & The”, an original Apple TV production, where the beautiful Marina de Tavira shares credits with José María Yazpik and Dario Yazbek, which will premiere on May 20.

The series “Now & The” will be released by this platform in three weekly chapters, which will be resumed every Friday and will end on June 24.

Marina de Tavira was nominated for an Oscar for her role in the film Roma by Alfonso Cuarón and in this series she will play Ana, as this series is about a group of friends who, during a meeting, one of them dies.

After 20 years of what happened, they meet again as they are receiving death threats. The actress was on the red carpet of the series and she was interviewed by Ventaneando where she said she was excited about her new project, but she refused to talk about Diego Luna.

Marina de Tavira does not talk about Diego Luna

Diego Luna and Marina de Tavira began a relationship in 2019, but it was not until October 2021 that they posed together as a couple on a red carpet.

Apparently since then none of the actors has given details about their private lives, as they have always claimed to be reserved and during their time on the red carpet of Now & The said that Rome has opened the doors of new projects and has been a great opportunity.

Later she was questioned about her relationship with Diego Luna and she replied:

“I thank you very much for the question, but I’m not talking about my personal life.”

Marina de Tavira has refused to talk about her boyfriend Diago Luna, because last month they surprised the couple in a restaurant in the south of Mexico City and only greeted the press, but then left.

It should be noted that Marina de Tavira continues with the successes in her career and was excited to be part of the new Apple TV series, which has actors of international stature.