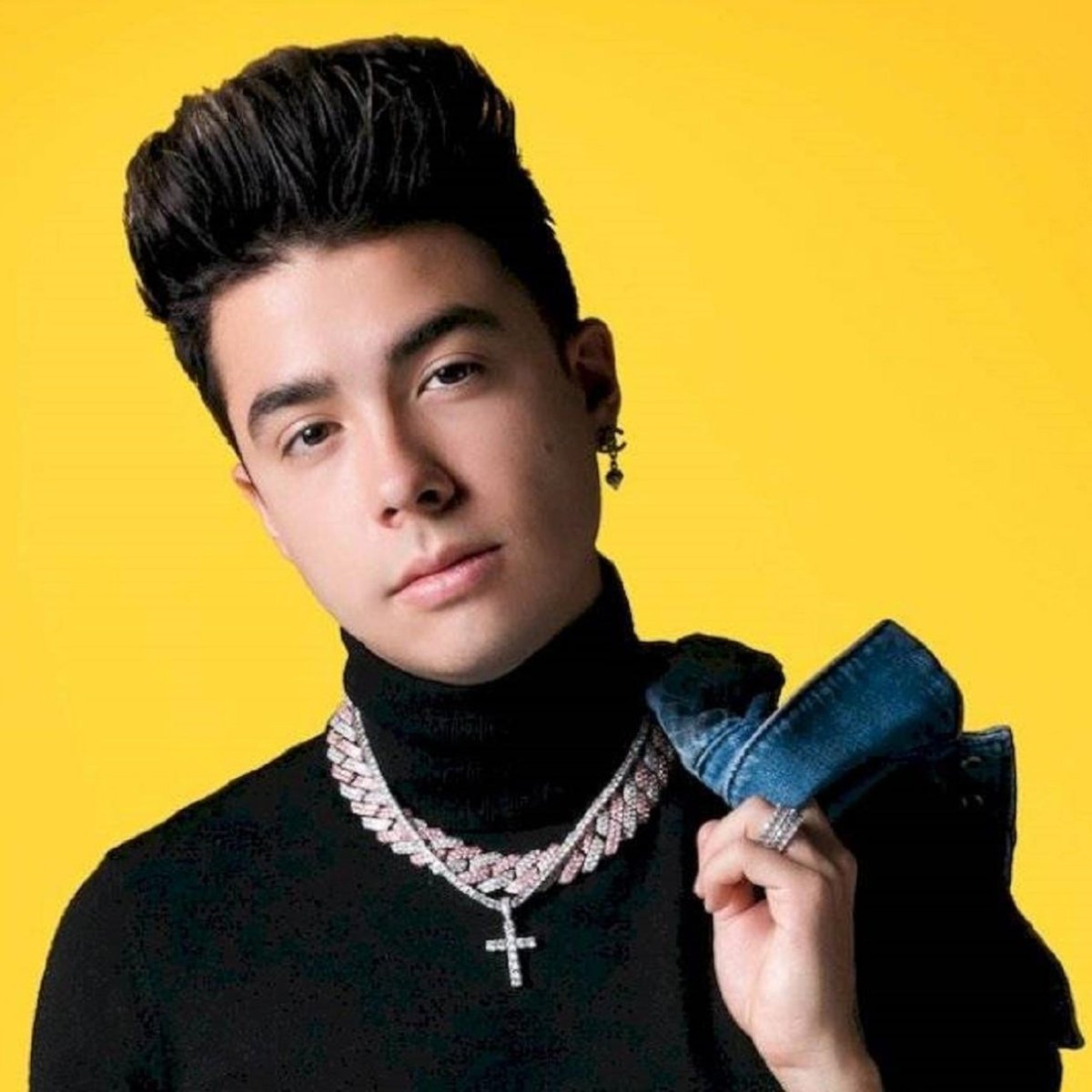 Mario Bautista is a famous Mexican singer which has recently caused a furor, since it has raised strong rumors that it will be the opening act for international singer Justin Bieber on his tour of Mexico.

Recently Canadian singer Justin Bieber announced will come to Mexico from May 22. The Peaches artist will perform in Monterrey, Mexico City and Zapopan.

According to the fan account of the famous Biebs, it will be Mario Bautista who will open the concerts of the 28-year-old on his most recent concert tour in Mexican lands.

The rumors began when Héctor Vega Chicken, a Mexican dancer, shared videos rehearsing and using the labels Justin Bieber, Mario Bautista, and also wrote: “They’re not ready for what we’re putting together,” “they’ve already set up a band.”

Likewise, the singer Mario Bautista posted a photo in the aforementioned rehearsals, which after revealing this information some followers attacked the artist, but his friend Berth Oh came out in his defense within the comments.

Who is Justin Mario Bautista?

Mario Bautista is one of the best known artists of the moment. He was born on March 5, 1996 in Mexico City. With his style so highly differentiated from him, he has managed to reach the top of the most important lists in the country, even reaching total acceptance by the international public.

The beginnings in the music of Mario Bautista have a great relationship with YouTube. Thanks to this platform, the Mexican began to upload a series of videos interpreting various songs by other authors.

Their popularity reached such a point that many of them exceeded 30 million views. As if that were not enough, he also wanted to try his luck on Vine (an application that disappeared in 2016).

It should be noted that, thanks to this, he achieved more than 100 thousand followers in a very short time. The community was growing by leaps and bounds. Seeing all that was happening, it was the perfect time to start posting my own music content to YouTube.