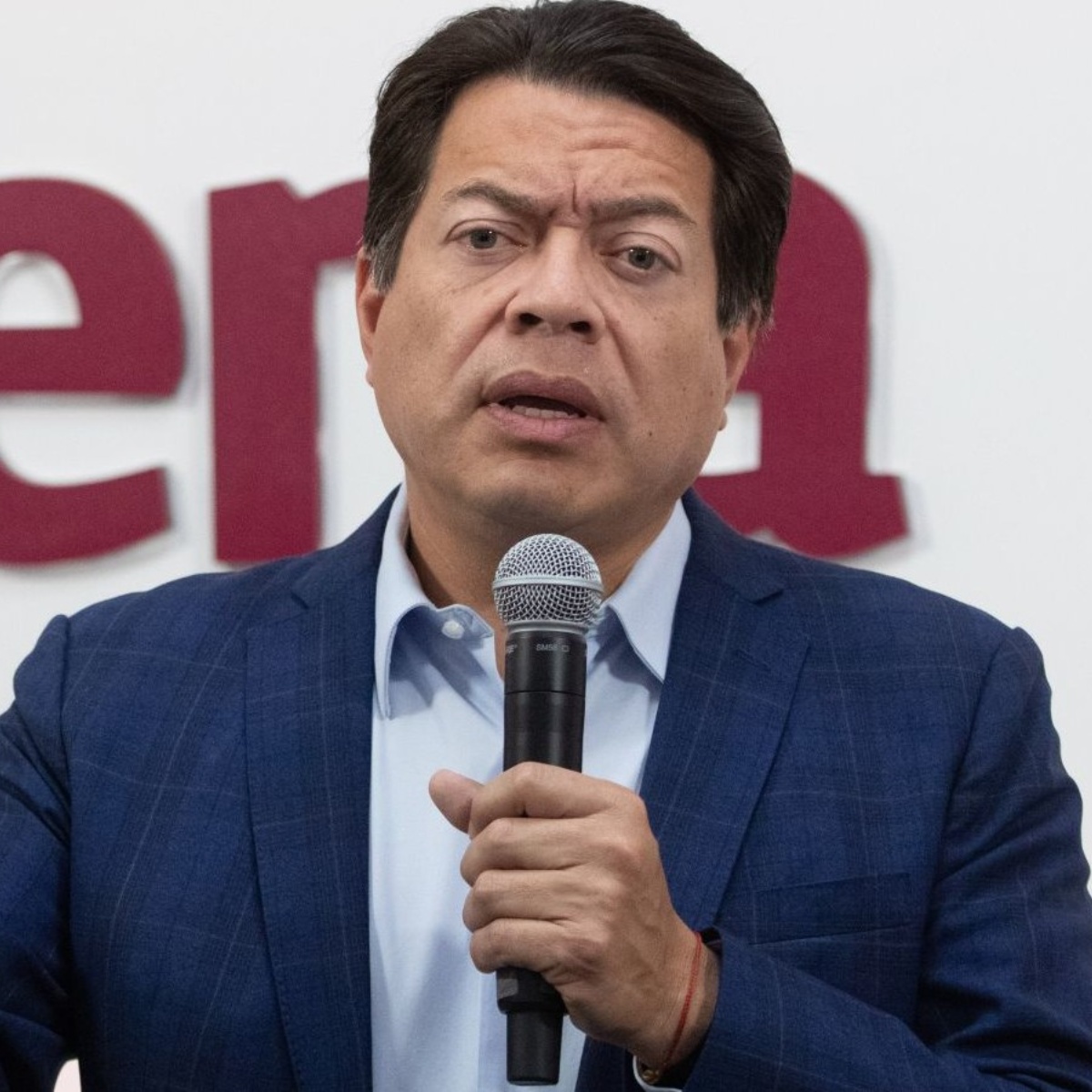 The national president of Morena, Mario Slimduring a meeting with sympathizers of the political party indicated that the opposition parties have begun to buy and steal voter credentials, said:

According to him, this is because the other political parties are aware of “the advantage” that Morena wears, therefore they have started a campaign fake news against party members.

He stressed that people should not fall for the alleged lies, defamation, and media speculation, which is carried out against the militants of his political party, since they are Desperate measures of the opposition, in the next elections in Durango.

During a press conference in Durango, Delgado announced that they are aware that some political parties have started a campaign of fake news against Morenawhich could affect them.

He added that the opposition political parties they have paid “millions of dollars” consultants to carry out black campaigns, told his supporters that he is aware that in some municipalities they have started with vote buying and tricks to remove the credential for what he invited “not to let go”.

It was the Specialized Chamber of the TEPJF, which determined that Mario Slimpresident of Morena, as well as the political party they will have to pay fines of the 28 thousand pesos for making prohibited diffusion on the query Revocation of Mandate.

Via AmericanPost.News We also inform you that Mario Delgado attacks INE for withdrawing propaganda for the revocation of the mandate.