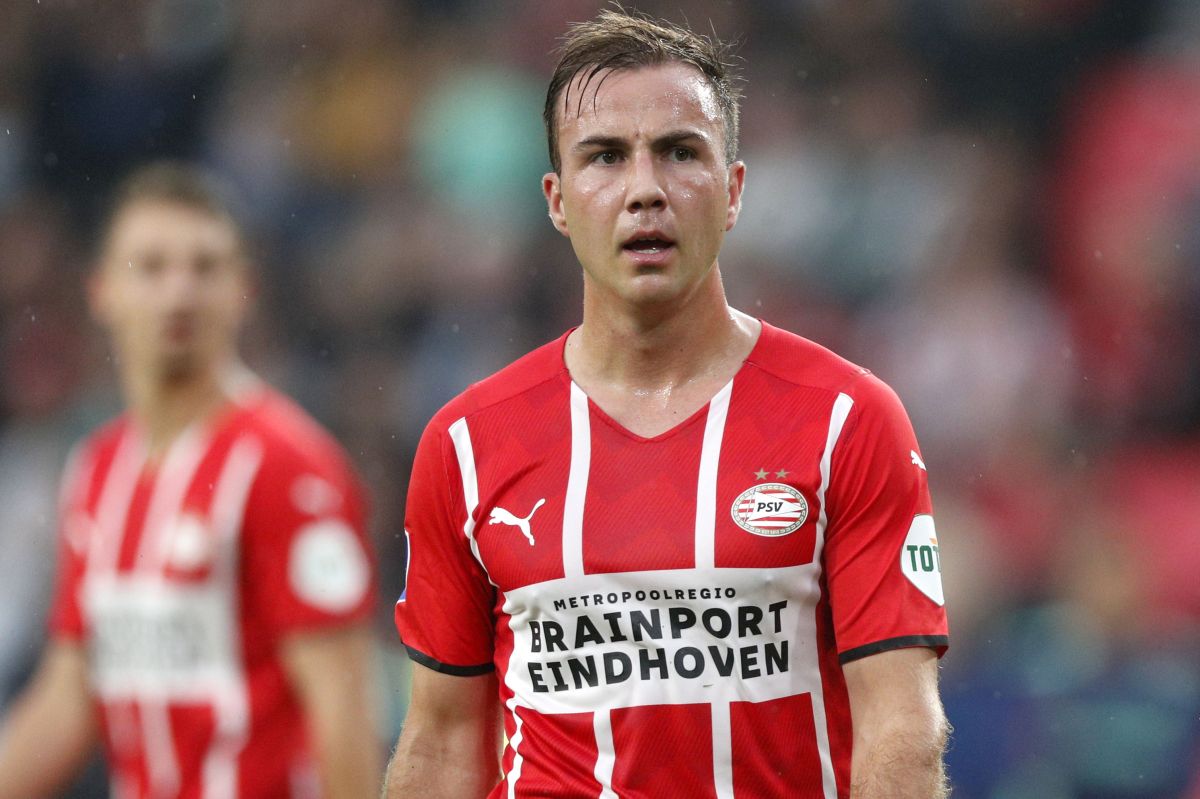 After his two-year stay in the Netherlands, Mario Götze is back to the elite. The German midfielder, author of that goal that gave him the Mannschaft World Cup in 2014, signed for Eintracht Frankfurt; so he will play again not only in the Bundesliga, but also in the Champions League.

The 30-year-old player signed until 2025 with Frankfurt thatdespite having finished 11th in the Bundesliga, got his ticket to the Champions League after winning the Europa League. “The club has had an extraordinary developmentand he has an ambitious project that I want to be a part of,” Götze said on Tuesday.

Sporting director Markus Krösche noted: “Mario’s technical skills will help our game tremendously, especially when we have possession of the ball against rivals who withdraw. Plus, he can play to his strengths in almost any offensive position, giving us even more tactical variability. Last but not least, bring with you many years of experience at the highest international level”.

Götze made his professional debut in 2009 with the shirt of Borussia Dortmund, under the tutelage of Jürgen Klopp. In the 2010/11 season he not only won the Bundesliga, but also the Golden Boy award for best young footballer of the year in Europe. The following year he returned to the Bundesliga and won the DFB-Pokal.

super mario conquered 3 Bundesliga and 2 German Cups with Bayern. However, he did not meet Pep Guardiola’s expectations, so in the summer of 2016 he returned to Borussia Dortmund. As a result of myopathy he was absent for most of the season. A year later he returned to the courts, but he was no longer the same as before. Even he stayed out of Joachim Löw’s squad for the 2018 World Cup in Russia.

When the 2019/20 Bundesliga ended, he became a free agent and signed for two years with PSV Eindhoven. There he won the 2021 Dutch Super Cup and the 2022 National Cup. In his 77 games he contributed 18 celebrations.