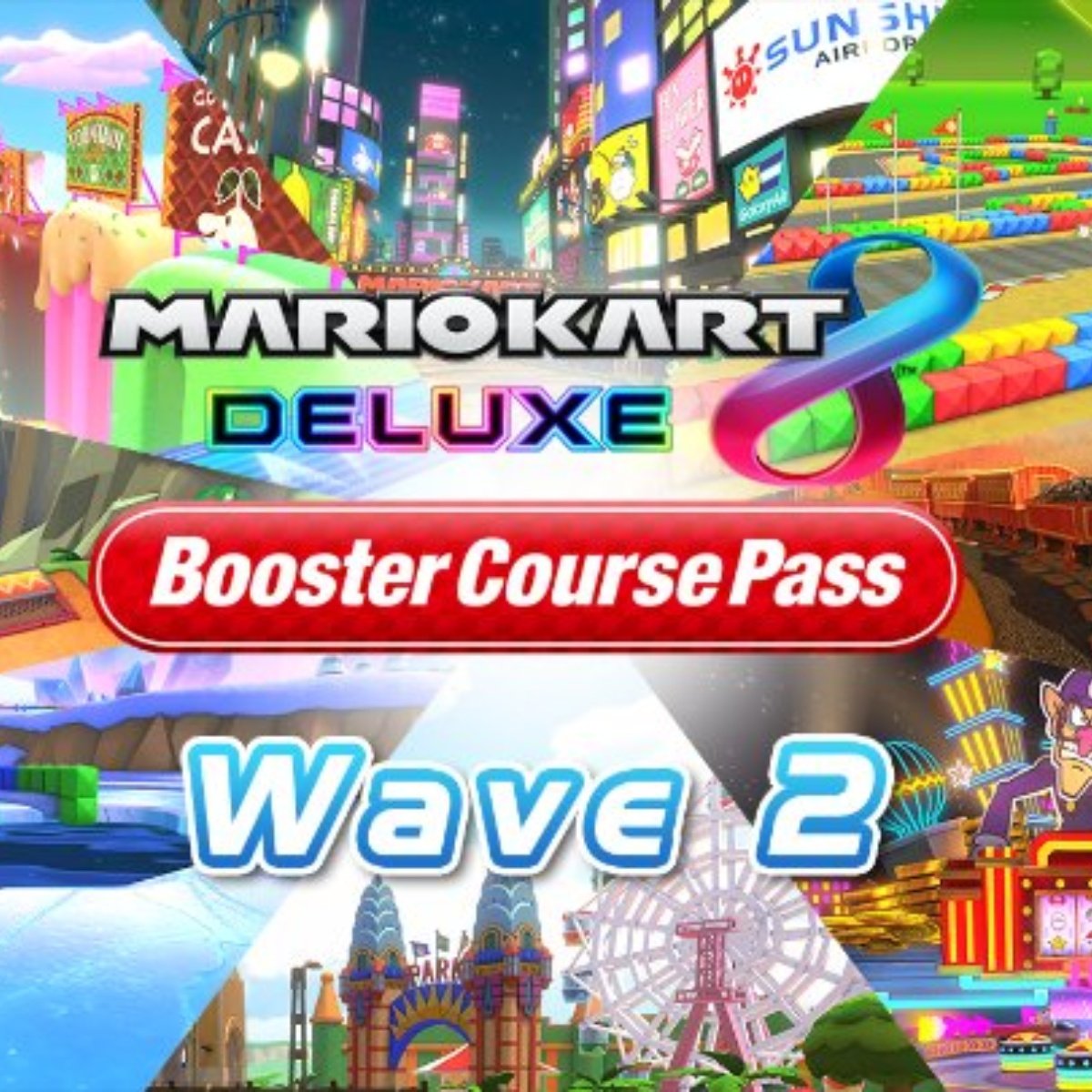 Nintendo the checkered flag has flown, Wave 2 is now ready to race for owners of Mario Kart 8 Deluxe in all regions, in addition to knowing the new tracks just by downloading the new updates.

Mario Kart 8 Deluxe will be packed with racers new and old as Wave 2 of the Booster Course Pass launches on Switch. Finally revealed last week after much fan speculation, Wave 2 brings another eight levels to Mario Kart 8 Deluxe. , in addition to the first eight that Wave 1 brought us in March.

Get to know the new tracks in Mario Kart 8 Deluxe

The update drops today at 3pm BST, so get ready to get back in the driver’s seat. No official times have been confirmed for other regions, but we suspect it will be roughly the same time across the board.

In case you’ve forgotten which courses will be added in Wave 2, well, we’ve got you covered:

Meanwhile, there’s been an update to Coconut Mall… pic.twitter.com/WXiQhOCLSL

Of particular interest is the final course of the Propeller Cup Sky-High Sundae, which is an entirely new course. While the other seven returning tracks have already been added to the Mario Kart Tour mobile game, Sky-High Sundae debuts in Deluxe before coming to your phones.