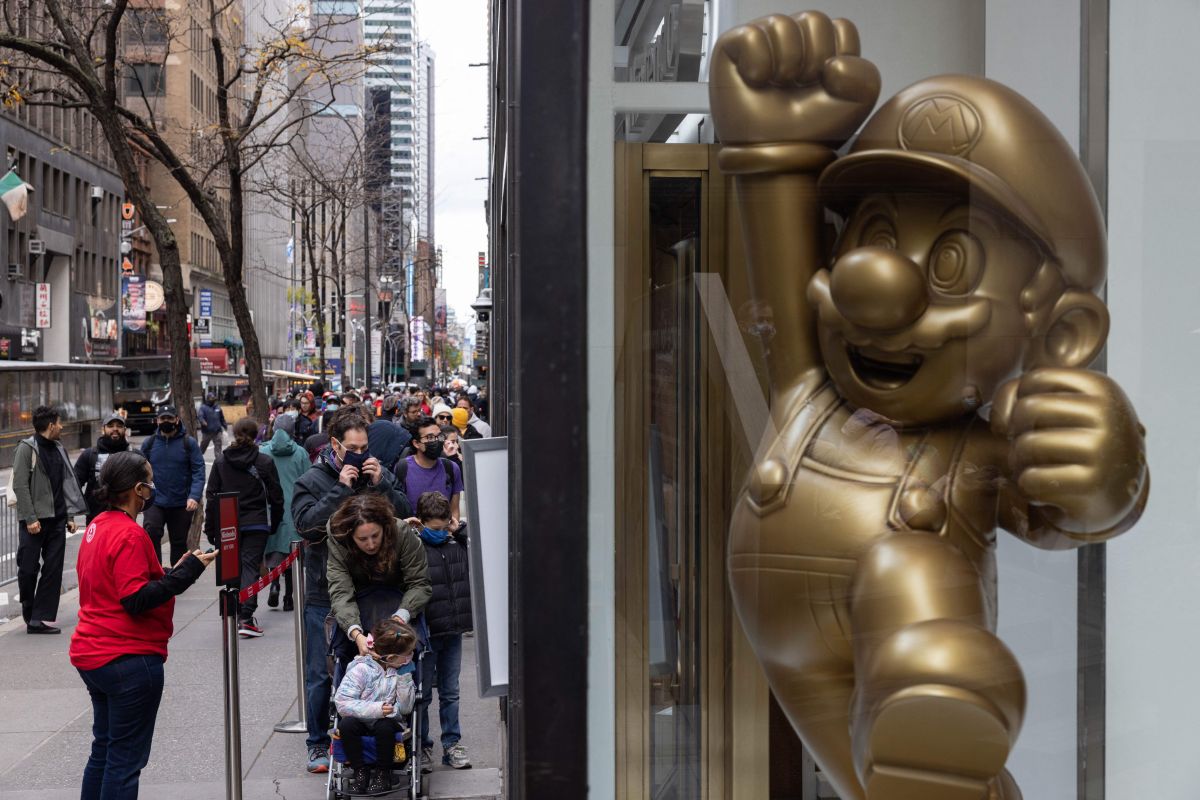 Nintendo, the video game giants, have just shared with us the report with their most recent sales numbers, showing the results obtained with their most popular games. It stands out, the second position obtained by the game of the popular character Mario Bros: Mario Kart 8 deluxe.

This game became the most requested in the history of Nintendo. This delivery has achieved a total sales of 51.81 million units sold, in sales results until December 31, 2021 and is expected to break other records this 2022.

Already in the middle of 2021, Mario Kart 8 Deluxe had become the best-selling racing game in the United States.

This Deluxe version was released for the Nintendo Switch with some improvements over the 2017 version for the Wii U. Success is the sum of the sales of the video game in its two versions, as stated by VG Chartz, a website specialized in video game sales analysis.

At the end of 2021, exactly for the third quarter of the year, the reported sales figures for Nintendo Switch were a total of 92.87 million units; which was very positive for their flagship Mario Bros franchises with the Mario Kart game.

Industry analysts point out that Mario Kart 9 is currently in what they call “active development”, so it is speculated that it could be ready by 2022 and comes with changes and innovations when it comes to racing video games.

this 2022, Mario Kart celebrates 30 years of creation, so it is evident that celebrations and launches are expectedso it is also expected that this will benefit sales and soar and that Mario Kart reaches the first place of sale.

Mario Kart was released in 1992 with the Super Mario Kart game and since then new modes and updates have been added as consoles have been updated.