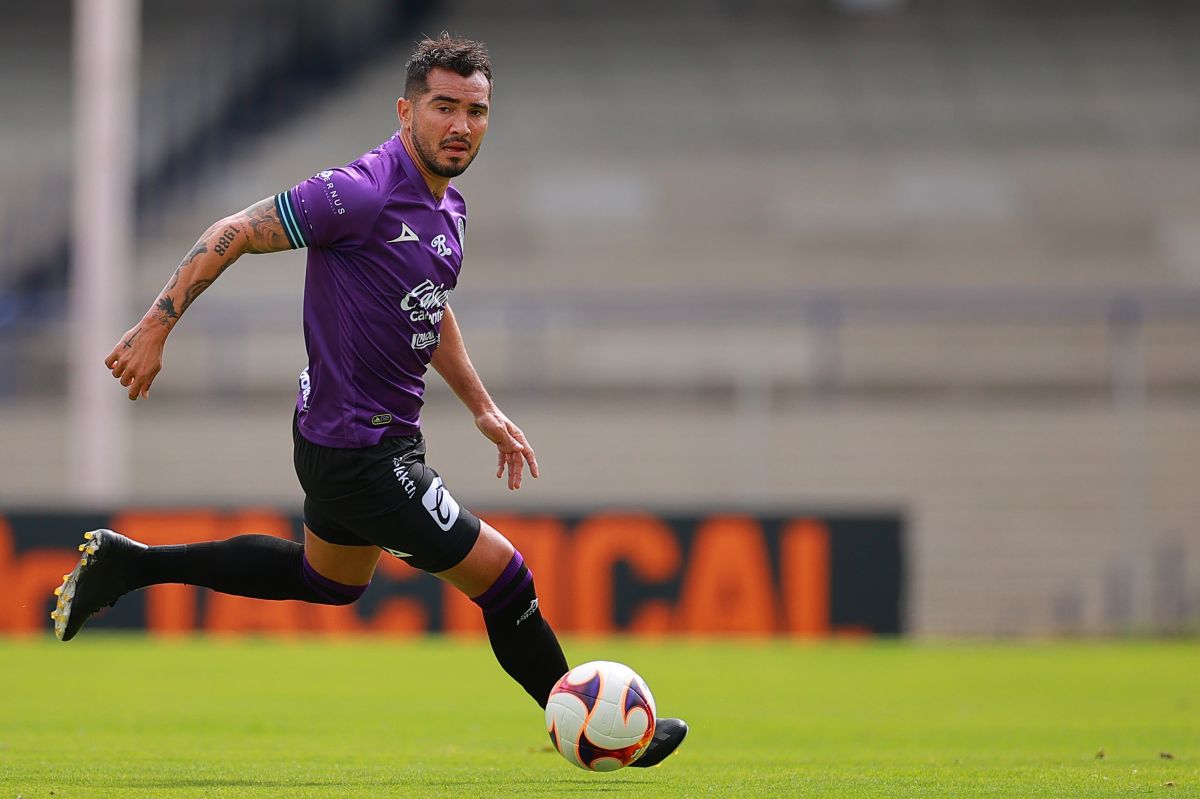 This Monday the America club made the signing of the midfielder official Mario “Mono” Osuna to occupy the position of Santiago Naveda, that the rest of the Scream Mexico A21 due to injury.

The announcement of the reinforcement was made through social networks, where also It was known that Osuna arrives as a free agent after not reaching an agreement with Mazatlán FC.

Mario Osuna is an eagle 🦅!

At 32 years old, the “Mono” has played in Mexican teams such as Dorados de Sinaloa, Morelia and Querétaro. In addition to Mazatlán, with whom he was for the last year and a half.

Osuna becomes the fourth reinforcement of America for this season, after the acquisition of Salvador Reyes, Fernando Madrigal and Miguel Layún.

Naveda’s injury was recorded during the match between América and Puebla, disputed on August 7, when tried to kick a raffle ball and fell on his ankle.

According to the medical report, the player presented a Left ankle injury caused by a torn anterior joint capsule deltoid ligament.

Given the situation, he had to be removed from the emergency room and taken to a hospital where he underwent surgery. It is estimated that he will be on leave for four months.

Terror in France: Bordeaux player collapsed in the middle of the game