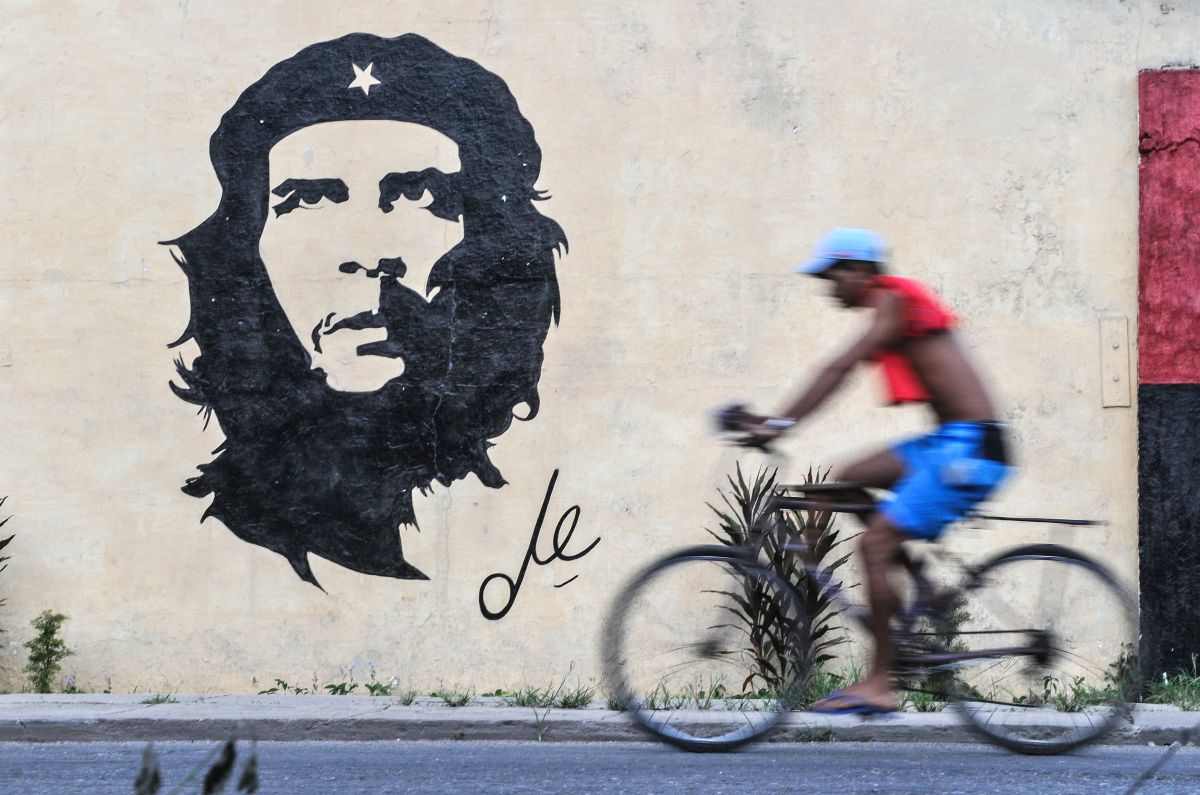 Mario Terán Salazar, the retired soldier from the Bolivian army who executed the Argentine-Cuban guerrilla Ernesto “Che” Guevara, after being wounded and imprisoned in that country, died at the age of 80 in the city of Santa Cruz de la Sierra, according to the Bolivian newspaper El Deber.

The priest Raúl Azurduy Chávez, close to the family of the deceased, announced the death on Facebook.

His photo became known worldwide in 1967, captured by the French journalist Michele Ray. According to the Military Historical Research Institute of Bolivia, Terán participated in the operation to capture “Che”.

The retired general, Gary Prado Salmón, who headed the operation to capture “Che” Guevara, confirmed to El Deber the news about Terán’s death, who was “far gone, hopeless” a day before the medical personnel started to treat him.

“Yes, they told me last night that he was evicted, yes, it’s true, he passed away. He was a brave man (…). I kept in touch with him, what worried him most was the harassment of the press, because he wanted to remain anonymous, because he simply voluntarily complied with the decision that came from the Presidency,” Prado Salmón said.

For several years, Salazar had lived in this residence in Santa Cruz due to health problems typical of his advanced age.

The then Bolivian army sergeant became world famous in 1967, after the French magazine Paris Match published a photograph of him and reported that he was ordered to execute “Che” once captured.

“That was the worst moment of my life. At that moment I saw ‘Che’ big, very big, huge. His eyes shone brightly. I felt him on top of me and when he stared at me, he made me dizzy. ‘Get calm,’ he told me, ‘and aim well! He’s going to kill a man!’ So I took a step back, towards the threshold of the door, closed my eyes and fired”, Terán recalled years later.