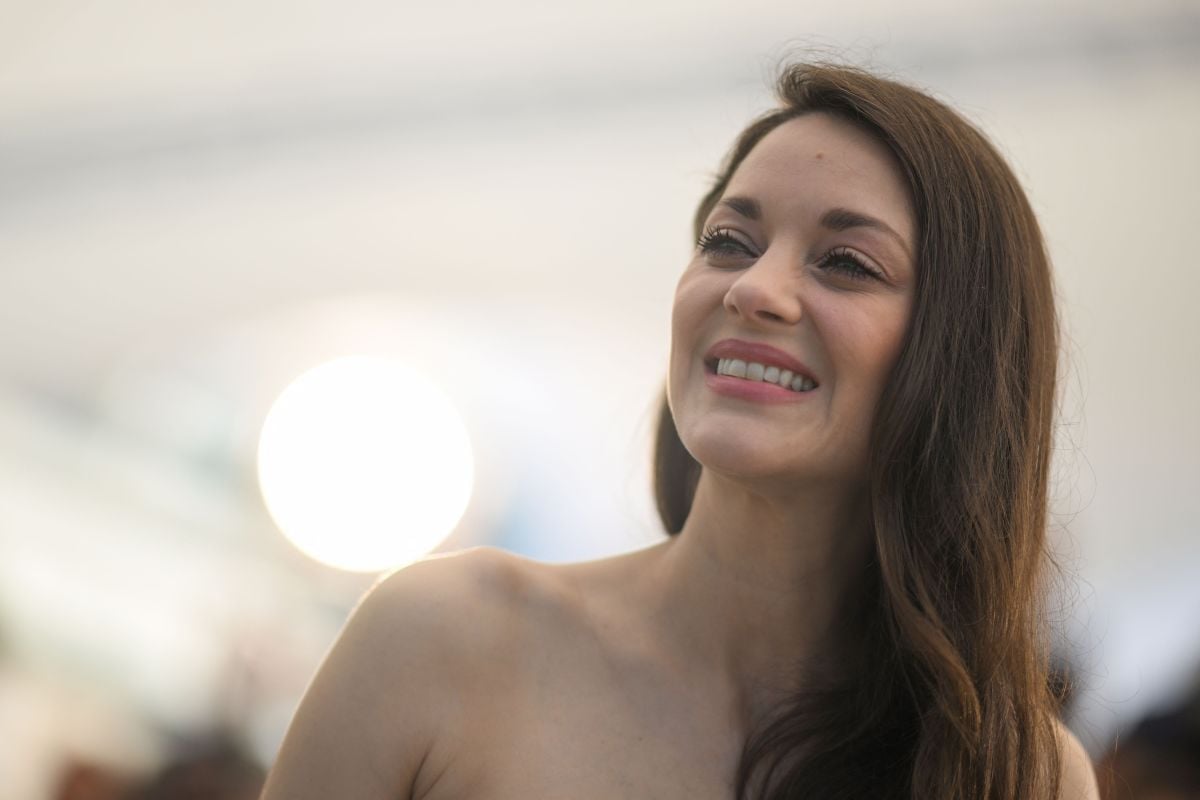 Making it big in Hollywood isn’t easy, and there are certain ‘shortcuts’ that a young, unknown performer can take to become famous almost overnight.

One of the oldest and most effective tricks is to start a romantic relationship with an established star and thus become a familiar face to the general public without having to release a movie.

Almost no one wants to admit that they have resorted to this strategy, but Marion Cotillard has no problem admitting that she was forced to star in a fake love story with an American actor whose name she did not want to reveal.

When in 2008 she began to promote Edith Piaf’s biopic entitled ‘La Vie en rose’, the Frenchwoman went to several meetings with different executives from the film mecca who were actually a casting to find her a famous boyfriend.

“There were several times when I didn’t understand what was going on. In the end I ended up choosing one of them all”, he recalled in an interview with Le Monde. Of course, she was very sincere at all times with the other person and she explained that she had a real boyfriend that she did not intend to leave.

In the end, the maneuver paid off because she ended up taking the coveted golden statuette, but Marion insists that the other party also benefited from her agreement because she was the “new girl” and exotic.

Marion has not wanted to give names about the actor who helped her settle in the United States, but on the internet you can still find some articles from that time that echoed the alleged date she had had with Johnny Depp and the way in which The two were flirting on set when they worked together on the movie ‘Public Enemies’.