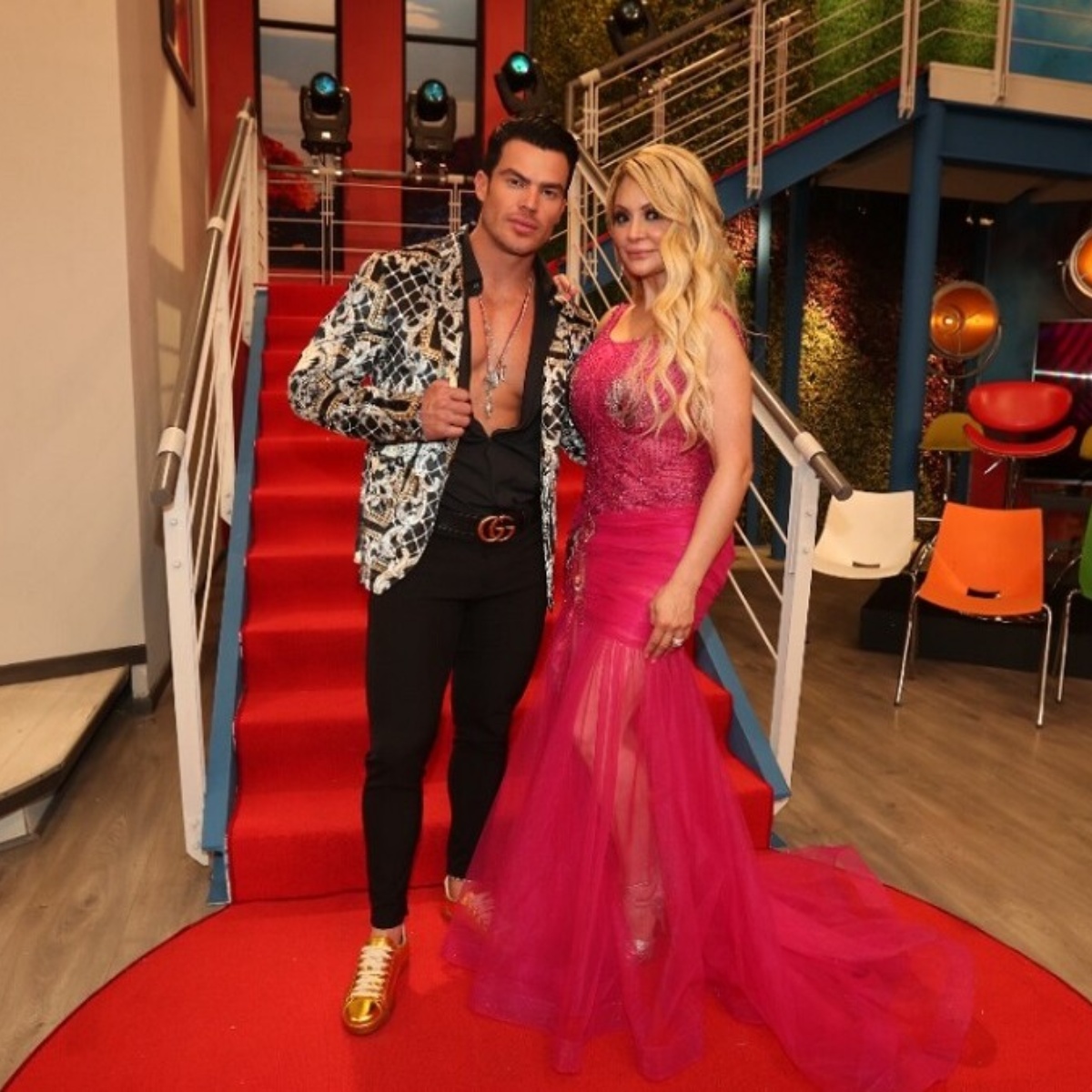 the second week of The Stars Dance in Today 3 came to an end and with it the name of the first eliminated couple was revealed. To the surprise of many and not so much for others, the production, in collaboration with the judges and the public, decided that Marisol Terrazas and César Ureña were out of the competition due to its poor performance.

After an arduous week of dancing and after finishing the vote count, Galilea Montijo announced that the couple of Olivia Collins and Oscar Medellín together with the couple of Excelsa, Huarachín and Huarachón received one more opportunity to show your talent on the dance floor.

On the other hand, Albertano made the decision to save the couple Yulianna and Alfredo Tame with his gold coin, which made Marisol Terrazas and César Ureña the first eliminated from the show. Finally, the couple said goodbye to the broadcast with a short video of their best dances in the competition.

With the departure of Marisol Terrazas and César Ureña, there are now 9 couples left, who they promise to give all the effort on the dance floor to reach the end of the competition and become the winners of the show along with Lambda García, Mariana Echeverría, Romina Marcos and Josh Gutierrez.

Here is the list of couples that are still in the competition and that they will seek to win first place at all costs:

as you mentioned AmericanPost.News previously, the third season of Las Estrellas Bailan en Hoy premiered last Monday, May 2 during the broadcast of the Today programwhich airs Monday through Friday sharp at 9 o’clock in the morning by the sign of Las Estrellas.