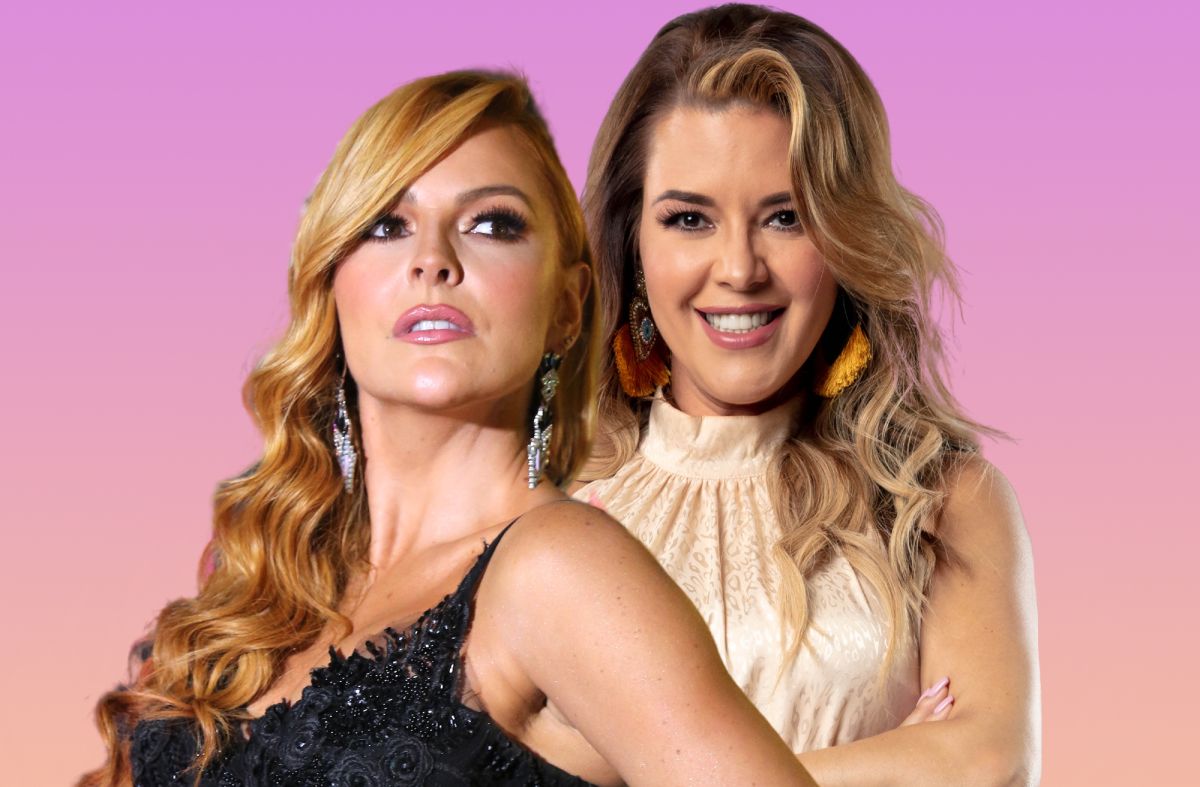 Alicia machado was shown as is within “The House of the Famous”And he was never afraid of controversy when expressing his opinions. During her stay on the Telemundo reality show, the former Miss Universe gave her opinion on the case of Marjorie de Sousa and Julian Gil on the custody of his son Matías.

Machado let it be known that she was on Julián’s side and criticized her compatriot strongly. Now during an event, Marjorie was asked about Alicia’s statements and she has finally responded.

“My life, it’s not something that matters to me so I don’t have to feel bad or good“Marjorie said before the cameras of” Suelta la Sopa. “

The reporters insisted on the issue of his son Matías, who is getting older and understanding things. Marjorie was asked if her son knows what is said in the press about him.

“The issue of my son Matías, little by little he understands that his mother is a public figure and on some occasions he has seen and he himself says, ‘Mom, that’s not true,'” explained Marjorie.

Understanding that his mother is a celebrity, Matías knows that reporters are going to approach him and he understands the situation.