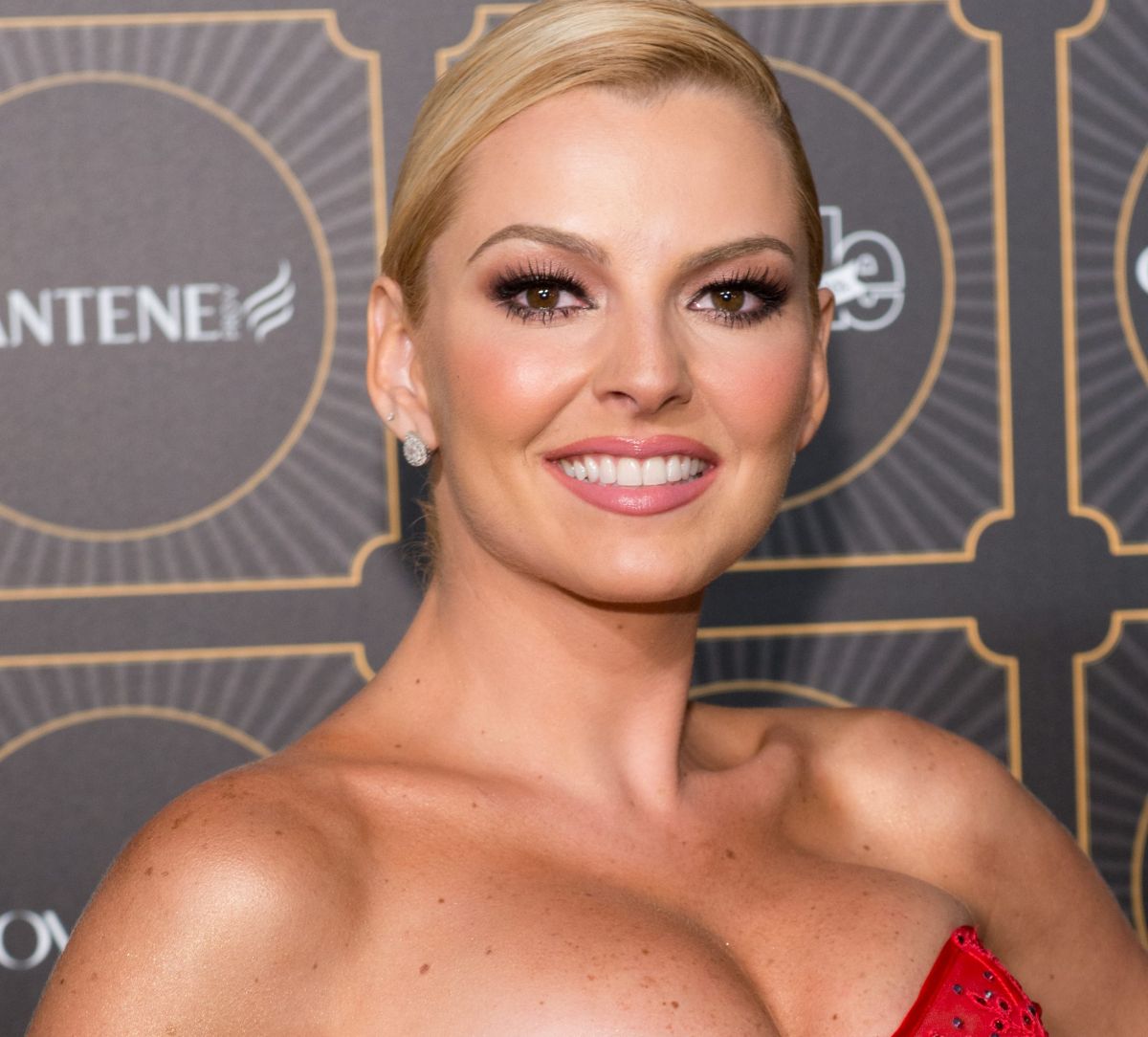 The Venezuelan actress Marjorie de Sousa, who has made an acting career outside the borders of her country, was the target of criticism from Alicia Machado, while he was in La Casa de los Famosos, due to the legal situation he has with Julián Gil, who cannot share with Matías, their son.

Marjorie de Sousa in an exclusive statement to Suelta La Sopa responded to the comments Machado made in defense of Gil in an episode of La Casa de los Famosos: “You cannot take away from a son the right to have his father, even if the father is whatever he is”, The former universal beauty queen said while sunbathing at the famous Telemundo home.

“My life, it is not something that matters to me so I do not have to feel bad or good”De Sousa said smiling about Alicia Machado’s statements without adding any other comment.

When asked about what if there was a possibility that during Christmas Julián Gil could see Matías, invited everyone to see the show that was going to be presented at the place where he was. However, he reflected on the people who were in his life.

“You have to think positively and always wish the best to other people because if they were part of your life, maybe it was not so pleasant or you did not feel so comfortable or something happened, I think you have to be grateful because as I always say: they are teachers of life ”, he expressed before the cameras.

Because Marjorie de Sousa is used to dealing with the comments that are made about her in the face of the situation with little Matías and Julián Gil, she told how she also deals with public life and how she explains it to her son.

“Little by little he understands that his mother is a public figure and on some occasions he has seen, I catch him by chance because as you avoid it, and he himself says ‘mother, this is not true’ and I told him ‘is that we are public figures, that means that people also know you, but there is a private life that is yours and mine and that nobody else knows’ “ , detailed the Venezuelan actress.

Keep reading: This is how the Christmas decoration of the home of Venezuelan Marjorie De Sousa looks like