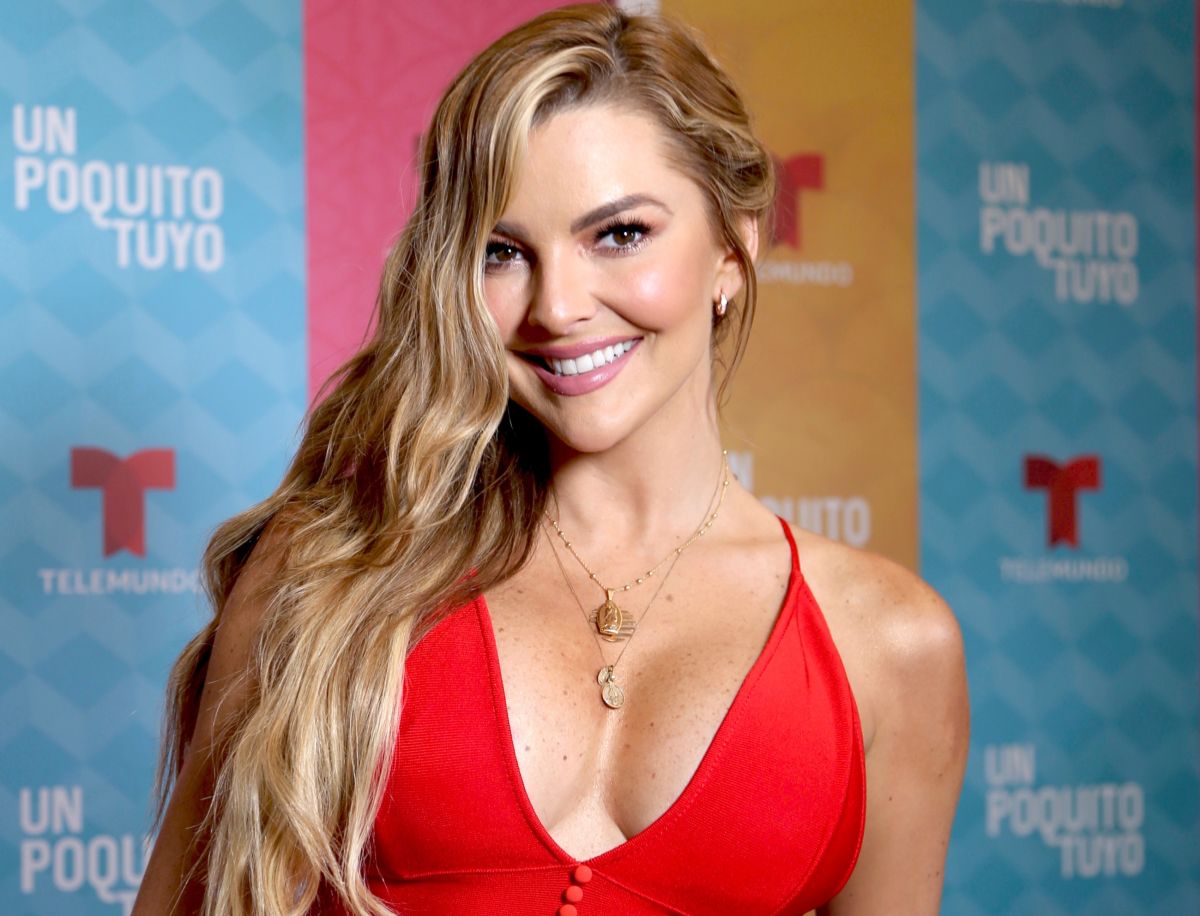 There have been several controversies that the former Miss Universe Alicia machado He has faced thanks to the comments made during his participation in the reality show “La Casa de los Famosos”, and one of the statements that caused the most stir was that of hisu position before the legal and media dispute that they maintain Marjorie de Sousa and Julián Gil for custody of his son.

However, it has been recently that the actress of “La Desalmada” has broken the silence and decided to share her position regarding the comments that the Venezuelan emitted during her participation in the Telemundo reality show. Let us remember that there, Machado attacked Marjorie assuring that it was impossible for a mother to deprive a father of the right to see his son.

“That cannot happen, it is a child’s right, neither yours nor his. And the story that I know, because I am a friend of the other party, plus the ends that one ties and what I have seen, “said Alicia to later assure that if the famous woman has won legal battles against Julián, it is because he got a “guy with money and power” to help him.

Although these statements were issued several weeks ago, it was on November 26 that the actress was approached by various media and questioned about her response to said criticism. Given this, De Sousa made it clear that he does not pay attention to what is said about her.

“I have no idea, my love, I have no idea what you are saying to me”, highlighted the protagonist of melodramas such as “Hasta el fin del mundo” and “Corazón passionado” for the cameras of different programs. He also added that he prefers to focus on his work and put aside the drama.