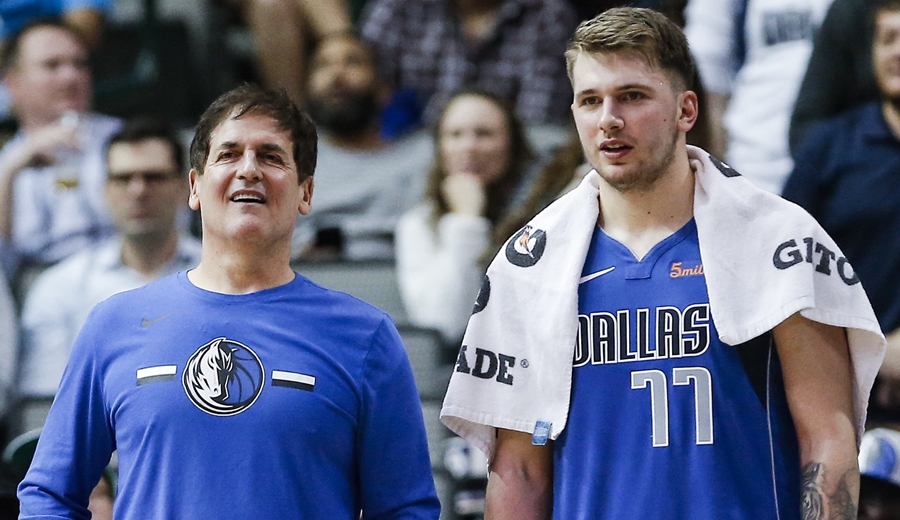 During the first part of the regular season, the physical state of Luka Doncić has been a topic of debate around the Dallas Mavericks. As reported by different North American media, the Slovenian player has lost up to 7 kilos during the season to reach his peak in form in the second half of the campaign.

About this and about the criticism at the beginning of the season, Mark Cuban, owner of the Texan franchise, has referred. Cuban has pointed out that the criticism affected Doncic and that it was something that helped him realize the discipline required to always be at the highest level.

These were the words of Mark Cuban on a Dallas station:

«I think Doncic felt a little humiliated by the criticism. He did not like being brought up about his weight and other things and he finally understood that there is a level of discipline that is required at the highest level ».

“Every athlete at his level goes through that at some point, where things are easy and you’re always used to being the best and getting all the accolades. So when something doesn’t go as expected, it makes you reconsider.«.