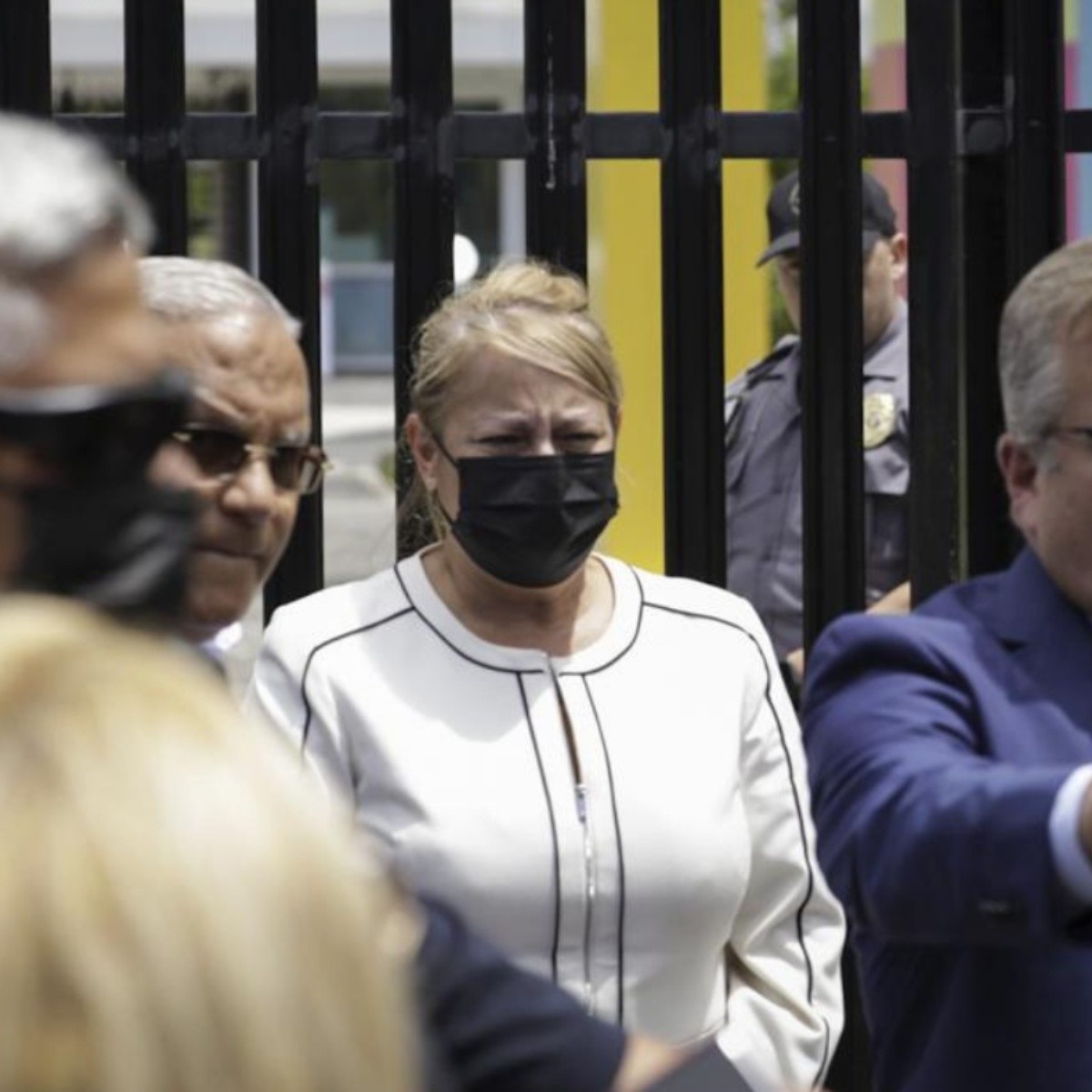 The former agent of FBI, Mark Rossiniwho was charged in a corruption case against a former governor of Puerto Ricoturned himself in to federal authorities on the island Tuesday and pleaded not guilty to the charges, officials said.

Mark Rossini is accused of criminal association, bribery in a federal program and fraud electronic. He pleaded not guilty during a brief court appearance, in which the judge authorized him to live in the United States, but not in Spain, where he is undergoing cancer treatment. However, the judge indicated that he could travel to Spain to be treated for his illness.

His attorney could not be immediately reached for comment.

Rossini left the FBI for using the database for personal purposes

Last Thursday, hours after agents of the FBI Vázquez was arrested, federal officials announced that they were searching for Rossini, who was in Spain.

Rossini was an agent of the FBI from 1991 to 2008, when he resigned as part of a plea deal in which he pleaded guilty to criminally accessing an FBI database for personal purposes.

Most of the searches he conducted were related to Anthony Pellicano, a renowned private eye for Hollywood stars who was charged in 2006 with illegally filming various celebrities and bribing a police officer.

Authorities said that Mark Rossini had provided consulting services to an Italian-Venezuelan banker who had promised to financially support Vázquez’s 2020 campaign for governor in exchange for her firing the head of the Office of the Commissioner of Financial Institutions of Puerto Rico and appointing a replacement chosen by the banker, identified as Julio Herrera Velutini, who founded Bancrédito International Bank & Trust.

Herrera Velutini is believed to be in Britain and faces charges of conspiracy, bribery and fraud.

According to authorities, he was looking for a new commissioner after the bank came under scrutiny for apparent suspicious financial transactions.

After the appointment of a new commissioner, authorities said Herrera and Rossini paid more than $300,000 to political consultants to support Vázquez’s campaign.

On Tuesday, the most recent commissioner announced the voluntary liquidation of the bank.

“What began in 2019 as a routine exam for one of the largest and most mature international banking entities operating in Puerto Rico today it reaches its last chapter,” said commissioner Natalia Zequeira.

He noted that the process could take up to six months, and that his office will ensure that the bank fulfills its obligations to all of its clients. In addition, the bank was ordered to pay $250,000 in penalties.

Bank officials did not immediately respond to a request for comment.