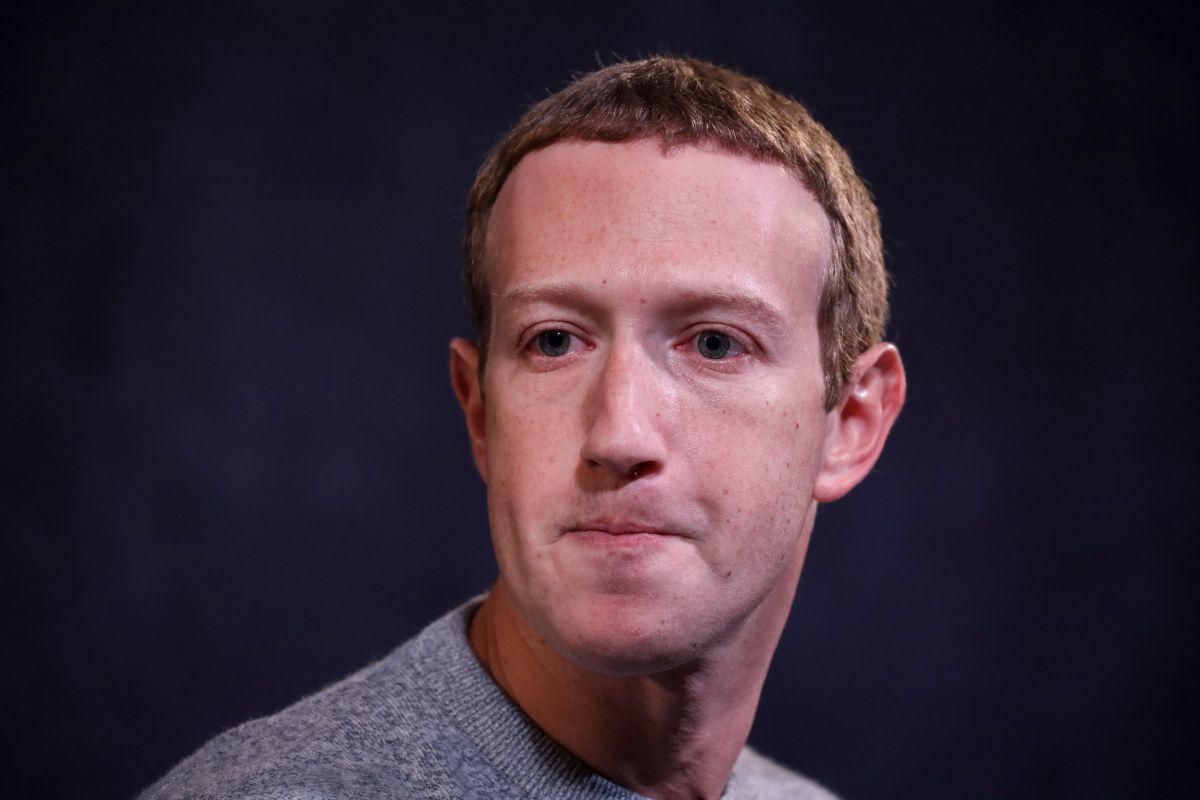 This week’s historic collapse in Meta stock has seen Mark Zuckerberg lose $31 billion of his personal wealthdropping him three spots on Bloomberg’s list of the world’s richest people.

Now the Meta CEO ranks 10th on the Bloomberg Billionaires Index, behind Oracle co-founder Larry Ellison and just a few hundred million dollars above Indian energy and technology entrepreneur Mukesh Ambani. On the other hand, Tesla CEO Elon Musk is in first place by a wide margin.

Meta Platforms, the company formerly known as Facebook, had its worst day in the stock market on Thursday, after reporting an unusual earnings drop. and provide a vague assessment of the company’s prospects as it invests heavily in virtual reality technologies.

“This vision is still far from being fully realised. And while the direction is clear, our path ahead is not yet perfectly defined,” Zuckerberg said.

The company’s shares closed down more than 26%, reducing its market value by almost $240 billion.

Following the fall in share value, the CEO and co-founder now has a fortune of $89.6 billionjust $400 million more than Ambani, who controls Reliance Industries and is the richest man in Asia, according to the Bloomberg ranking.

In addition to a disastrous earnings report, Meta revealed for the first time how much money it’s spending on its move to the metaverse. The company also reported a slight but surprising decline in daily active Facebook users in the United States and Canada compared to the previous quarter.

– “It was a horrible experience”: Woman denounces that she was virtually raped in the Facebook metaverse

– The reason why you should no longer take Messenger screenshots