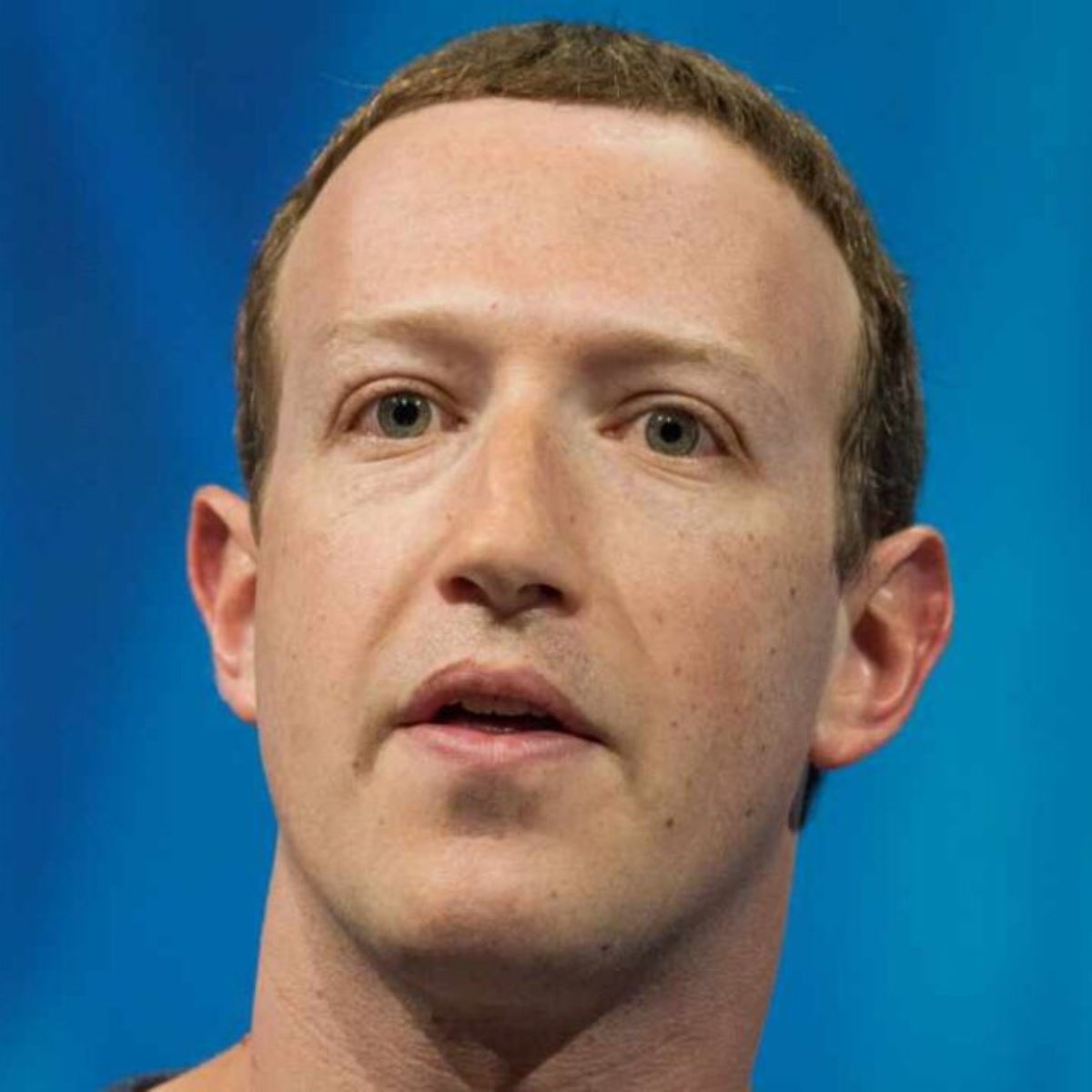 Businessman mark zuckerberg considered one of the richest men in the world, he began to decline little by little.

It all started from his decision to change the name of his company to Goal which was previously called Facebook Inc.

Due to the change, no new users were reported, so their shares began to fall little by little until they lost thousands of dollars.

How much money did Mark Zuckerberg lose?

Two years earlier, Zuckerberg had a fortune of 106 billion dollars, finding himself at the level of several of the most millionaire people in the world.

In the list where the owner of Meta continues to remain, there are other people like Elon Musk and Jeff Bezos.

During this year in 2022 the reputation of Meta has been declining, going down 57%. Meta shares are believed to have declined to 146.18 today in New York.

It may interest you: Mark Zuckerberg says that NFTs will soon arrive on Instagram

How does the metaverse work?

In American Post News We explain that the metaverse is a type of digital reality that, as we know, we can access through technological artifacts.

Its purpose is to be a second place where you can “create” another type of life for users as a desired place, work and life in general. There is even a way to interact with other people within the metaverse.

It is also known as a second reality where “the perfect life” will be lived. These types of concepts have been seen in a simpler way before, but with the Metaverse it will be the opposite.

The features of the metaverse are interactive spaces where the use of avatars and communication with others will be possible. The second is the environments will be more realistic to fit in everything physical.

It is also persistent, so if you do not use it, it will continue to work, there are no limits and you can use cash where you can buy products among other things.