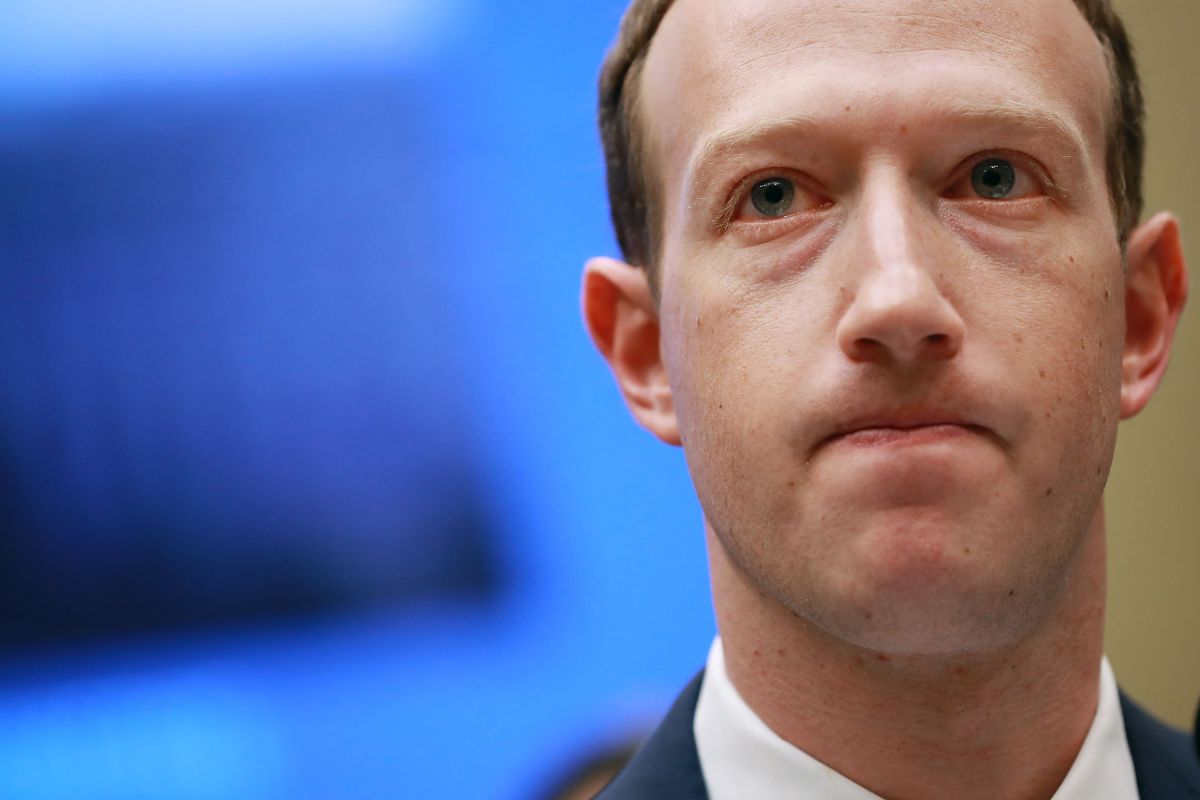 Meta Platforms Inc, owned by Mark Zuckerberg, is preparing cuts in its Reality Labs division to refocus on hardware products and the metaverseaccording to information published by Reuters.

According to a summary of comments obtained by the agency, Andrew Bosworth, who is Meta’s chief technology officer, told Reality Labs employees that they expect the changes to be announced within a week.

A spokesperson for Meta confirmed that Bosworth told employees the division would no longer continue some projects and would postpone others, without specifying which ones would be affected.though he noted no layoffs were planned as part of the changes.

On the earnings call in late April, Zuckerberg said that Meta planned “slow down the pace” of some investments in areas such as its trading platform, AI infrastructure, and Reality Labs.

Meta lowered its total expected 2022 spending to between $87 billion and $92 billion, down from its previous outlook of between $90 billion and $95 billion. Also, last week, the company told employees that was reducing hiring for most mid- to senior-level positions.

All these investments, among others, have as their objective position Meta as a leader in the gateway to the metaverse, which Zuckerberg believes will be the successor to the mobile Internet.

Following the announcement of Meta as the new parent of the Zuckerberg companies last October, the company has hired a lot of staff for Reality Labs, adding more than 13,000 employees last year and nearly 6,000 this year.

The CEO of Meta has said that the metaverse’s gambles may take up to a decade to bear fruit, and while Reality Labs has lost $10.2 billion in 2021 and another $3 billion in the first quarter of this year.

Zuckerberg told investors that in the coming years he aims to generate enough revenue from Facebook, Instagram and WhatsApp to fund investments in Reality Labs, although “Unfortunately, that’s not going to happen in 2022,” he said..

You may also like:
– Meta, by Mark Zuckerberg, opened its first physical store in the United States
– Mark Zuckerberg’s security cost more than $26 million in 2021
– Meta shares plunge and Zuckerberg loses $29 billion in one day