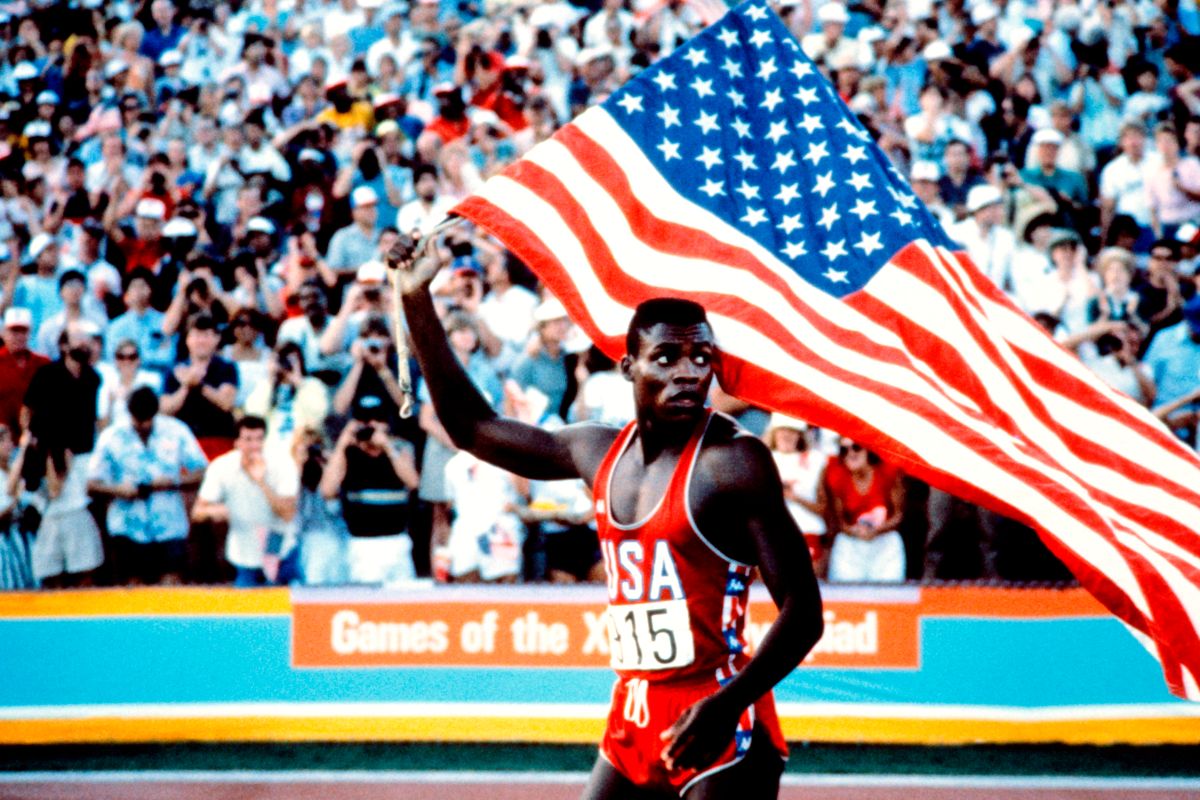 Frederick Carlton Lewis was born on July 11, 1961, in Birmingham, Alabama, and was raised in a middle-class community in New Jersey. When I was a teenager he met Olympic champion Jesse Owens, who became his hero.

He participated in track and field, but was too young until high school, where Lewis set a national high school record in the long jump with a jump of 26 feet 8 inches.

After a distinguished career at the University of Houston, Lewis won the 100m, 200m and long jump at the 1983 National Championships, and participated in the 1984 Olympics in Los Angeles as the highest ranked sprinter in the world.

There he fulfilled his goal of four gold medalswinning the long jump, the 100 meters, the 200 meters and anchoring the victorious American team in the 4 x 100 meter relay.

The victory in Atlanta converted Lewis the first Olympian since American discus thrower Al Oerter to win the same event four times. His career is considered one of the best in the history of athletics.

Total, Lewis won nine gold medals, including a gold final in 1996 in the long jump. That same year, Lewis regained the ranking of No. 1 in the event, An amazing 15 years after first claiming the top spot.

In 2001, Lewis was inducted into the USA Track and Field Hall of Fame.. Around the same time, Sports Illustrated named the retired star its “Olympian of the Century,” while the International Olympic Committee named him its “Sportsman of the Century.”