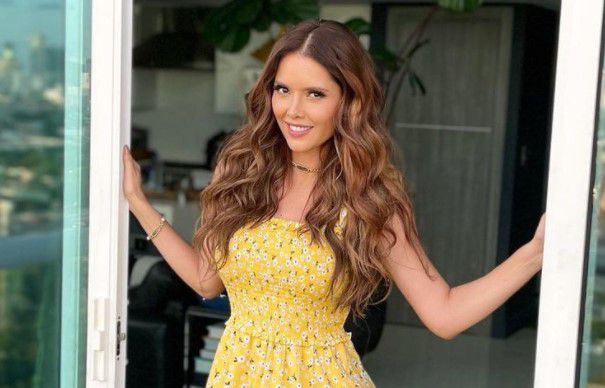 New and interesting productions will arrive in 2022. In the case of Mexico, Televisa has already been working on the telenovela “Warrior heart”, A drama that brings a great cast of renowned actors to the screens. But what surprised everyone was the actress’s decision Marlene favela who turned down one of the leading roles. What were their motives?

MORE INFORMATION: Marlene Favela confirms the end of her marriage to George Seely

All of them are ready to start the recordings of the telenovela “Warrior heart”, Which will begin this month, according to People en español reported.

Although, at the beginning it was expected that the actress Marlene favela, will also accompany this great cast of actors, her decision was clear and direct with a resounding ‘no’.

It should be noted that Marlene favela He has participated in several soap operas such as “Wild cat”, “Zorro: the sword and the rose”, “Los hederos del Monte”, “The face of revenge”, “The lord of the skies”, among others.

WHY MARLENE FAVELA REJECTED A LEADING ROLE IN “CORAZÓN GUERRERO”

The Mexican producer of Televisa, Salvador Mejia, in the month of November confirmed that the actress Marlene favela would be part of the cast of actors of “Warrior heart”, But all this changed in late 2021 and early 2022 when the name of Marlene favela It was no longer audible, according to People.

All this generated a great unknown among the fans of the actress and the people who have followed Televisa productions for a long time. But the rumor was clarified by the actress herself in an interview for the Hoy program.

“I’m not going, not because I considered that I had just finished ‘La desalmada’, I had personal projects to carry out (…) I wanted to be with my daughter, travel, do things”Said Marlene Favela.

The actress said she was saddened by that decision, although she trusts that all the actors and the soap opera will do very well. “They have a wonderful cast, a very beautiful story; but I’m going to wait for another project because it was tied with my personal things”, He highlighted. 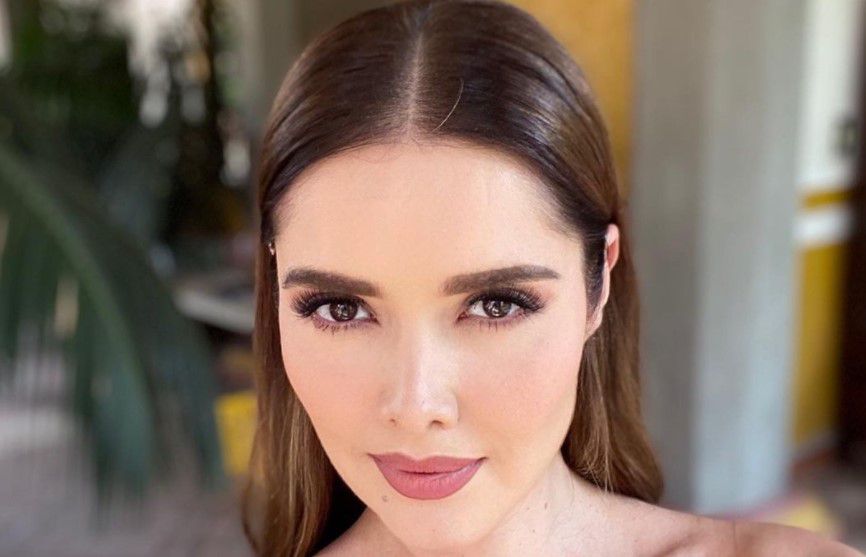 WHAT PROJECTS DOES MARLENE FAVELA HAVE IN MIND?

After the confirmation that it will not be in the new Televisa production, Marlene Favela He said that from the second half of 2022 he will start looking for a new project so that his fans can see it again on television.

“TI entrust my clothing line, my cosmetics line, my daughter’s toy line, with many things. I am going to start theater with Rubén Lara, we are going to do a tour and already in the second semester of the year we will think about a television project”, He sentenced. 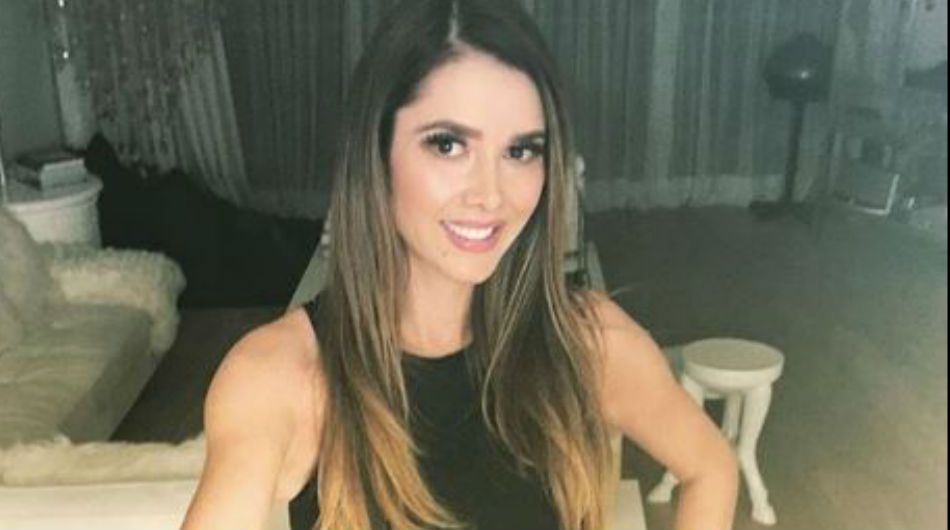 WHO IS MARLENE FAVELA

The actress Silvia Marlene Favela Meraz, was born in Santiago Papasquiaro, Durango (Mexico) on August 5, 1977. Over the years she managed to become a very famous actress for starring in several soap operas.

In 2004 he was part of the telenovela “Rubí” and the following year he was in the cast of “Contra viento y marea”. On the other hand, in 2007 he participated in the movie “Species IV: The Awakening”.

Then, in 2012 he signed exclusivity with Telemundo and was part of important soap operas such as “El Zorro: la Espada y la Rosa”, “Los hederos Del Monte”, “The face of revenge” and “El Señor de los Cielos”.