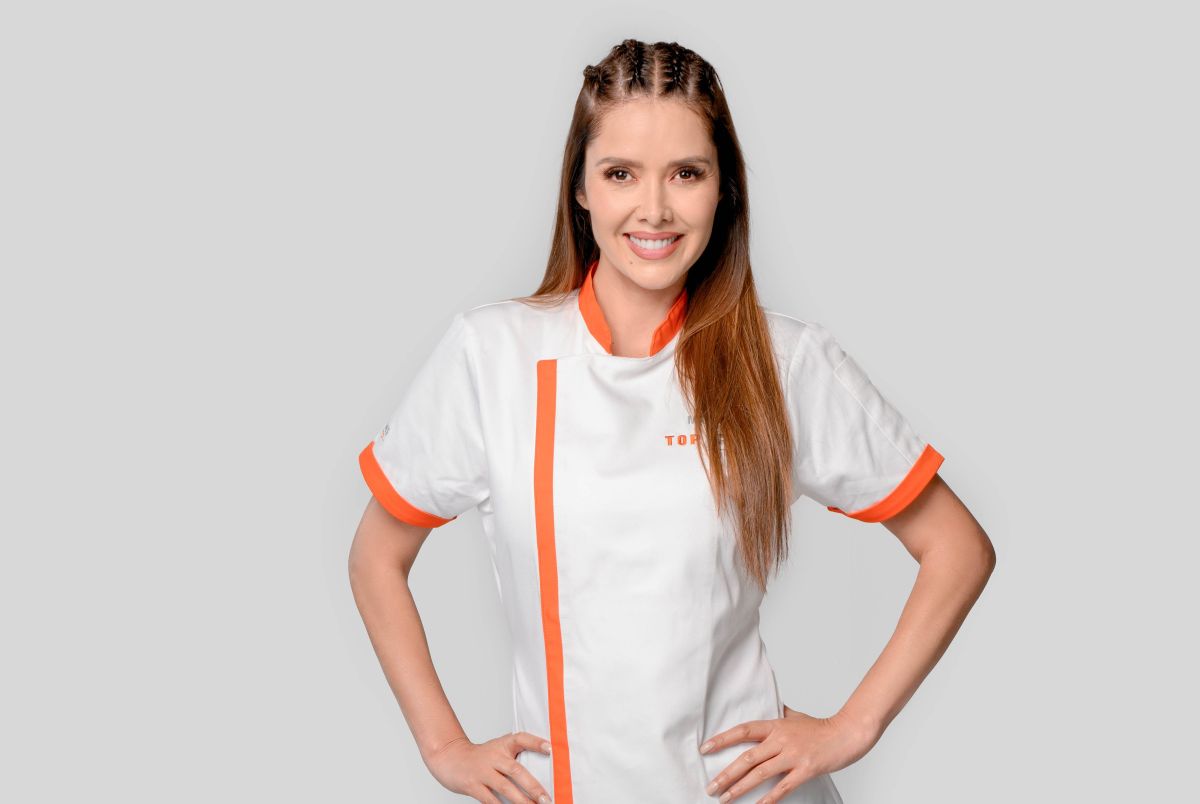 Marlene Favela was eliminated from Top Chef VIP. The Mexican actress came to this competition stomping, winning the first immunity challenge she encountered, thanks to a spectacular rice pudding that gave her victory.

It was in this challenge that we met Rodrigo Vidal’s version of rice pudding without milk, original and enthusiastic, of course, but it did not give him the victory against Favela.

The protagonist of “Gata Salvaje”, later, also prevailed in the competition by winning the first great restaurant challenge, not only choosing the winning team, but also proving to be a great leader in times of stress and anguish.

But Marlene let both the public and her colleagues know a tough version of herself, since she showed a great character, at times she was supportive and at others very competitive, to the point of finishing early during the tests, so generate chaos among their peers, then stopping the challenge clock and gaining the advantage for the trial before the judges. That day Zuleyka Rivera declared “war” on him for the next competition.

His time in the reality show was full of elegance, beauty, courtesy and love. Because in the end, everyone cried her departure, and it is that Marlene endeared herself.

But as the Mexican says: “When one door closes, another opens.” Marlene Favela was eliminated from Top Chef VIP, but thus returns to acting with a new great and important project.

Through Instagram, the actress revealed that she will be participating in the project: “A dad for Christmas”, this is an episode of the Christmas television series “Love at Christmas” that will premiere at the end of the year. The production can be seen through the Lifetime Latin America channel.

Read more about Top Chef VIP here:
The grand finale of Top Chef VIP, hosted by Carmen Villalobos, will be on Monday, September 26 at 7pm/6c
Top Chef VIP will meet its six semifinalists today, we are getting closer to the final stretch with Telemundo
Rodrigo Vidal did not leave Top Chef VIP empty-handed, without being seen he took a basket of fruits and vegetables