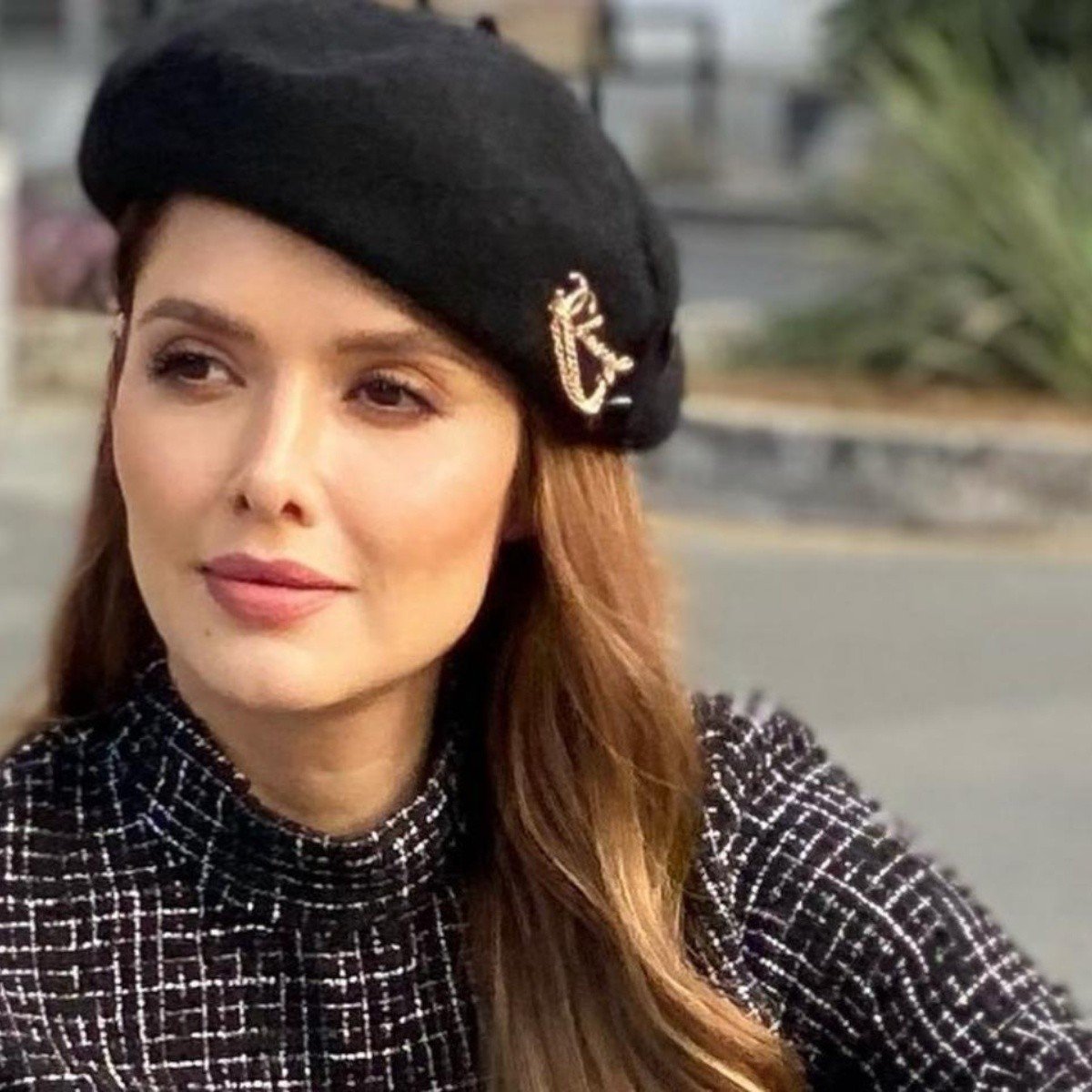 Marlene Favela The 44-year-old with a new account teaches fashion on social networks and does it in a very luxurious way, as he showed off his Dolce & Gabbana sweatshirt in black, which he shared with his fans in this cold season, stealing looks as always, because he looks very good on him.

As some already know, it is not the first time that an outfit looks good on the Mexican actress who has become the queen of fashion for a long time, because she makes incredible combinations with which she leaves everyone cold, in addition to exquisite makeup.

But as it was said at the beginning we are talking about luxury and it is that Marlene Favela’s Dolce & Gabbana sweatshirt has a cost of 6 thousand pesos, making it clear that she likes to wear the most outstanding in the world of fashion and this design with pearls In the central part of the design they look incredible.

In addition, in the middle part, a huge heart unites the initials of the prestigious brand, while in the lower part there is the legend Milano, so this sweatshirt has a lot of presence and visibility, as if that were not enough, she combined it with pants. velvet type in a very strong blue color, while her shoes were boots with which she looks comfortable.

“You are very BEAUTIFUL and so keep that beautiful smile and don’t let anyone take away your happiness, greetings “Elegance is not bought in the corner and you are a woman with great poise and elegance”, “@marlenefavela greetings have a great weekend week, greetings from Oaxaca…”, they write to the beautiful woman in networks.

For those who do not know, Marlene Favela is also happy because she recently returned to soap operas with La Desalmada, where she caused a total fury with her participation, because she had not been seen in melodramas for a long time.

It is worth mentioning that this celebrity is currently single, so more than one wants a relationship with her, because she is very beautiful.

Read more: Eduin Caz very proud reveals that he sold clothes in the flea market to get ahead