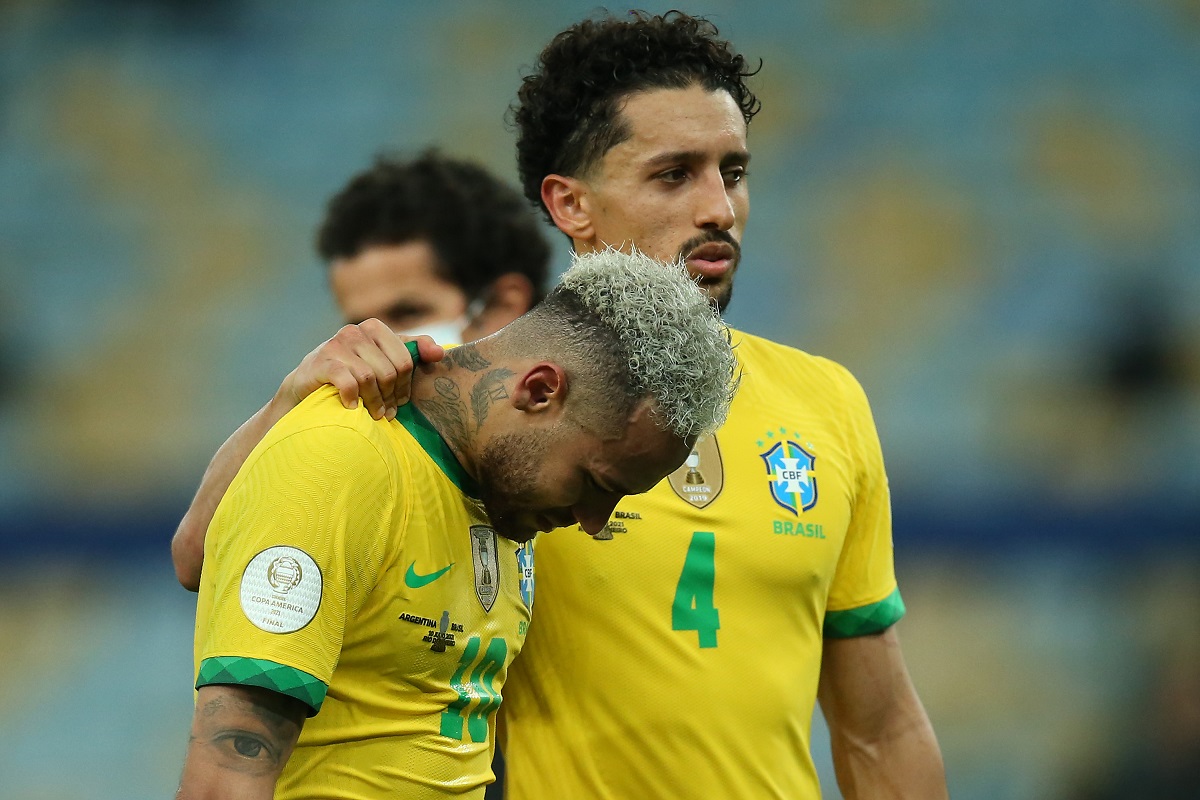 The Brazilian central defender Marquinhos claimed from Paris that his compatriot Neymar was “very misunderstood” by leaving open the possibility that the 2022 World Cup in Qatar will be the last one he will play with his national team.

Neymar “was very misunderstood, he just said that he doesn’t know how he will be after the World Cup (from Qatar) with the national team, if he will hold on for another four more years at a high level ”, the defender told TNT Sports Brasil after Paris Saint-Germain‘s victory over Leipzig (3-2) in the League on the eve of Champions.

Marquinhos stressed that to represent the Brazilian team one “has to be very well and at a very high level”, and that is what worries his PSG teammate.

“He just thinks and is very focused on playing this (World Cup). Then, God willing, she will work and get to a high level to be in the next one. I also hope to be with him in this and the next one ”, he indicated.

The central recommended to go “step by step” and “calmly” because 2026 is still “very far away.”

Marquinhos responded in this way to a statement by Neymar to the DAZN platform in which he suggested that Qatar 2022 could be his last World Cup.

“I think it is my last World Cup. I face it like the last one because I don’t know if (after) I will have mental conditions to endure more in football, ”said the 29-year-old attacker.

Read also:
– “I don’t know if I have the mental strength to deal with football”: Neymar gives clues about his retirement [Video]
– Photo: Neymar tried to kiss Yerry Mina’s mouth during an argument