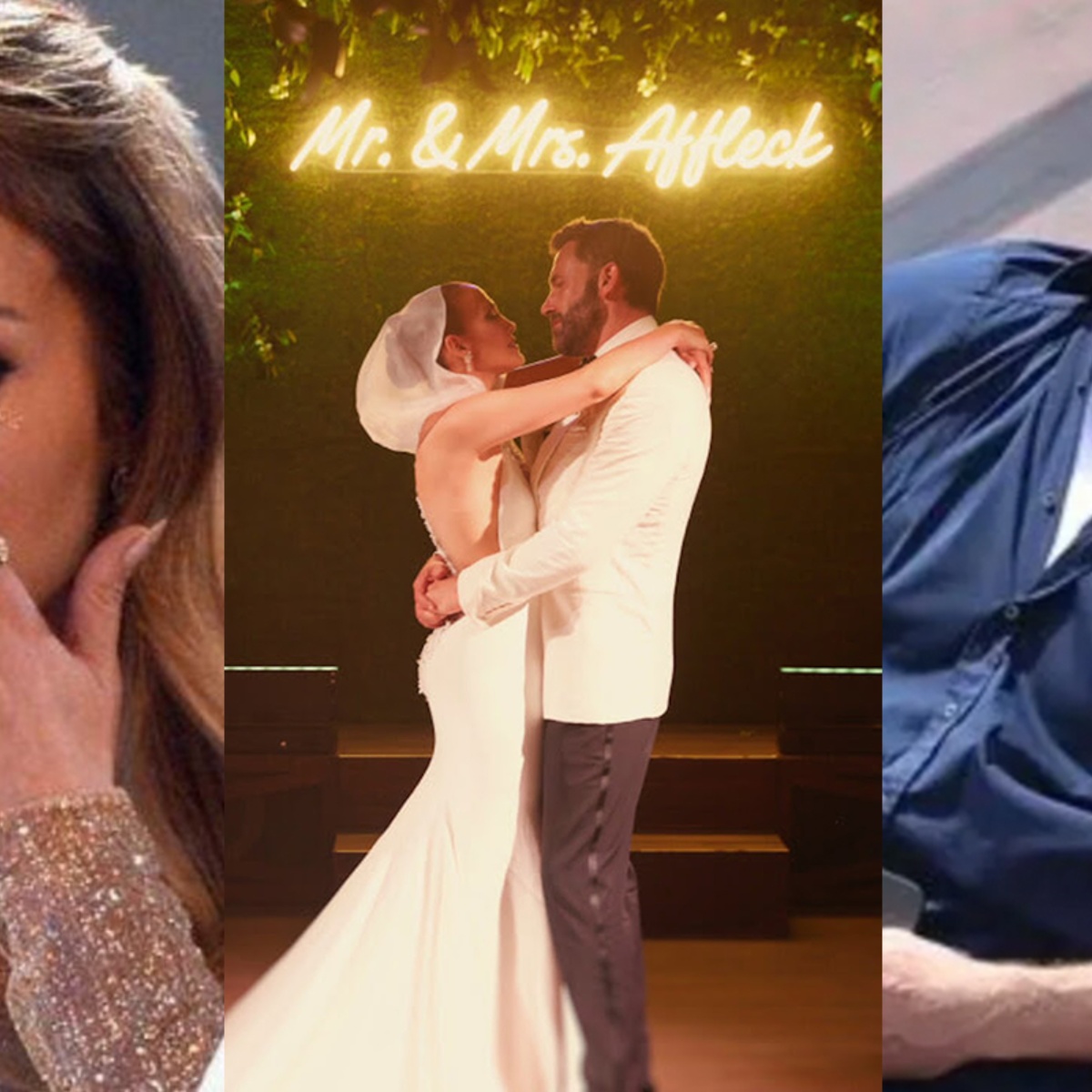 It was in July 2022 that Jennifer Lopez and Ben Affleck took the next step in their relationship and got married in Las Vegas. That magical moment thrilled fans, who were happy because the singer finally married the actor after a second chance.

In American Post News, we shared all the details of their wedding. However, at the end of last August, they secretly celebrated their second wedding, where the celebrity looked spectacular. She wore three beautiful wedding dresses.

After the wedding ceremony, the happy couple enjoyed their honeymoon, but after a few weeks, they have now assured that the couple was going through their first marital crisis, which worried the Bronx Diva; they speculated that it was an alarming situation.

Are Jennifer Lopez and Ben Affleck having problems in their marriage?

According to Heatworld, a source close to the celebrities said that the actors have started having problems due to the actor’s mood swings, so Lopez fears that her husband is getting tired of her.

The source indicates that after the excitement of the wedding and honeymoon has faded, they speculate that Jennifer feels pressure in their marriage to be successful and is doing everything possible to make Ben happy.

They also comment that she doesn’t want to get divorced just a few weeks after getting married. It’s worth mentioning that in entertainment news, we shared with you the actor’s stormy past, so Lopez doesn’t want him to go back to his old ways.

On the other hand, it has been mentioned that Ben Affleck suffers from chronic migraines, and the actor has had strong episodes and extreme tiredness. Some photos of Ben went viral on social networks where he looks exhausted.

How many times has Jennifer Lopez been married?

The singer has been married four times. Her first marriage was to Ojani Noa, then she married dancer Cris Judd, and her third marriage was to Marc Anthony, with whom she was married for seven years. Currently, the singer Jennifer Lopez is married to Ben Affleck.