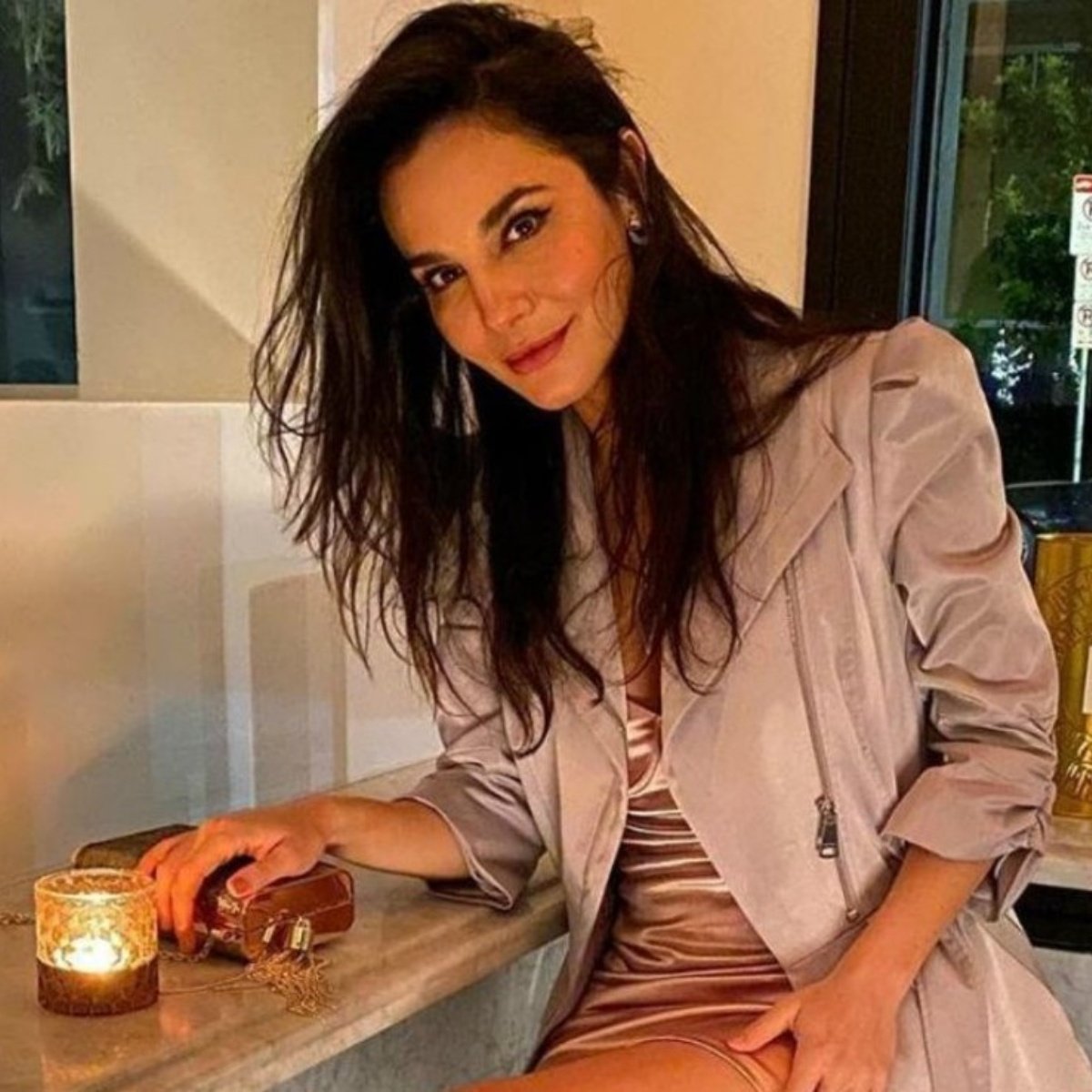 Martha Higareda is one of the best-known actresses in the world due to her participation in several productions, such as “Lies in Plain Sight” and “Altered Carbon,” with which she has managed to conquer many fans.

Besides her undeniable beauty, which has led her to be one of the actresses we regularly see in Mexican cinema, as in the famous film saga “No Manches Frida,” she also always likes to share what happens in her life on her social networks.

As we told you in American Post News, recently, Martha Higareda has spoiled her fans with a colorful bikini that left more than one in love, although now she does it for her pole dance routine.

Through her Instagram account, the beautiful actress shared her Pole Dance routine that ignited the networks and left everyone with their mouths open.

In a video, you can see how the star of “Amar te Duele” performs her exercises while playing a version of Believe, a song made famous by Cher.

We see the actress wearing a white blouse and a purple bottom while performing some moves on the pole dance pole.

The comments were not long in coming, and she has gotten more than 200 thousand to date and many positive comments from her fans who want her to upload more routines.

How tall is Martha Higareda?

Martha Higareda, from Tabasco, is one of the most beautiful and favorite actresses of the public, so many people wonder how tall she can be.

According to the website, Bodysize.org, Martha Higareda is 1.60 meters tall and weighs 52 kilos, so here we have answered one of the biggest doubts many fans have.