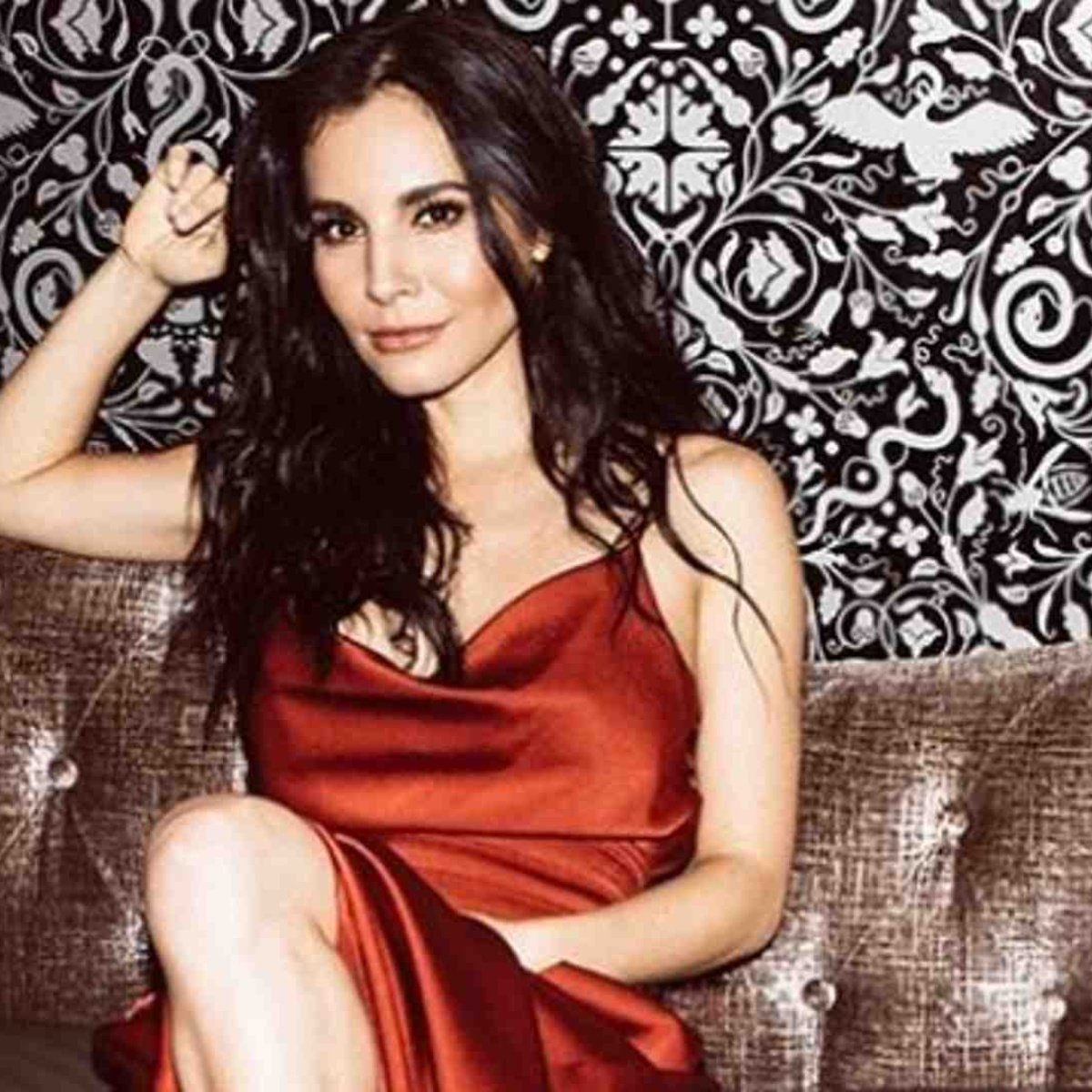 The beautiful and famous Mexican actress Martha Higaredashowed that she is a loyal friend, since in her program with Yordi Rosado, she confessed that even if she had the proposal, she would never have anything with Mauricio Ochmann, since he was the husband of Aislinn Derbez and love comes first.

In the same podcast that she shares with the former producer of ‘Otro Rollo’, the presenter also made it clear that friendship comes first and is above any man. The topic came up and it was about whether the presenters will have a love relationship with an ex-boyfriend of their friends or friends.

The name of the actress has been on everyone’s lips, because after her response to Yanet García about Lewis Howes’s infidelity, and the subject came up since the two were not friends.

Martha Higareda is a loyal friend

Yordi Rosado pointed out that although he is also a loyal friend, he would have a relationship with a friend’s ex-partner, but before saying yes, he would ask for permission and, on the contrary, Martha said that she would never do it.

“If you told me: it turns out that Aislinn’s ex-husband, Mauricio Ochamnn, will throw me the wave, no, no, I couldn’t.”

He even defended Aislinn’s ex, Mauricio Ochamnn, as he stated that he would not dare to have a relationship with his ex-wife’s friend either, which immediately caused conflicting comments on social networks.

How did Martha Higareda become famous?

In 2002 he made his debut in Mexican cinema, alongside Alfonso Herrera and Luis Fernando Peña, in the film ‘Amar te duele’, by director Francisco Sirañana. Since then she has become one of the best known faces in all of Mexico.

Currently, Martha Higareda is preparing for a new character, since since her debut, she has not stopped working and maintaining an impeccable career.