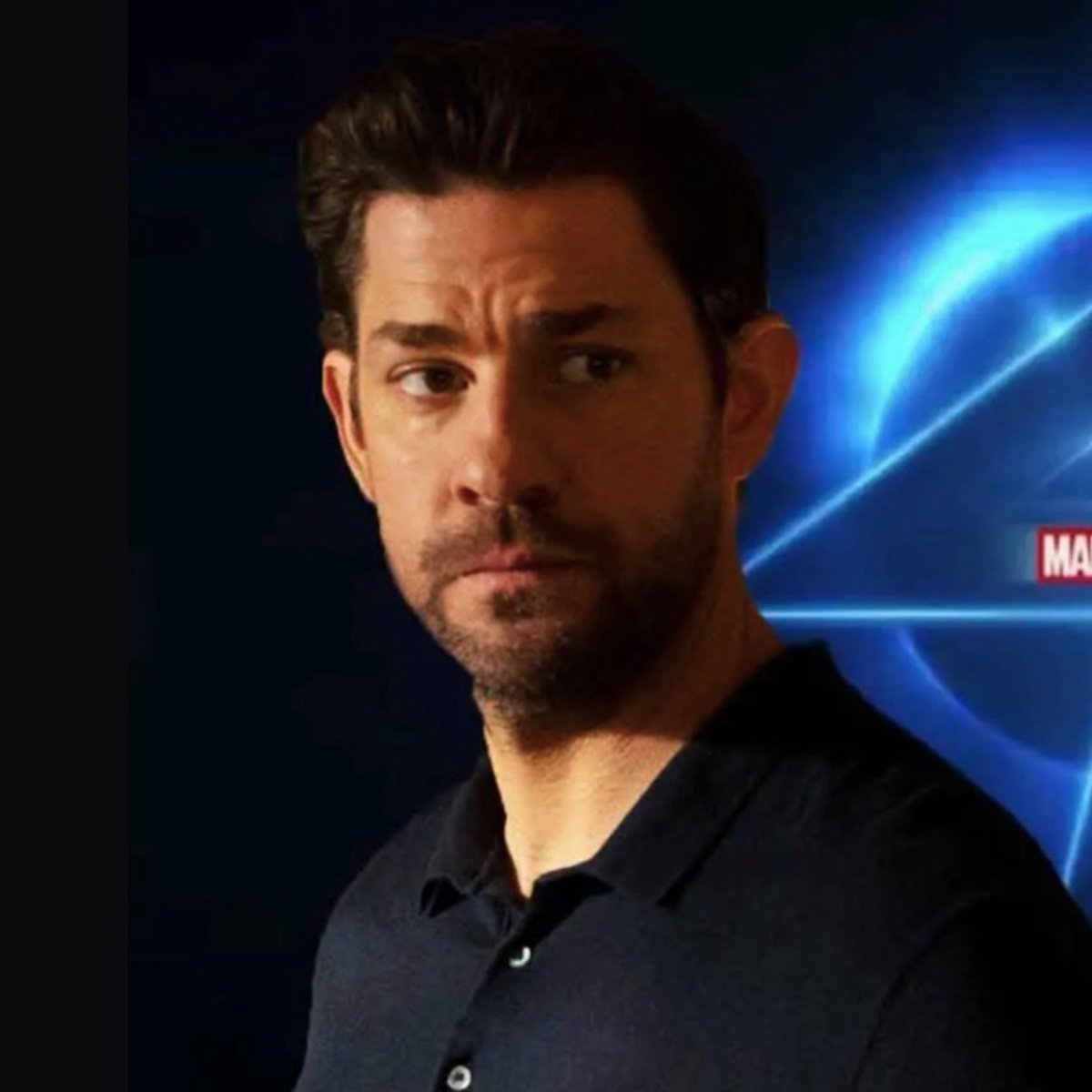 The Fantastic 4 project has been one of the most anticipated of Marvel, both by fans and producers, as their return has been expected since the purchase of Fox by Disney.

Despite the fact that nothing had been confirmed, fans were already casting with fanarts, where actor John Krasinski was placed as Mr. Fantastic on most occasions, but they never expected the fantasy to become reality.

After just a few days ago Jon Watts confirmed the Fantastic 4 movie, now Marvel has made it official that John Krasinski will play Reed Richard.

John Krasinski will be Mr. Fantastic in the MCU

According to the information that was released, although the famous actor who is the fan favorite for the role will bring the character to life, he would not do it in its main version, but would represent a variant of it in a nearby project.

Apparently the fields and crossovers have become the ace up Marvel’s sleeve, as it was said that John would make his first appearance as Mr. Fantastic in Doctor Strange in the multiverse of madness, which already makes it one of the most anticipated films. .

Who will be the definitive Reed Richards in Marvel? 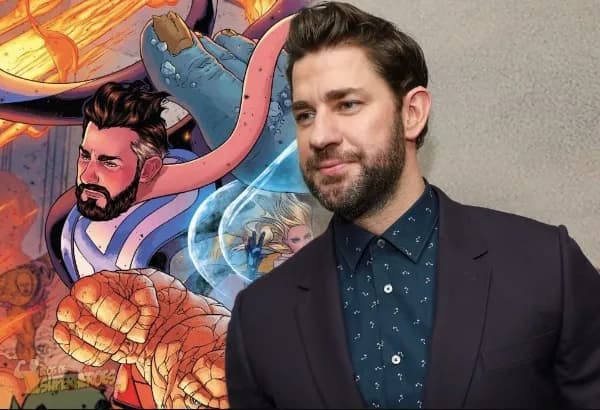 We inform you in AmericanPost.News that before John Krasinski, the actor Ioan Gruffudd gave life to Mr. Fantastic in the team’s first two films and later the actor Miles Teller was the one who played him in the reboot of the franchise, although this turned out be a total failure.

Also, it was said that Jennifer Lawrence could be the Invisible Woman, in the new film, so even Marvel could consider her choice and leave John Krasinski as the definitive Reed Richards.