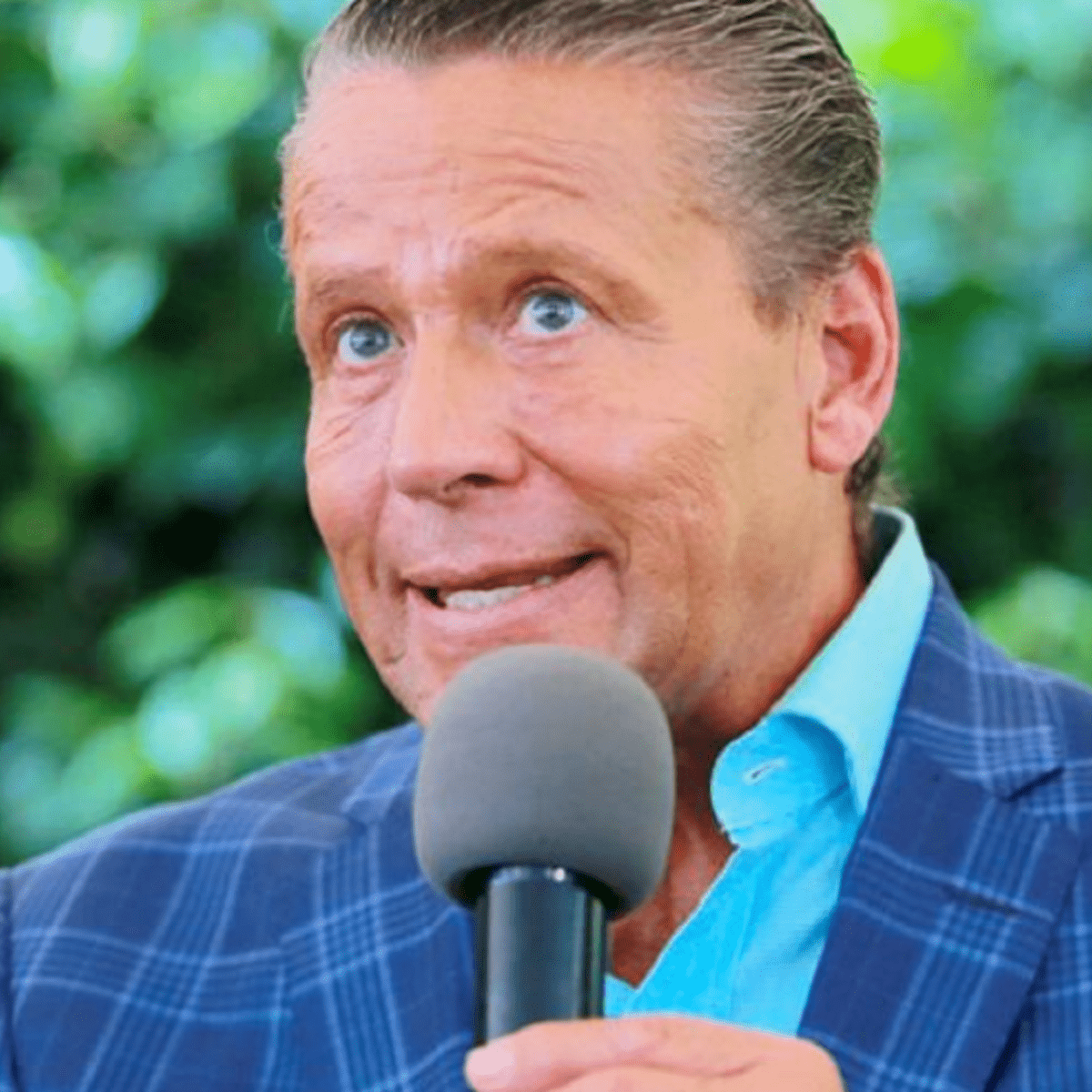 Mexico. The actor Alfredo Adame and his three children could not reconcile, at least until now, this after months of not having communication or a father-son relationship.

It is Mary Paz Banquells, ex-wife of Adame and mother of the three young people who reveals the reason why that reconciliation that the children of both expected could not take place.

In an interview with Ventaneando, Mary Paz, who is also an actress, mentions that the reconciliation could not take place because it was not going to take place privately as her children expected, but that Adame wanted it to be in public.

“With Diego, a program was communicated that they wanted to do in the reconciliation program. His father did not look for him. What Diego answered was that he was not going to lend himself to a media show,” Mary Paz refers to the Pati Chapoy program.

In addition, the sister of Sylvia Pasquel and Rocío Banquells denies that Alfredo Adame has sent a message to his children to have an approach and makes it clear that none of them thought that this talk between father and children was going to take place before the cameras of a program.

Days ago Mary Paz assured that her three children, Diego, Alejandro and Sebastián, were willing to meet with their father if he wanted to do it “from the heart”, but without television cameras.

Banquells thinks that Adame and their children do have to talk about many things and be fine because they are father and children, in addition the controversial actor has publicly expressed inappropriate things about them, for example that they were not his children and that he had disinherited them.

Read more: Viral photo of Emiliano, son of Pepe Aguilar, together with the daughter of “El Chapo” Guzmán

After several years of marriage, Mary Paz and Alfredo Adame divorced, but he has dedicated himself to talking about things that were not pleasant about their marriage and she told several show programs that she had to undergo therapy with her children, given the stormy separation they had.


International movies you can watch on Netflix