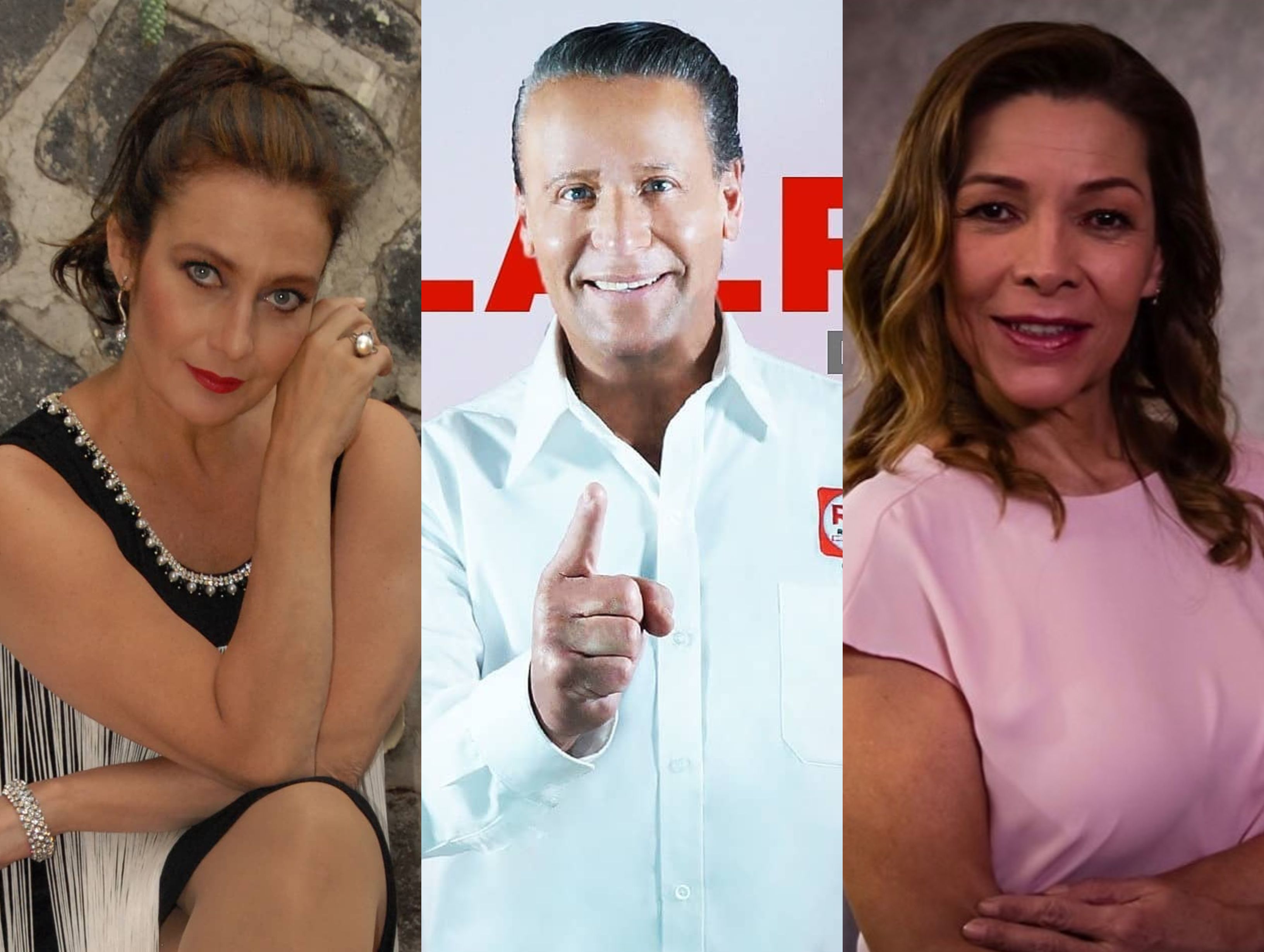 Amid the legal conflict they face Diana Golden and Alfredo Adame and that became controversial for the statements that both have made, the actor’s ex-wife, Mary Paz Banquells, he sent his Congratulations to the Colombian for having achieved victory in the face of the lawsuit that she imposed for defamation.

Mary Paz Banquells was married to Alfredo Adame for 24 years, during which time they had three children. However, the marriage ended and the actress confessed that her marriage was a very bad experience for her, in which constantly suffered from different abuses.

Now that Diana Golden and Alfredo Adame have been confronted in the media because the actress made it public knowledge that her ex-husband has not paid her compensation for moral damage after having won a defamation lawsuit against her, Banquells congratulated the Colombian for having acted in this way and having won this legal process.

He also stressed that he feels happy for what Golden has done, as it means one more step to denounce what has happened to the presenter’s ex-partners within the relationship. “Congratulations, how brave and what you want to show. They have to be given a better place and I treat women”He added.

Mary Paz also confessed that now she feels freer to find another person to accompany her, as she has managed to overcome the stage of mourning that she had to go through when living a marriage of so many years and stormy.

“I think I am already at a stage of accepting that I can remake my love life; i’m open So many years of a marriage that you say ‘I don’t want to be with someone else’, but let the new come. I want to love, to be loved, to be pampered. I no longer plan, but to see how things work out, “said Rocío Banquells’s sister.

And it is that several months ago the controversy between Adame and Diana resurfaced because, according to some audios, the actor threatened his ex-partner and her legal representative with “releasing some plumbs” that is, activating firearms against them, refusing to pay the requested compensation, which currently amounts to more than 25 thousand Mexican pesos.

A few days ago, the protagonist of Violent nights He assured that the political contender has not paid him because he does not have sufficient resources, as he would have inherited his daughter while he was alive. This would only complicate Alfredo’s situation, as fees would continue to be added to him for not making his payments on time.

Currently, he would only have delivered a check with 5,000 pesos, but not directly to the Colombian, he would also have presented an amparo, which is why the money that he would have given to begin to pay off his debt has not been delivered to Diana.

“He doesn’t want to pay. He has already protected himself, lost his protection, appealed, went and left a check with 5,000 pesos that is in court, but when he appealed I do not know what other instance he resorted to because he is very cheater, then the check is held there“Said the actress in an interview with Windowing.

Alfredo Adame warned that Laura Bozzo only fought the first “round”

Alfredo Adame reacted to the freedom of Laura Bozzo: “Disgusting without scruples”

Diana Golden attacked Alfredo Adame: “He couldn’t get over me”