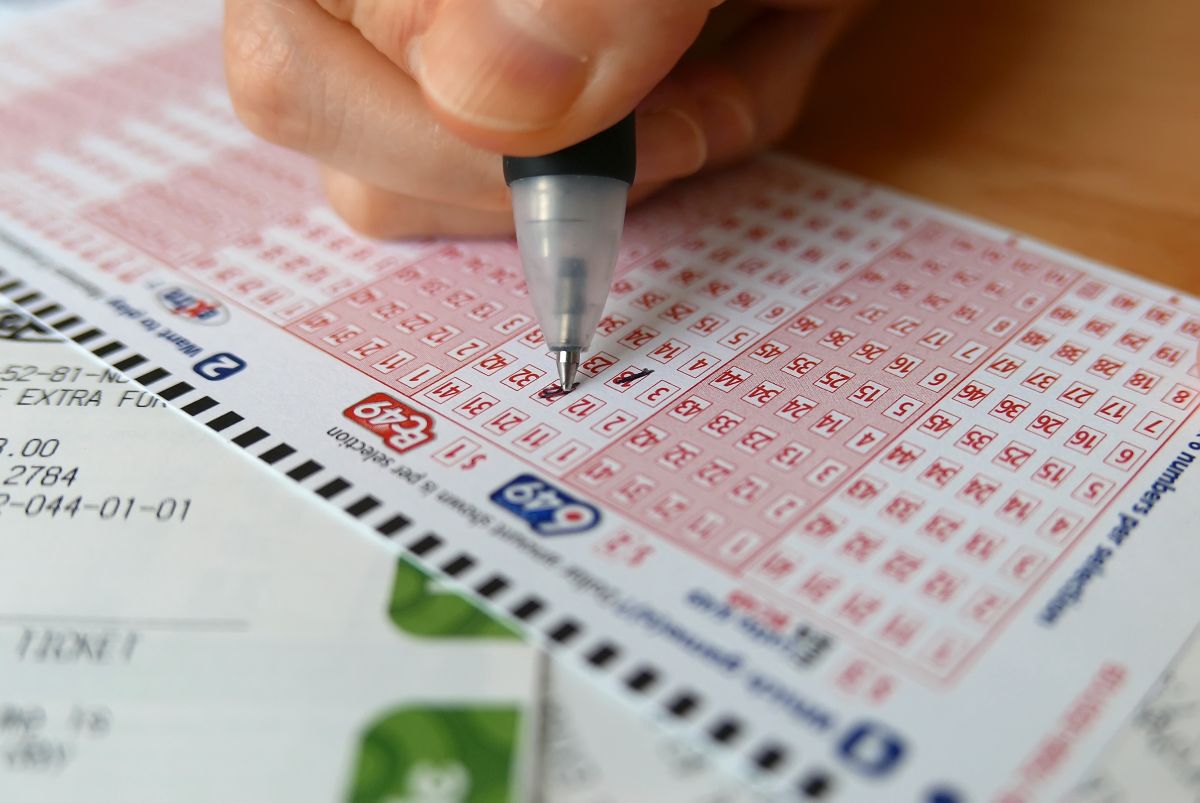 A popular phrase says that whoever hits once hits twice. A Delaware state man can boast that he has won the lottery twice, in the short space of two months.

Duane Ketterman, a Powerline technician, often crosses the state line to commute to his job in Maryland. There he normally buys lottery tickets in hopes of a lucky break.

Ketterman’s purchases bore their first fruits in early July, when he won $18,000 in one of the state lottery’s Racetrax games.

Not satisfied with the prize won, Ketterman continued to play the lottery and while on a family trip to Queen Anne County, Maryland, he learned that there had been earned again. On that occasion he took home $30,785 playing Racetrax again.

“I couldn’t believe I won the first time. So when I saw this (new award) I was stunned…I checked the ticket on my lottery app and after a moment to understand it I showed it to my wife. She was just as surprised as I was. Even more”, Ketterman said as he claimed his prize, according to the Maryland Lottery press release.

According to the statement, the winning man, 43, chose his winning numbers at random. He says that at the moment he has no plan on what he will spend the money on. “Something good will come up, good or bad, and we’ll have this to help deal with it,” he said.

Winning the lottery is the dream of many. However, in certain cases this has become a nightmare for those who succeed, with outcomes ranging from ruin to death. Learn about some stories by clicking here.