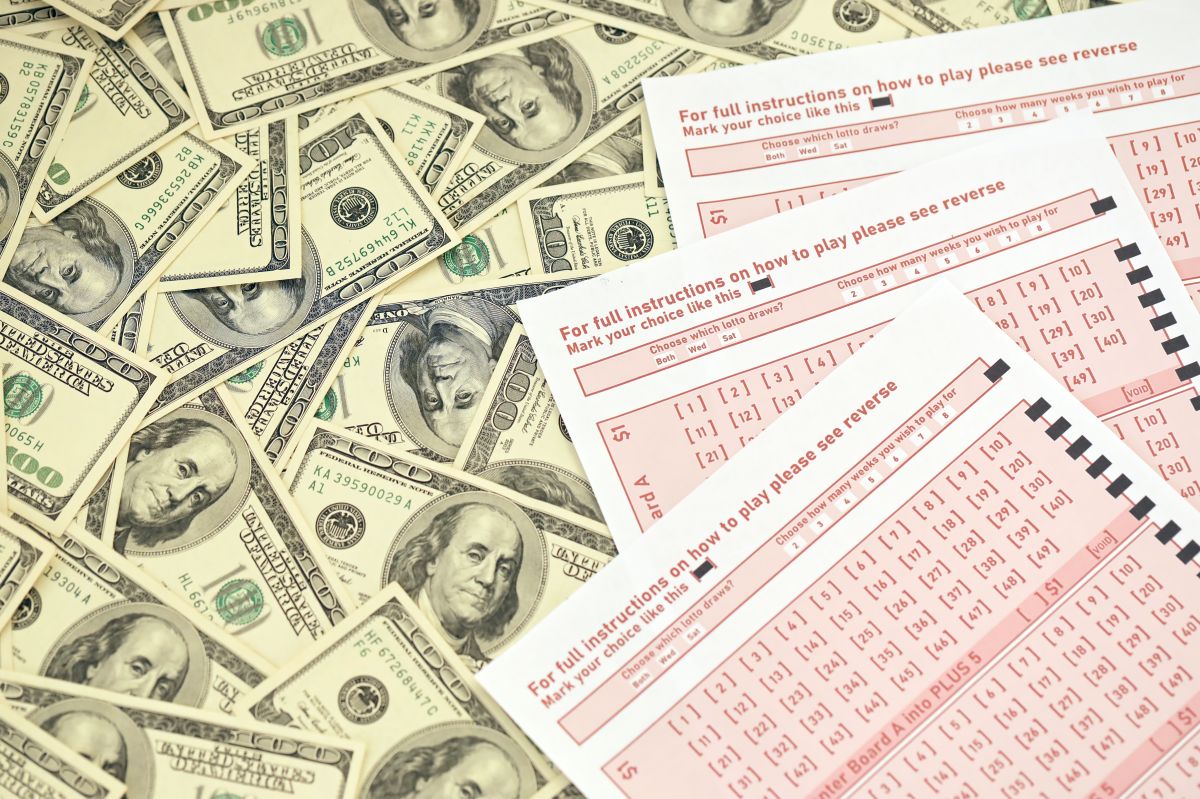 There are people who dream of winning the lottery only once in their life, while there are others who win it up to twice. This is what happened to a Delaware state man who has won grand prizes twice, and in just two months.

Powerline technician Duane Ketterman regularly has to cross the state line to work in Maryland and often buys lottery tickets there, according to the Maryland Lottery.

This Ketterman custom bore its first fruit in early July, when won $18,000 in one of the Maryland Lottery’s Racetrax games.

Also last weekend, while on a family trip in Queen Anne County, Maryland, Ketterman won again for $30,785 in another Racetrax game.

“I couldn’t believe I won the first time. So when I saw this (second prize), I was blown away,” Ketterman told lottery officials while claiming the prize from him in Baltimore.

The 43-year-old Millsboro, Delaware resident chose his winning numbers at random, CNN reported. He found out about his award when his family stopped for breakfast.

“I checked the ticket on my Lottery app and after a moment to understand it, I showed it to my wife. She was just as surprised as I was. Even more,” Ketterman said.

Ketterman plans to save his money for the future..

You may also like:
– Winning $42k lottery ticket remains unclaimed and is about to expire
– How many days it takes to give you the money if you win the Powerball jackpot
– Mega Millions: they tell the player that he did not win any prize, but in fact he had withdrawn $1 million dollars
– Scratches vs. Lottery: in which of the two games are you more likely to win
– Minnesota man plays Mega Millions for the first time: wins $1 million