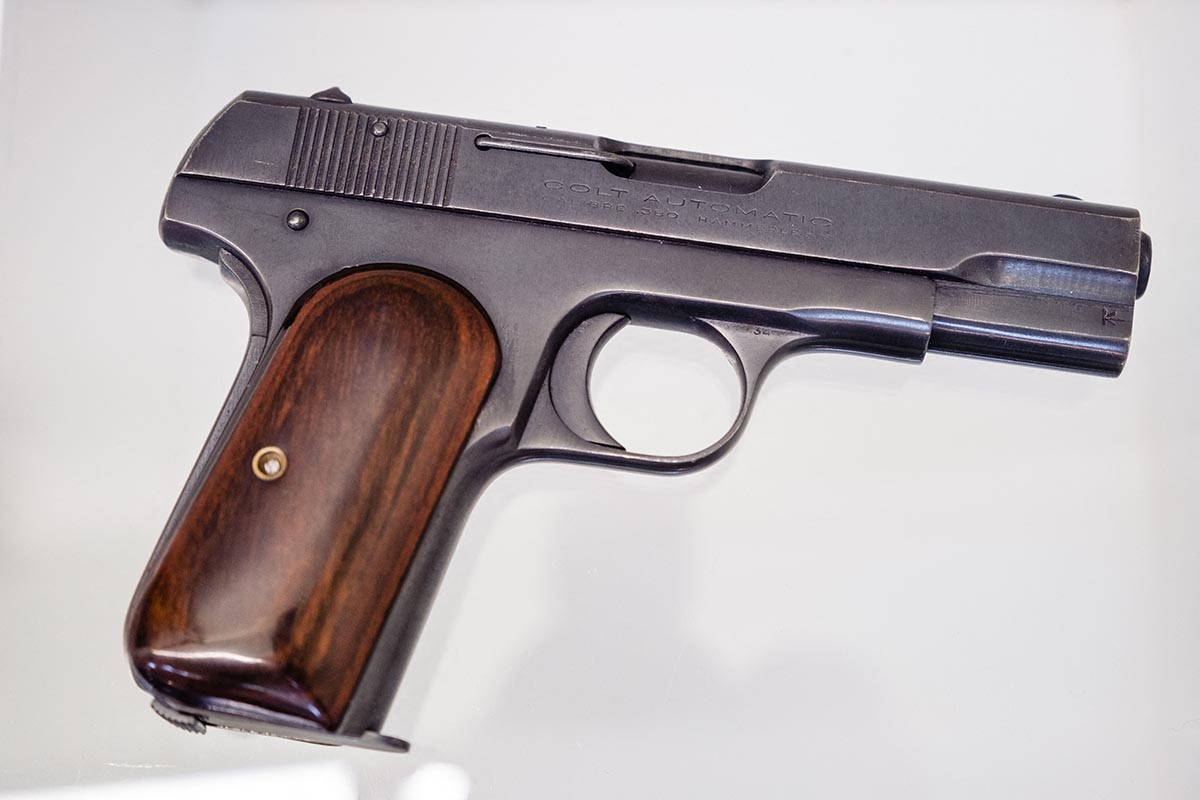 A Prince George student was arrested after bringing a loaded gun to school and showing it to his classmates, which caused the closure of the Institution and that he was taken into custody.

Isaac J. Gourdine High School student, who was not publicly identified out of an abundance of caution, was arrested by county police on charges of possession of a loaded handgun and to bring a weapon to a public school,

The Prince George’s County Police Department responded to an emergency call to go to the high school, as a student reported the 13-year-old boy, who showed him his firearm, which was also charged to a group of classmates from his room.

The school had to be closed, while the police responded to the incident. Agents located the teen in a classroom, where they recovered the gun, which reportedly had no serial number.

The officers indicated that the weapon carried by the boy was a ghost gun, which are weapons, which are often are assembled by hand from kits containing materials or through printers 3D with instructions available on the Internet.

When creating a ghost weapon, the gun does not have a serial numberwhich means that it can be almost untraceable if used in an attack.

It is important to mention that the Phantom guns were banned in Maryland after state lawmakers passed a bill earlier this year requiring all firearms to be registered and given personal identification numbers.

The child’s parents will have to answer why the minor was carrying a gun and under state law They will be fined $10,000 for possession of the ghost gun.